Oxford’s town crier has resigned after revelations he lied about serving in the Armed Forces.

62-year old Anthony Church claimed to have served as sergeant major in the Falklands War with the Coldstream Guards, despite having never been involved in the army.

Church falsely claimed various titles and honours, including an MBE, and was seen to wear military medals, including the British Empire Medal, the South Atlantic Medal, and the General Service Medal for service in Northern Ireland.

In response to the allegations, Church apologised for the “grave error of judgment”. Speaking to The Daily Telegraph, he said: “I was told several years ago that as the sole-surviving son I was entitled to wear the BEM and put BEM after my name.

“I also wanted, with the anniversary of the Falklands and World War One, to show my solidarity for those people who had served in these campaigns and found a place I could purchase replica medals and purchased a South Atlantic medal.”

The group that ousted Church is a community of Internet vigilantes who call themselves the Walter Mitty Hunters Club. On 18 February they posted on their Facebook page a link to the news story with a comment: “Cheers for this one lads!”.

The Walter Mitty Hunters Club have previously sparked controversy on account of aggressive tactics and smear campaigns. They have also been accused of online bullying.

The group is made up of 20 former and current servicemen but has a further network of informers that expands to thousands. Communicating only through emails, one member described to The Telegraph what happens they receive a tip off:

“We just give them facts collated then 24 hours to think about what they have been doing and the hurt and insult their action caused. If they admit, then we only post the apology, accepting the hurt they have caused members and families of the Armed Forces community. If they don’t, we expose them.”

In an interview with BBC Oxford following his resignation, Church said: “it was very stupid and I categorically now apologise to everybody who has served in the forces. It was never my intention to cause any distress or upset. I made a mistake, I told someone I’d served and it’s been going on from there. I can’t apologise enough for the hurt and distress it has probably caused people.” He added that he was “absolutely distraught”.

Banbury Town Council chairman Kieran Mallon called his actions “disgraceful”. “To wear medals and decorations you are not entitled to is morally wrong and disrespectful to those who served,” he said.

It is still possible to convict someone for wearing military dress without permission under the historic Uniforms Act 1984, and has happened three times in the past two years. However, if somebody has lied about their military experience for personal enrichment, they can be convicted of fraud.

It is not yet known whether any charges will be brought against Church. 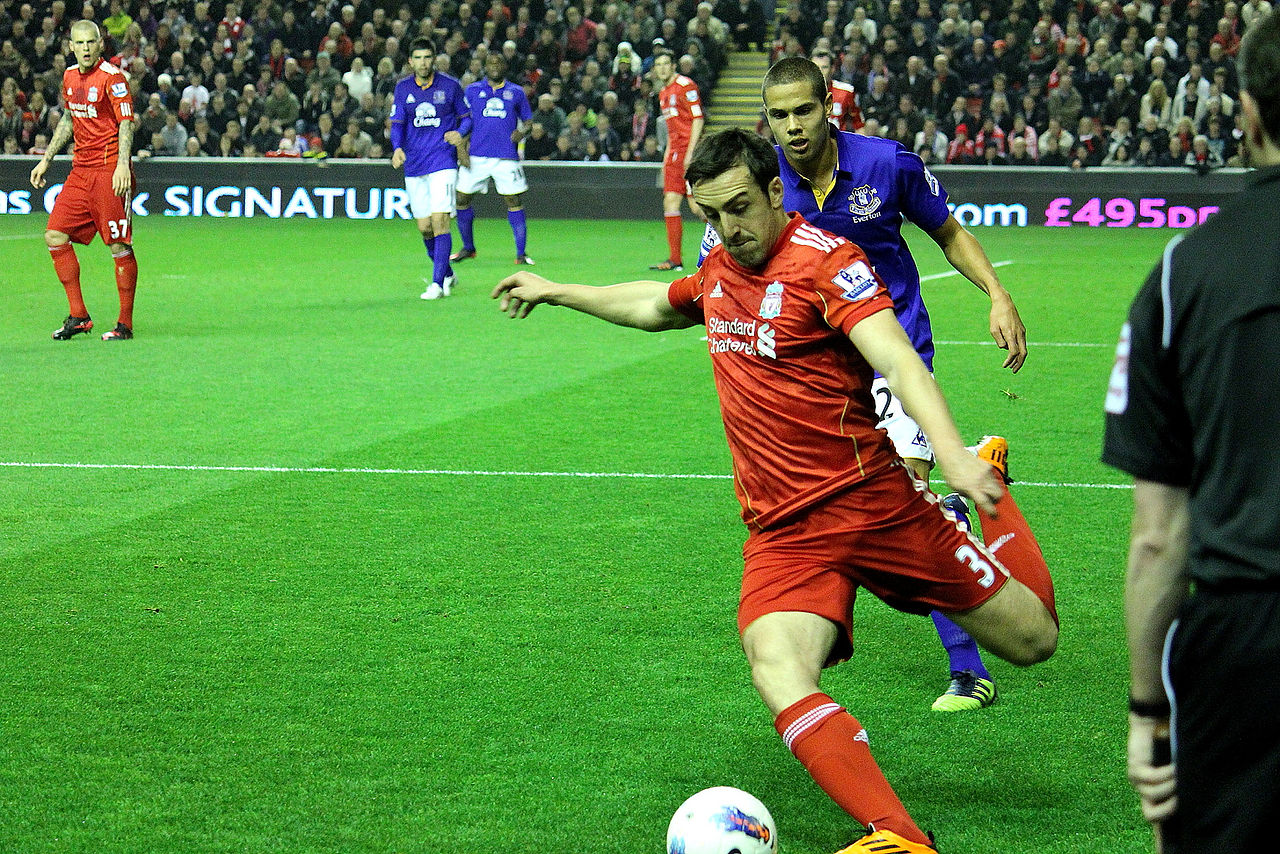 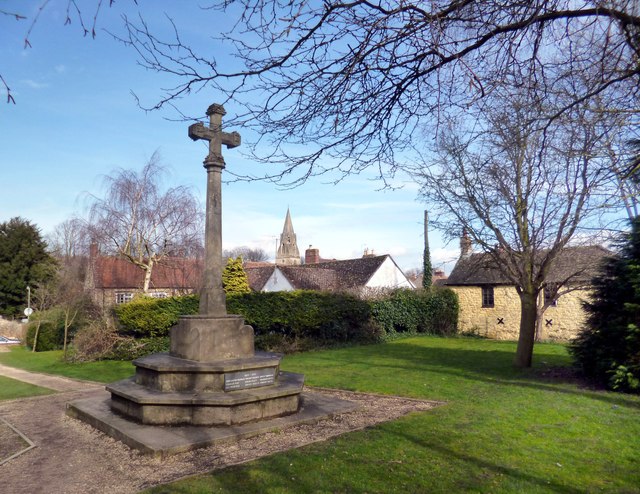