Argentina is the land of broken promise. With vast tracts of land and unexploited resources, this nation should have been able to build herself into an economic powerhouse. Yet a 20th century wracked by bitter political division and economic disaster have reduced Argentina to a shadow of its potential. Nowhere is this clearer than in its political foundations.

In any country, the death of Alberto Nisman, a state prosecutor investigating the 1994 bombing of a Jewish centre in Buenos Aires, the day before he was due to present his allegations of President Kirchner’s cover up of Iranian involvement in the bombing, would be extraordinarily damming. Killing 85 people, the terrorist attack was the deadliest in the country’s history and is still widely discussed today, with every person holding close to their heart the memory of a friend, or a friend of a friend who witnessed the shocking attack. Speculation is rife as to whether Nisman was murdered, committed suicide or was made to kill himself.

The fact the terrorist attack happened in a country where the government has a record of strained relations with its people is even more incriminating and indicative of the corruption that dominates every aspect of life in Argentina. Such corruption and scant regard for its citizens has seared painful memories into the psyche of the Argentine nation, whether that be in the black market for foreign currency borne out of the hyperinflation that rules the economy today, or deeper scars from Argentina’s brutal past.

It is between the two diametrically opposed ideologies that have dominated Argentine politics for the last 100 years that the Kirchner political dynasty lies. With the anti-democratic classist ideals of Porteño Liberalism and the Peronist use of populism to control the masses (a saint, Mr Lloyd Webber, Eva was not), her government has become an unholy hybrid of the superiority and unaccountability of the former and the class populism of the latter. Between these malign principles and means of control, Argentine politics has fallen down the rabbit hole and emerged as scarcely concealed institutionalised corruption.

The ‘Dirty War’ of the 1970’s touched every part of Argentine society. None more so, however, than those families who lost children during the bloodshed, many of whom were ‘disappeared’ and killed or forcibly removed from families deemed to be politically deviant, and given to loyal ones. The campaign to reunite these lost children with their families, the ‘Madres de Plaza de Mayo’, have been lobbying the government for answers since 1977 and despite their near constant vigil outside the Casa Rosada, Argentina’s presidential palace, successive governments have tip-toed around the issue. Argentina is hiding some dark secrets, ones which its rulers rarely have any interest in revealing.

Kirchner’s corruption first reared its ugly head when in 2013 she established the Truth Commission to collaborate with the Iranian government to look into the attack. As an Israeli spokesperson denounced, this was ‘like inviting a murderer to investigate his own killings.’ The collaboration came at a time when Argentina needed oil and Iran seemed all too keen to have Interpol’s “red flags” removed from the Iranian terror suspects.

As ever, the suicide or murder of Nisman has sent accusations flying, with Kirchner herself wading into the debate to insist that it was not a suicide, but the work of corrupt intelligence officials. Argentina’s institutional corruption runs so deep it ties every investigation, inquest and search for justice in knots.

The death of a man who apparently feared pro-government fanatics more than foreign terrorists, a man who might have finally been able to take a stand against the Argentine government and attain justice for the population merely demonstrates exactly who this web of corruption hits hardest: the people.

Numbering over 200,000, the Jewish community in Argentina is the largest in Latin America. Two terror attacks and a total lack of progress in the investigation of the one of 1994 mean that it is the people and communities of Argentina that are suffering under a corrupt government once again.

Just as the Mothers and Grandmothers of Plaza de Mayo must fight to find the children lost in the Dirty War, and families must cope with crippling inflation, so too must the Jewish community of Argentina fight to bring to justice the terrorists of 1994. This should not have to be a fight against the government.

Realistically, Kirchner simply won’t face prosecution: the corruption that has brought great embarrassment now will also shield her from any legal consequences. However, Argentina’s corruption has transformed the tragic death, be it murder or suicide, of a state prosecutor into a global political humiliation. The working class support of Kirchner’s Justicialist Party will remain in the long term, but political controversies against the people have historically in Argentina been severe.

Corruption has tangible, personal effects, and there is nothing more personal than the fight for justice. Alberto Nisman fought, as Argentines have been fighting for the past century or more. The burial of Nisman in the same place as those that lost their lives in the terrorist attack of 1994 is a tragic symbol of the fight that has been and must continue to be fought. 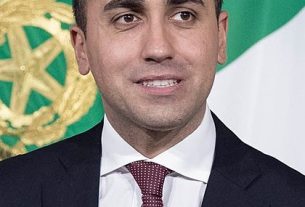 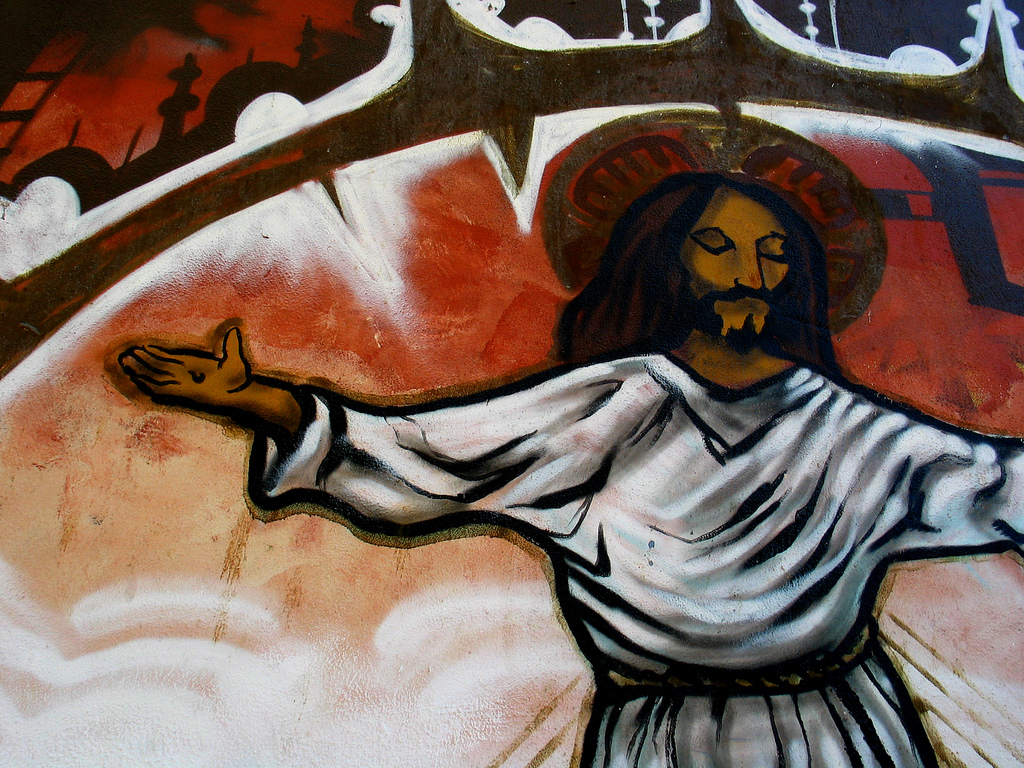