Kingsman: The Secret Service bears all the marks of the kind of film only Matthew Vaughn could have directed. Indeed, it seems he was almost fated to do so. Vaughn has confessed that, pre-Casino Royale, he came remarkably close to being tasked with the rebooting of the James Bond franchise, though things didn’t pan out. Watching Kingsman, one is almost glad that they didn’t. Lamenting the absence of the good sense of humour of Bond’s earlier incarnations, Vaughn has made a film that re-injects some much-needed fun into a genre that Bond, Bourne and Bauer alike have all but deprived it of.

The film sees an elite organisation of privately-financed gentlemen spies in need of a new recruit. Among the string of Oxbridge candidates invited to interview is Eggsy (newcomer Taron Egerton), stifled by the council estate into which he was born. All the while, lisping supervillain Valentine (Samuel L. Jackson) poses problems of world domination and mass genocide. Colin Firth exudes sophistication as Harry Hart (Kingsman name: Galahad), the brilliantly dry yet curiously warm veteran Kingsman who takes Eggsy under his wing. The latter is fiercely endearing in his own right, with Vaughn’s decision to cast an unknown proving very effective; an eye every bit as sharp as that which cast Chloe Grace-Moretz as Hit-Girl.

With Kingsman, the sequences of lavishly over-the-top ultraviolence showcased in Kick-Ass are elevated to another plane entirely.

Characters find ways to be violent that you never knew existed. Always inventive in its set-pieces, the film lives to entertain, and to do so with originality, cementing Vaughn’s reputation as a force to be reckoned with. Firth is clearly revelling in the sheer irreverence of the role he’s been dealt, and it is credit to Taron Egerton that the young actor more than holds his own: it is an impressive debut to have made. A very strong cast has been assembled, with Mark Strong, Michael Caine, and an amusingly game Mark Hamill included.

While simultaneously riffing on the My Fair Lady/ Trading Places/Men in Black dynamic at work, the film does to the spy genre exactly what 22 Jump Street did to sequels, only with considerably more subtlety and verve in its self-parody. Despite the tradition of Austin Powers and Johnny English that has come before, spy pastiches have never seemed so refreshing, so daring, and frankly, so R-rated. Kingsman is bold and brutal, pulling no punches but delivering a great many.

“Give me a far-fetched, theatrical plot any day,” pines Firth’s Galahad, as he and Jackson’s Valentine reflect on Bond over dinner. And that’s exactly what Vaughn has given us, a film that wears its theatricality on its incredibly well-tailored sleeve.

Having side-stepped both the James Bond and the X-Men franchises (having directed First Class, he turned down the offer to do the same on Days of Future Past), Matthew Vaughn has always opted to operate outside of Hollywood’s rules and conventions: he even privately funded Kick-Ass when every studio turned it down. He operates underground, bubbling underneath the surface, ruffling feathers and answering to no one. A true Kingsman, in other words.

Chess makes a play for our hearts 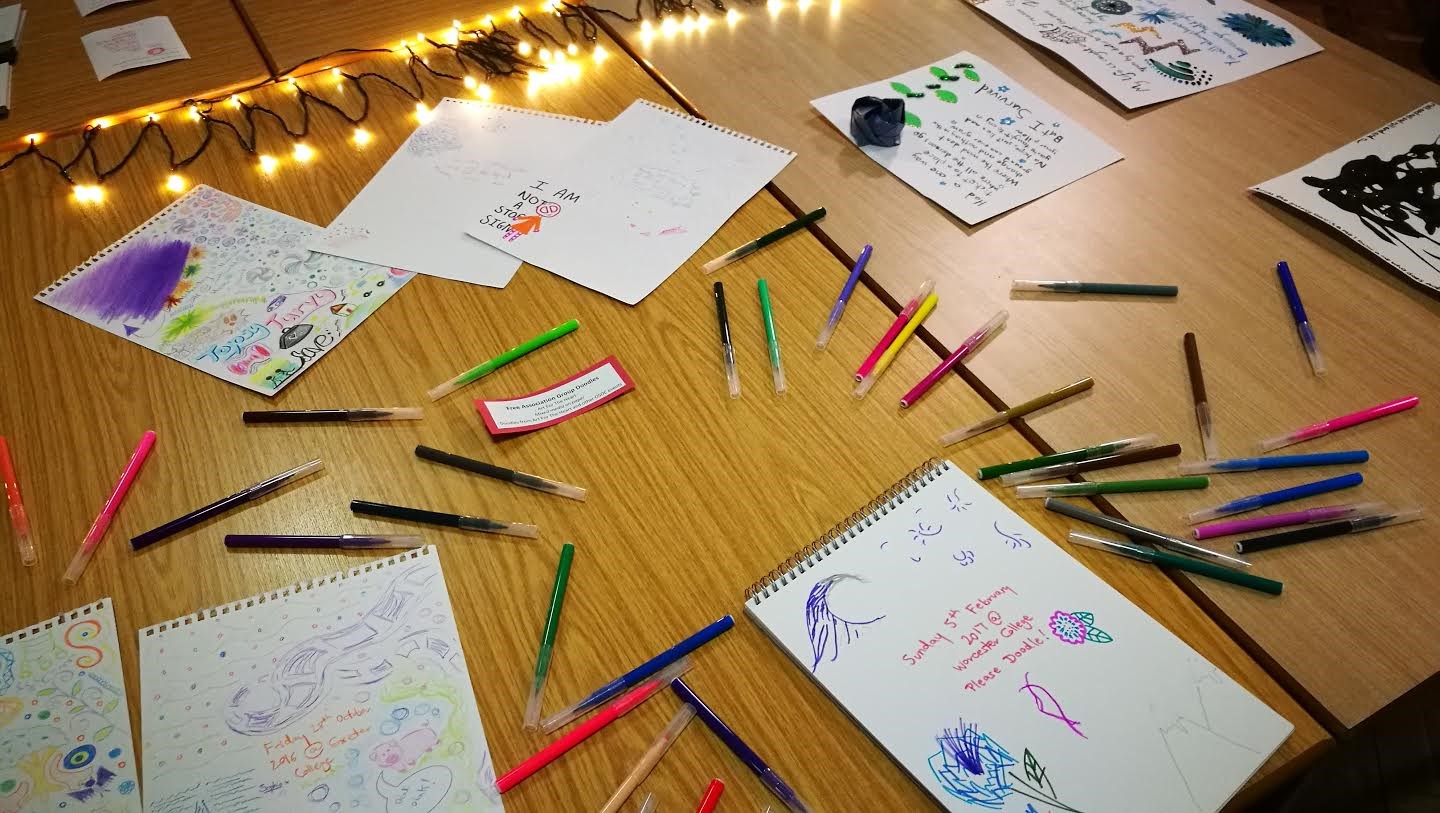 ‘Art for the Heart’ at the Oxford Students’ Disability Community