Once the default mode for the Hollywood action film, westerns went almost completely out of favour in the 1970s, and nobody has been interested since. (And no, films like No Country for Old Men don’t count – we’re talking good ol’ westerns here, films set in a bygone era of the American frontiers.) But in the 21st century there have still been a few revivalist highlights that speak to the setting’s enduring resonance.

3 The Assassination of Jesse James by the Coward Robert Ford

Even without the powerful character drama, this film would be remarkable for its cinematography, filled as it is with stunning shots of this most distinctive and strikingly rugged of landscapes.

The Coen brothers’ remake of the ‘60s classic is worth seeing for Jeff Bridges’ performance alone, but it’s also every bit as starkly, wittily gripping as the best of these directors’ work.

1 There Will be Blood

The brutality of the Old West gives way to the brutality of the modern industrial world in this unforgettable epic of greed, passion, and vengeance. Running through it all is the grim suggestion that the world we see here never really disappeared; its values and its dangers surround us, disguised, to this very day. 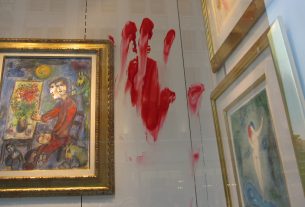 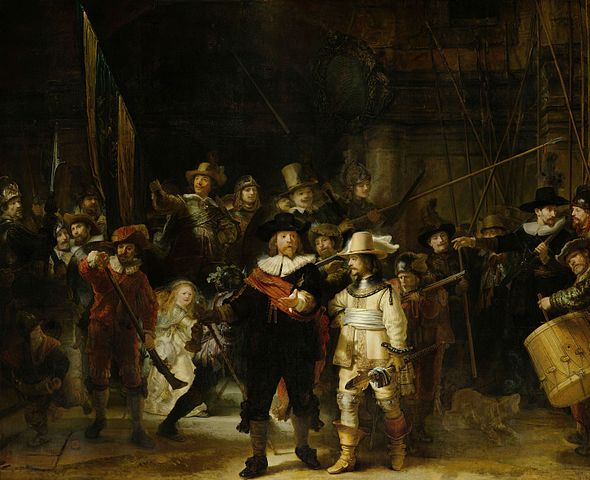