War  has been a staple of the cinema since its very earliest days. Indeed, it was with the controversial war film, The Birth of a Nation (1915), that D. W. Griffith pioneered the basic cinematic vocabulary that established the first set of parameters for all future filmmakers.

Consistently, when a nation goes to war, the experience of this war is processed and reflected upon in its movies. We are most familiar with the English-language films on Vietnam and the World Wars, but one might equally cite a Russian film like the little seen but notoriously confronting Come and See (1985), or a Japanese film like Miyazaki’s indescribable Grave of the Fireflies (1988). Some wars take longer to make their way onto screens than others – though less so in the West, where the movie industry has tended to be more willing to take on this subject matter more quickly. But all major wars get there in the end. It’s like an urge that needs to be answered.

Perhaps the supreme illustration of this principle is the extraordinary clutch of American films about Vietnam, which retain all their power to astonish and shock.

Platoon (1986) is an unsparing exercise in confronting its audience with the full brutality of jungle warfare. Good Morning, Vietnam (1987) drops the comic spirit of Robin Williams into the war, and the awfulness of what is happening becomes all the more awful by the contrast. Rising above them all is the first and greatest, Francis Ford Coppola’s Apocalypse Now (1979), which is set in Vietnam, but could just as well be set in any 20th-century war. It is not about Vietnam specifically, but about the universal problem of what happens to human beings when they experience warfare.

But considering the cinematic response to Vietnam in the West, there is a question that we should now ask ourselves. Why have filmmakers, both American and British, shown so little interest in bringing the Iraq War to the screen?

To be sure, there have been a few. But with the sole exception of The Hurt Locker (2008), have there been any that really stick in moviegoers’ memories? After Vietnam, filmmakers were falling over themselves to bring the war into cinemas, and audiences were falling over themselves to go and see it there. Not only that, but the films themselves were memorable, commercially successful, and critically acclaimed. But since the Americans pulled out of Iraq in 2011, there has been next to nothing, and certainly nothing on a serious commercial scale. It’s an intriguing contrast, and it’s too striking a discrepancy to be dismissed as a random anomaly. Why, as Westerners, are we so much less interested in seeing films of Iraq than our parents were in seeing films of Vietnam?

I don’t know the answer for sure, but I can guess it. For a start, I doubt it has much to do with the amount of time that has gone by. Yes, the great films of the Vietnam war emerged only after the war was over, as though we needed a little time before we were ready. But let’s be honest: does anyone really have a feeling that our Iraq films are on their way? It strikes me that nobody seems to want any – not because we can’t deal with them yet, but just because we don’t really care.

This points to what I suspect is the true reason. Both the World Wars, and Vietnam, left huge psychological scars on the West. The Vietnam experience in particular inflicted wounds on the American consciousness – in everything from faith in the government to confidence in the nation itself – that took a very long time to heal.

Vietnam didn’t just hurt those Americans who fought and died in it.

It affected the whole nation directly because it undermined so many assumptions about the nature of America; and whether you were for it or against it, almost everybody cared about it deeply. That made it both commercially viable and culturally necessary for filmmakers to produce stories about it that could help Americans to work through what the war had meant for them.

Iraq is different. For those who fought there, and for people close to them, it was undoubtedly an enormously important experience. For many people outside of that circle, the war undoubtedly still mattered a very great deal, and none could deny that it inspired great passions and provoked heated debate. But beyond that, there was, and is, an apathy. The impact simply hasn’t been felt as deeply. We don’t particularly want to see films about Iraq, because we don’t feel the need. Despite all our outrage, and although we may have cared deeply about the war on a political or intellectual level, we don’t need the healing – because it barely hit us in the gut.

So in a sense the cinematic response does illuminate our attitudes to this war, if only by its absence. If this is the correct explanation, one response would be to say that this is a good thing. After all, if there aren’t many wounds to be healed, surely that’s something to be glad about, right? There’s a lot of value in that perspective, but there’s another way of looking at it too. Should we be more worried that the American and British movie-going public doesn’t seem very interested in revisiting a war that was the cause of so much suffering? Our parents suffered enormously as our countries went through the horror of Vietnam. But at least they cared. 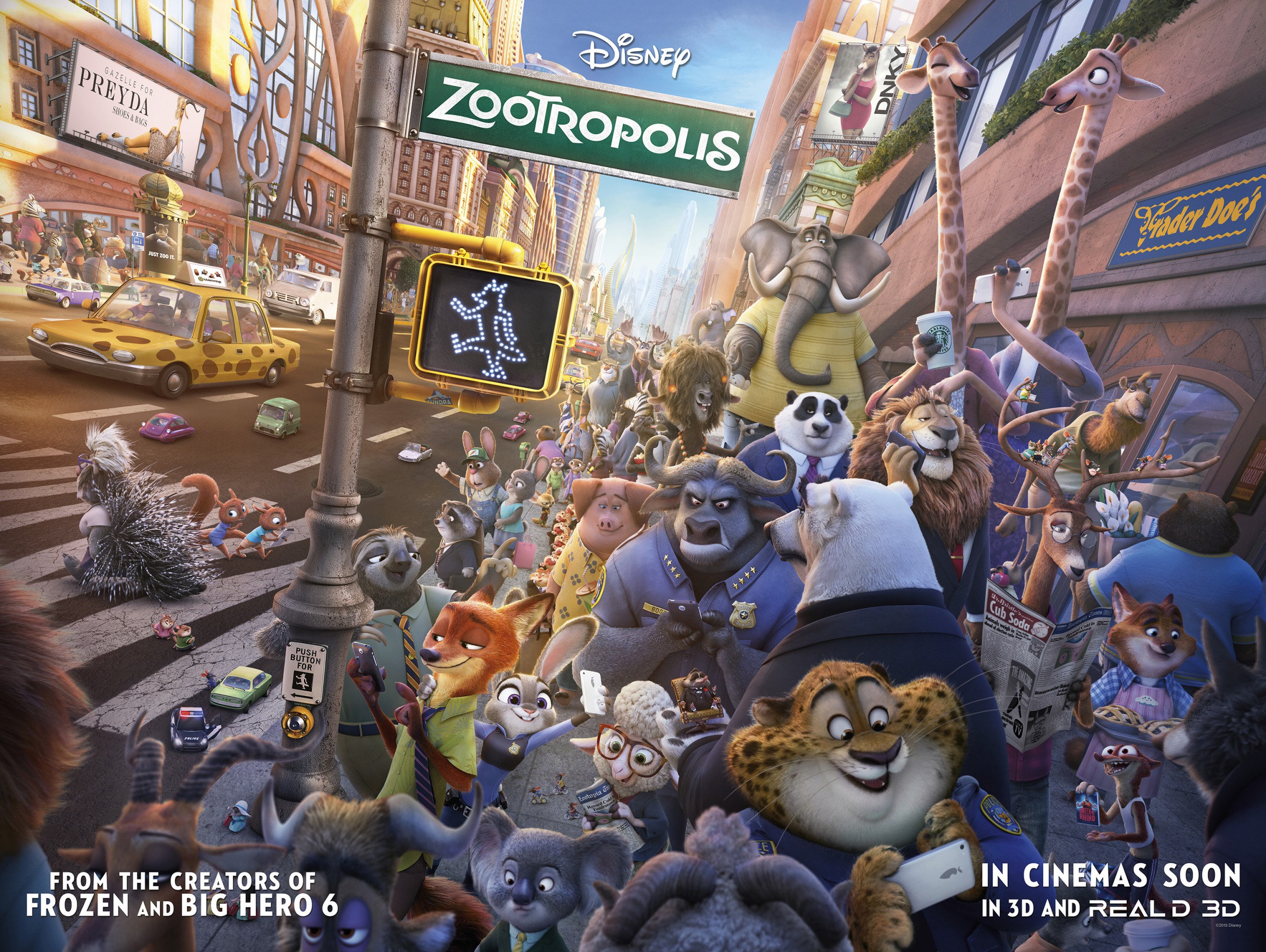