My name is Angus Steele i’m a second year at the Ruskin.

Here I am making a video. It is captured using a camera and sound recorder, compiled and edited on a laptop and viewed via a projector. I stop, and I realise that none of this technology would exist without almost everything except Art, which is, ironically enough, probably the least interesting thing in this entire system.

What am i doing!?

Maybe i’m making something beautiful to put up on the wall, maybe I just want to make you think, maybe this, maybe that, maybe this etc etc. Everything falls apart under close scrutiny in a subject that lacks a methodology. It seems the same problems that art works with are solved and explored creatively and intuitively by people outside the art world, the emotions it attempts to capture are naturally present in all of our daily lives and ‘beauty’ is a subjective interpretation that more often than not perpetrates damaging and harmful stereotypes, or idealises into abstraction. I can’t help but feel these problems, although by no means new, are becoming increasingly hard to ignore, as a student, but also as a consumer (pejorative) of art, the lack of any clear structure is both alienating and frustrating. It can be so hard to see what art actively achieves in the 21st century – besides its use as a currency.

Well, this floating free from prevailing epistemological frameworks is clearly positive in some ways. The dominant reductionist outlook which has led to the

most spectacular advances in human history (right down to the atom bomb….), cannot solve the most pressing problem of all in the networked present– us (if indeed we can be solved). Our subjective experience is  just not comprehensible through an entirely reductionist lens. We (our sense of self), is not a material to reduce, and it is therefore limiting to study the concious mind in a conventional sense. It is this limitation that neccesitiates the humanities (the clues in the name). As a movement not bound by media and scope, (or, in fact, the word movement), contemporary arts’ dilettantism can become a cutting tool of exploration. Working in an informed, coherent, positive way, refining and integrating different strata of methodologies and ideologies with the fundamentally objective acceptance of the unavoidably subjective self, Art, and the art institution (wherever it springs up), can become the harbor space of knowing cultural exploration and construction.

But we can go further, maybe its time for the art world to join in fully with the disciplines and methods that have defined it, from the media it uses, through to the fabric of the world that frames it, cultural and onwards – acting as a bridge between disciplines, actively seeking to criticise – but also to illustrate, to explain, to collaborate, to create links between an overtly demarcated world – art as critical therapy, as a celebration of the self (even the rejection of it) and above all a way to realize myriad structures and methodologies, both once removed from their source (and therefore personal investment) but also not distorted by a need for immediate success (the prerequisite of commercialized creativity – dependent on cultural norms). In reinstating a function, even if that function is to render a function meaningless, at least one aspect of the implicit exclusion that pervades the art space is removed; making sense of the world is not, and cannot be a didactic process, so why is it presented as such?

Hardly worth The Trip

Shame: It’d be a shame to miss it 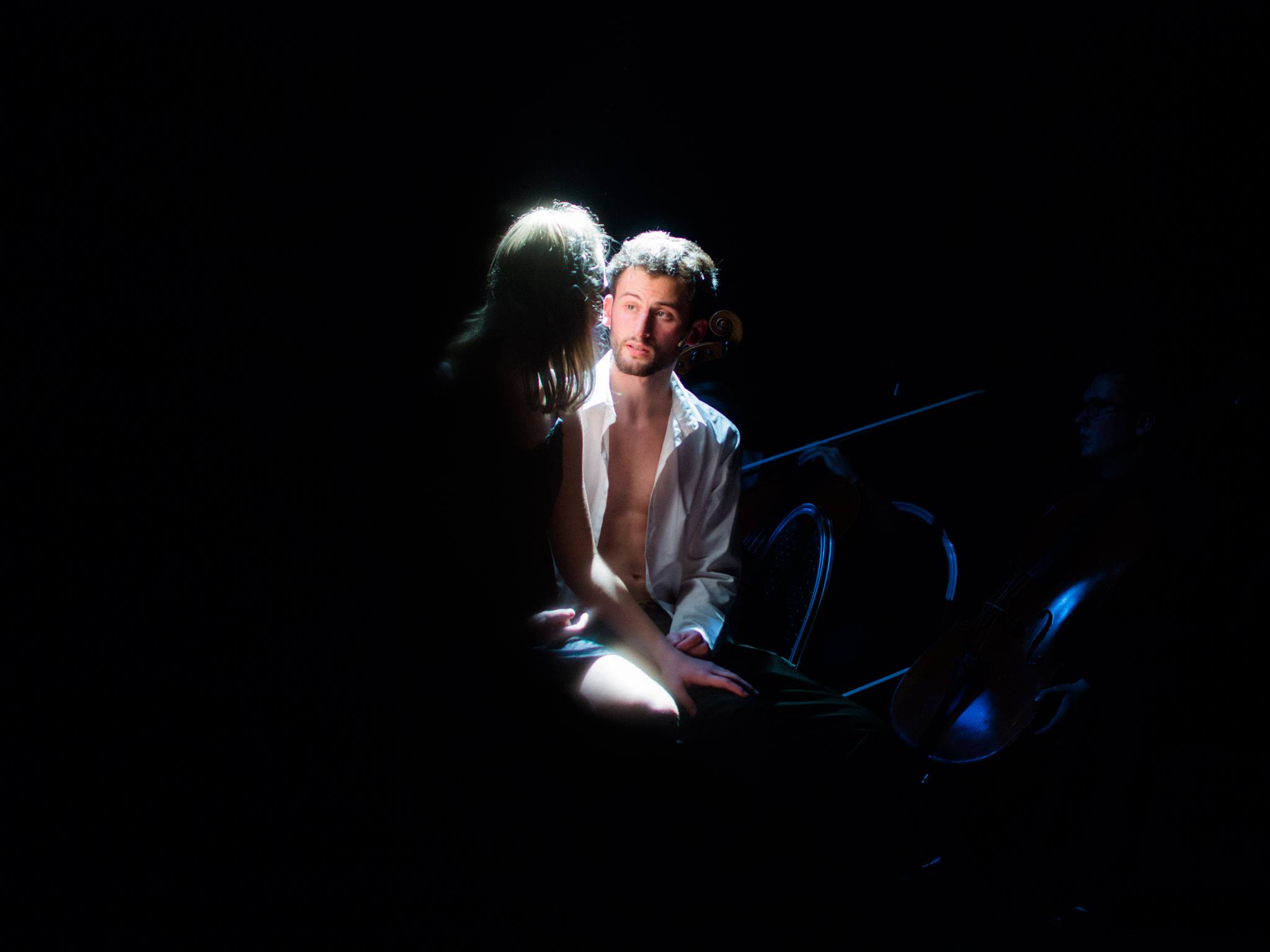