Voenna Rampa wasn’t how you might imagine a refugee camp to be – rather than the tented variety often shown on television, the camp was based in an abandoned school, run by a Bulgarian Government Agency and backed by EU money. Bulgaria is constantly receiving Syrian refugees from Turkey who are looking to settle and find work in Europe, so is very much a temporary transit point. Unfortunately, many refugees end up staying for years, due to the time taken for their papers to be processed, allowing them to move on.

Most of the refugees at Voenna Rampa spent their time standing in the courtyard all day – the half hour bus journey it took to get into the centre of town, combined with the limited funds available to the refugees, meant that leaving the centre was a rare occurrence for most. None were allowed to work in Bulgaria, a fact made even more saddening by the fact that many were professional engineers, doctors, architects and there were a number of university students who had been forced to abandon their studies. The situation was worse for the children, who for the most part weren’t permitted to attend school unless they could speak Bulgarian fluently, which of course they couldn’t.

When we arrived in Voenna Rampa, there had been no organized activities for the children in over four months. Our plan was to teach the kids English, to help them communicate when arriving in Europe, combining this with activities which would give them some much-needed entertainment, as well as to set up a programme for the future to continue the children’s education. On our first day, we met briefly with the management. I think the only other thing I learnt from the meeting was that the centre management strongly believed that no Syrian wanted to learn. Their aim, from what I could understand, was to keep the refugees alive, and to keep them from escaping.

Contrary to what the staff said, I have never in my life met any kids who have been so incredibly keen to learn. On our first day, they were crazily hyperactive, trying to snatch pens and fight each other for seats in the classroom, which unfortunately coincided with a trip from a Bulgarian television crew to film our poor attempts at what probably looked more like crowd control than teaching. However, as time went on, the children were much better behaved, queued outside the door at the beginning of lessons and politely asked for pens.

We taught the children how to write letters, name parts of the body, animals, food and much more through a combination of activities and worksheets. This worked incredibly well and when doing the worksheets, the kids would always ask for help, giving sheepish smiles when congratulated for the answers. The older ones (our classes ranged from about 2-14 years old) helped look out for the younger kids and kept them from being too disruptive. But it wasn’t all hard work for the kids: I also bought a drum which provided much joy as I taught the kids some basic rhythms, showed them how to dance the Macarena and led many sing-alongs to English songs.

The attention the kids so badly needed and the absurd number of children in our classes (at times, two of us were leading a class of 50) meant that in the second week, we recruited two extra volunteers. This made our job a lot easier, and meant that I was able to take a few of them at a time outside the classroom for reading English books. These moments were some of the most rewarding for me, as I was able to see how each of the kids were progressing, and on occasion some of the adults who could already speak a little English would join in.

We also spent some time working towards long-term education programmes for the children. After a meeting with the management of the centre, the volunteers we recruited were given permission to work at the centre for three mornings a week for the coming months. We were also given permission to organize an education programme for the children next summer, which will be run under the name of OXAB Bulgaria.

Back in Oxford, we are now in the process of recruiting 18 interns for the summer programme that we set up. It will run from July to October, and involve half-days working at one of the two centres in Sofia with half-days working on research and advocacy work for local/international organisations working with refugees (see www.oxabbulgaria.com). 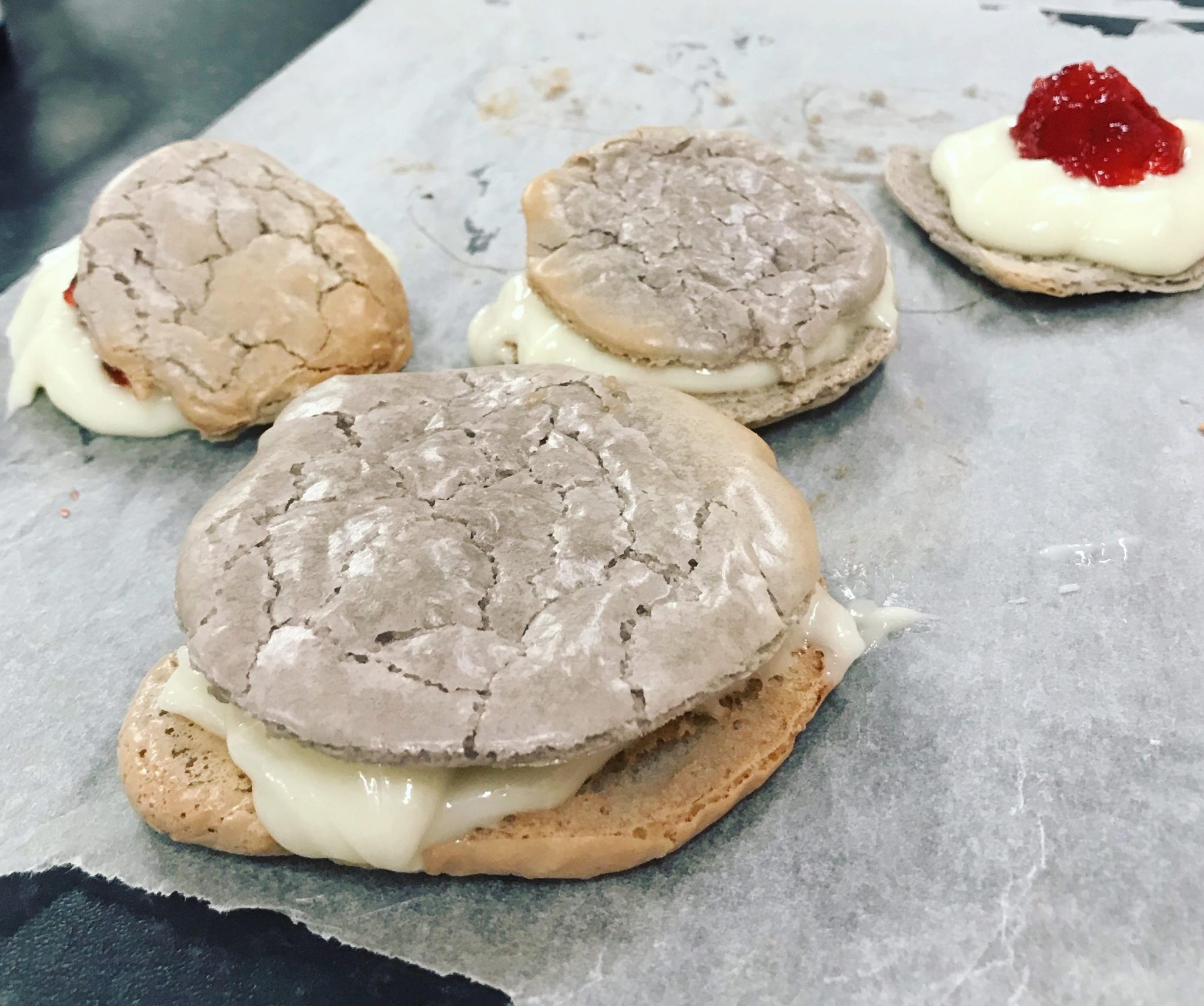 Tales from the Bakery: Disaster Strikes