The 161st Boat Race will see a younger Oxford crew take on a Cambridge crew who weighed in an average of 5.25kg per man heavier. As well as weight, the Light Blue crew also has height and Boat Race experience on its side, with an average advantage of just over 5cm per man and an additional returning Blue.

Both Oxford crews feature a range of international athletes, with four nations in total represented between the two crews. In the Men’s Blue Boat, the O’Connor brothers from New Zealand and Tom Swartz, Michael Di Santo and William Hakim from America back up the British athletes William Geffin, Henry Goodier, James Cook and Constantine Louloudis.  The Women’s Boat mainly consists of American and British athletes, with an addition of Swiss born Nadine Graedel Iberg in 5 seat.  Caryn Davies, who will be the most decorated Olympian to compete in either of The Boat Races having won a silver and two golds at the Athens, Beijing and London Olympic Games, will sit in the stroke seat.

Stiff competition has meant that a number of returning Blues have been unable to regain their places for The 2015 BNY Mellon Boat Races. However, across the 4 clubs there are still 16 returning Blues.  OUBC have selected 4 Blues from last year: Tom Swartz, Michael Di Santo, Sam O’Connor and Constantine Louloudis. Opposite them will be Luke Juckett, Matthew Jackson, Joshua Hooper, Henry Hoffstott and Ian Middleton returning to the Cambridge Blue Boat.

The Official Crews for The 2015 Newton Women’s Boat Race are listed below with their respective weights:

Take it as Red: another year of Scouse sorrow 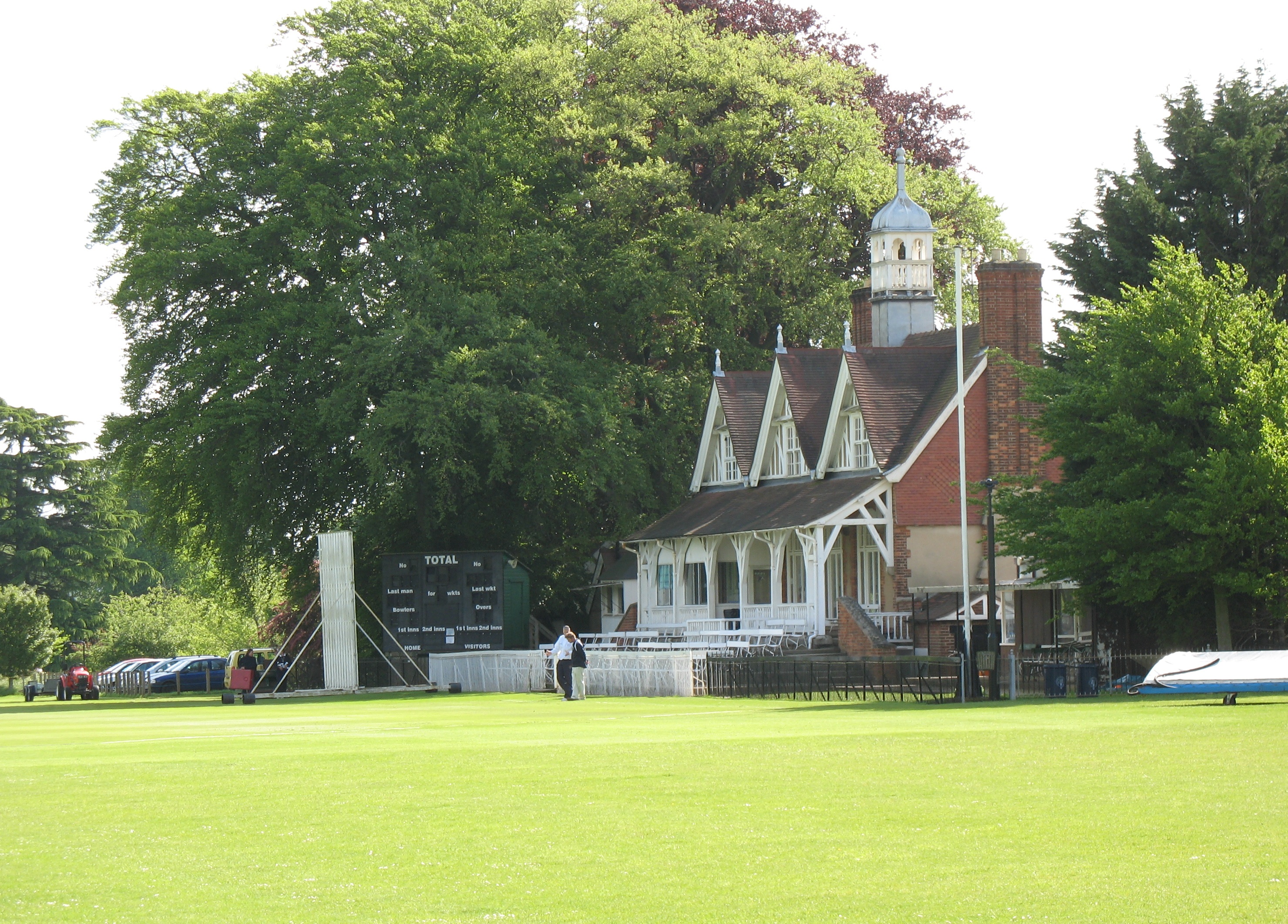 OUCC vs Arabs: England pedigree on show at The Parks 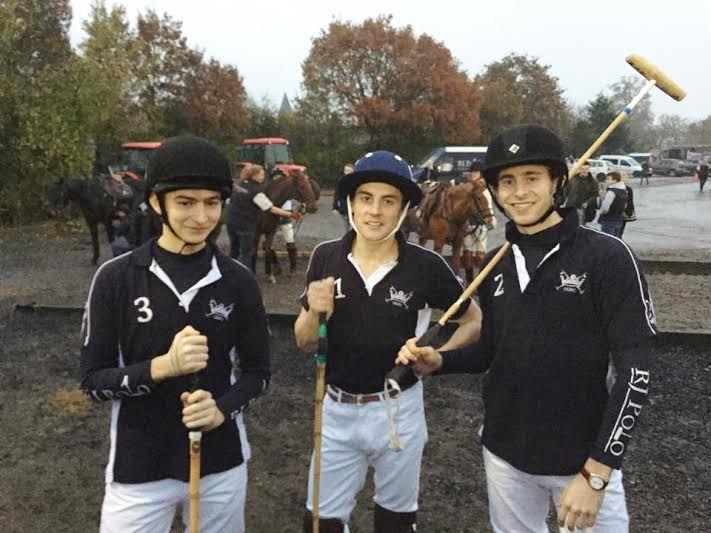