Exam season is finally here, and for most Oxford students, this marks the yearly migration to the library. But with so many to choose from, which libraries are most conducive to productivity and which ones will leave you in a whirlpool of despair? Here is a list of the five worst libraries to work in as voted by you:
5. The Radcliffe Science Library: Home to the most enthusiastic water fountains in the city, which flood the entire library every time someone uses them to refill their water bottle, this place is best avoided for those who don’t want to add a Biblical flood to their list of worries. Combined with its underground location, which resembles a nuclear bunker, a number of students who commit to this library never come out for fear of the real world after university. Whilst this may suit some finalists, freshers are advised to look elsewhere.
4. The Social Science Library: A home from home for PPEists, this library is notoriously boiling, with temperatures rising to worrying levels in the summer months. There is a high risk of students losing crucial knowledge through their sweat if they spend too long in Oxford’s very own Gobi Desert, and with every mark counting towards one’s final grade, is this risk really worth taking?
3. Magdalen St. Swithun’s Library: This temporary structure best resembles a marquee at a wedding. Whilst some may delude themselves into thinking this similarity will wed them to their textbooks, it is most likely to cause distraction and unauthorised frivolity. One also fears that an inadequately timed head-bang on the desk will bring the entire structure down, resulting in a mini avalanche of books burying desperate finalists.
2. The Radcliffe Camera: Thought to be the most-photographed building in the world, this library is infested with hipsters, who are more concerned about being seen working in the Harry Potter-esque surroundings than actually doing anything productive. To get a good spot, students must arrive as soon as the library opens at 9AM, ruling this one out for humanities students. The intimidating atmosphere will also add to exam anxiety as students suppress coughs and sneezes as they are made hyperaware of any small movements they make. The sound of a chair scraping against the floor will inevitably attract an audience of disapproving tuts. All in all, this library causes more trouble than it’s worth.
1. The Gladstone Link: The marmite of the library world. Whilst some masochistic students derive a warped pleasure from the harsh lighting (which is reminiscent of a 1970s police interrogation room) most people are actively repulsed by the clinical décor. The scene for a worrying number of killings in the ITV series, Lewis, most students are put off this library for fear of being trapped in between the sliding book shelves. Steer clear if you want to avoid being caught up in a murder investigation during the revision period. 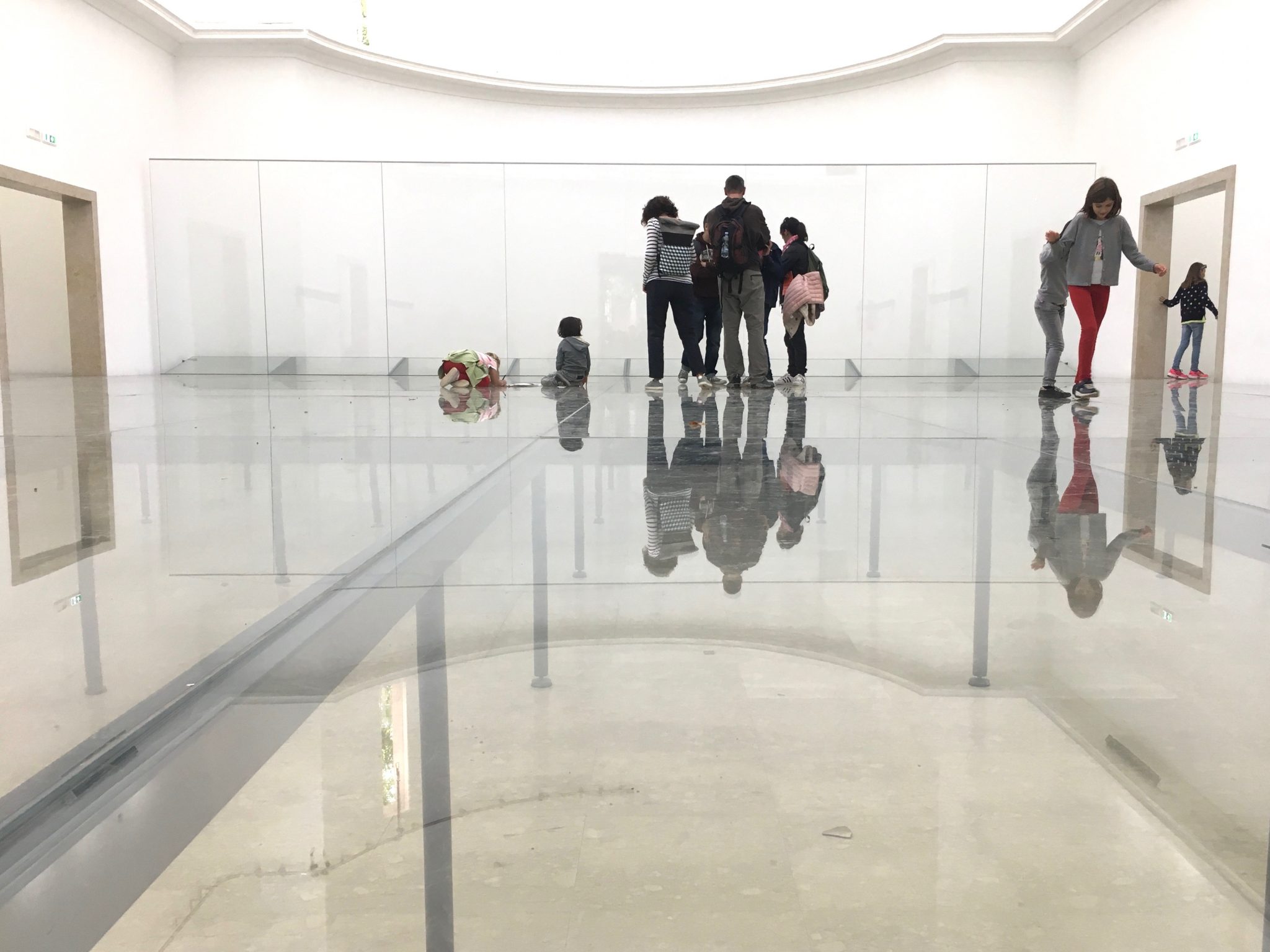 8 fast facts about the 2017 Venice Biennale