Senior members of Oxford University’s Labour Club have declined an invitation to attend an election night party from other student political societies.

Though the event will be at the epicentre of much of Oxford’s political community on election night, few representatives from the Labour Club are expected to attend following a planned day of campaigning in Oxford and Reading.

OULC’s co-chair, Madalena Leao, told The Oxford Student: “We will probably observe the election in small groups in a variety of locations, or catch up on some much needed sleep.”

Forum Secretary Ayako Fujihara, who originally invited OULC to the event, confirmed that “no societies have been deliberately excluded”, and that “the event is open and free to all university students… we were informed that the OULC would be spending the night in Reading after a day of campaigning.

“The purpose of co-hosting was to promote this event to all politically active students who would wish to stay up overnight for the results.”

The PPE Society and the Oxford Hayek Society- who are dedicated to the promotion of free market solutions- are also helping to organise the event.

OULC has been accused in the past of failing to engage with the social side of university politics, with Labour students turning down repeated invitations to crew dates with Oxford’s Tories and Lib Dems.

One senior OUCA member told The Oxford Student: “They’ve once said that the only ‘social’ they do is ‘socialism’. That’s quite telling I think.”

Commenting on OULC’s refusal to attend cross-party crew dates, another senior OUCA member commented: “I’ve heard [an OULC member] say that they’d be afraid we would turn up in black tie, which is of course ridiculous; we wouldn’t dream of going to an official dinner in anything less than white tie and tails.”

A member of OULD ponted to OUCA’s participation in the events, although it is unclear whether OULC’s decision on the Forum event was influenced by OUCA co-hosting.

The Liberal Democrats member continued: “OULC avoid anything with OUCA at all costs… also anything that involves fun.

“It’s a pity OULC have repeatedly declined to take part in cross-party socials which can be a great way to informally engage with people you disagree with. OULD is happy to attend events with other parties… members of many parties and none attend our weekly debates.”

Henry Zeffman, a Brasenose PPE finalist and former co-chair of the University’s Labour Club, countered: “Had all 3 parties been there, the coalition parties might have come dangerously close to sharing their cake with the many, not the few. Since they clearly favour the latter, OULC’s decision makes sense.”

Many students are expected to stay up all night to watch the results. 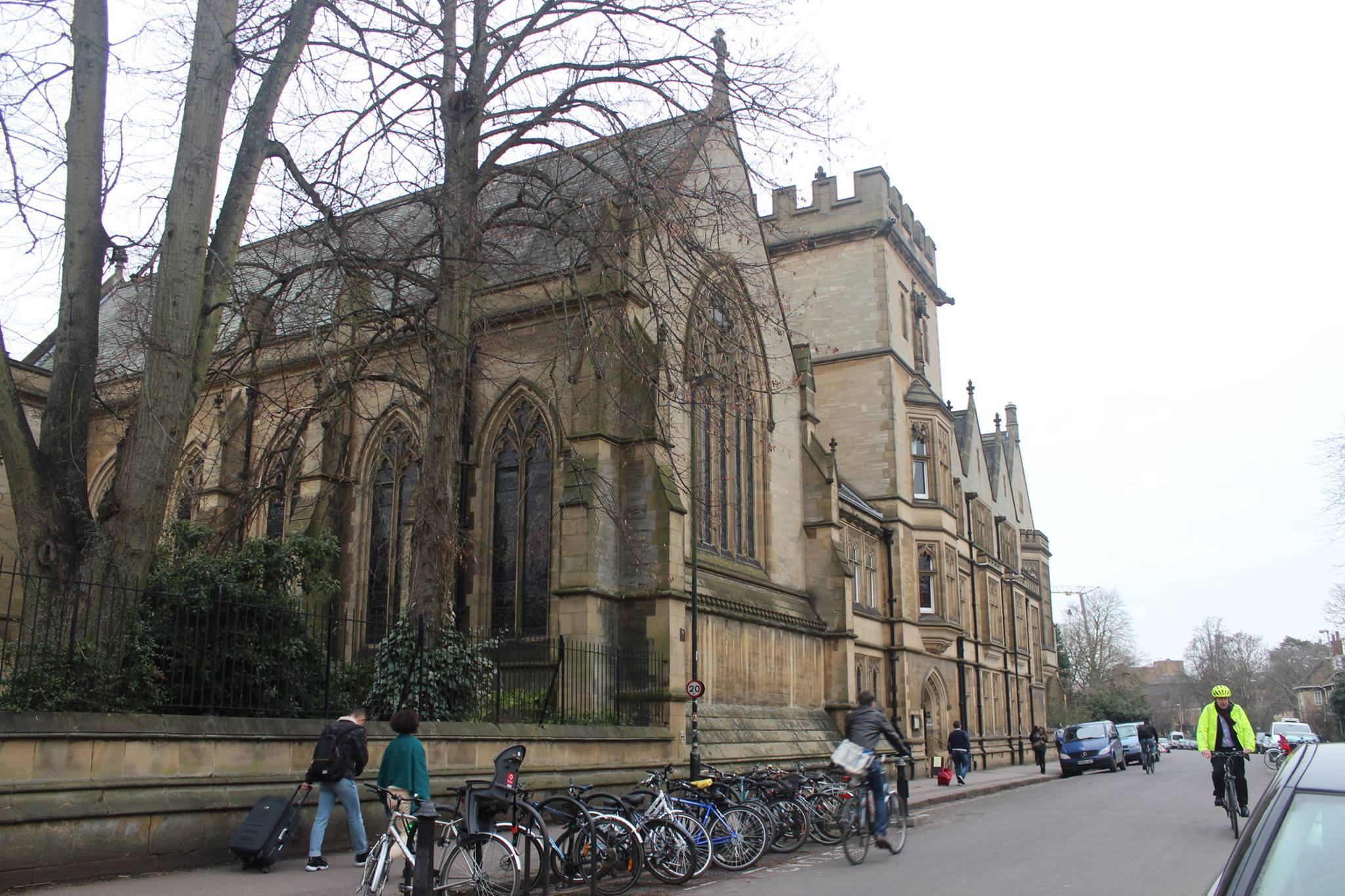