The next most popular party was the Greens, on 16 per cent, with the Liberal Democrats close behind on per cent.

The figures, extrapolated from 578 responses to a survey conducted this month, also highlighted clear differences between male and female voting preferences, with Oxford’s women significantly more likely to vote Labour or Green than men. Whilst Labour enjoyed a large 11-point lead over the Conservatives among female respondents (35 per cent to 19 per cent), male students were more likely to lean Tory, with male respondents giving David Cameron’s party a 7-point lead (36 per cent to 29 per cent).

OULC went on to comment on the gender divide seen in the results. O’Doherty continued: “A Labour government will be committed to a gender balanced cabinet, as well as reducing the effect of the coalition’s cuts, which have disproportionately hit women harder – concerns which Oxford students evidently hold too.”

The figures show that Oxford student voting preferences are broadly similar to those of young people across the country. According to a YouGov poll from earlier this month, 30 per cent of British 18-to-24 year-olds are planning to vote Labour, versus 26 per cent planning to vote Conservative.

Nigel Farage’s Ukip, support of which has increased dramatically during recent years, with the party now challenging the Conservatives in a handful of key marginal constituencies, was supported by only 2 per cent of respondents; significantly lower than the 7 per cent support from 18-to-24 year-olds nationally.

The deadline for voter registration elapsed earlier this week, with new government rules, requiring students to register individually, meaning that many Oxford students may find themselves unable to vote on May 7th. Despite a highly-publicised OUSU campaign, for instance, only 44 per cent of Oxford students were registered as of February 2015.
Next month’s General Election will, nevertheless, prompt considerable excitement among Oxford’s student community.

There are two pervasive stereotypes of Oxford students. The first, and best known, is that of the black-tie wearing, port-swilling Tory. Most commonly found swaggering around central Oxford in their characteristic red corduroys, or launching pointless coup d’etats in the Christ Church JCR committee, this antihero has been made famous by generations of Bullingdon boys and insufferable poshos. One consistent bedrock in the lives of these Boris Johnson-wannabees is their political conservatism; indeed, numerous senior figures in our current government originate from their ranks.

The second stereotype of Oxford students is a more recent invention, produced by the national attention given to Oxford’s activist communities. Whether they’re shutting down abortion debates or demanding that students show their approval through jazz hands instead of applause, Oxford’s Left has emerged as its own community in recent years, and are supposedly beginning to challenge the dominance of the Buller-Tories.

Our figures show that neither of these amusing caricatures are particularly accurate. Oxford students are, politically, split broadly down the middle, with 31 per cent of our respondents opting Labour against 28 per cent going Tory. Students in this university are not, contrary to the popular narrative, overwhelmingly and homogeneously left or right wing. Indeed, Oxford student voting preferences are broadly in line with the national average for 18-to-24 year-olds. The only notable difference is the substantially lower support for Ukip, with only 2 per cent of Oxford students opting for Nigel Farage’s party, versus 7 per cent of 18-to-24 year-olds nationally.

Another interesting factor is the student gender divide, with male students giving the Tories a 7-point lead, whilst women gave Ed Miliband’s party a whopping 14-point lead. Whilst national polls also show a left-leaning tendency among women, it is possible that Oxford’s vibrant and highly active feminist community has shifted the centre of debate toward the left, an impulse naturally more marked amongst female students. 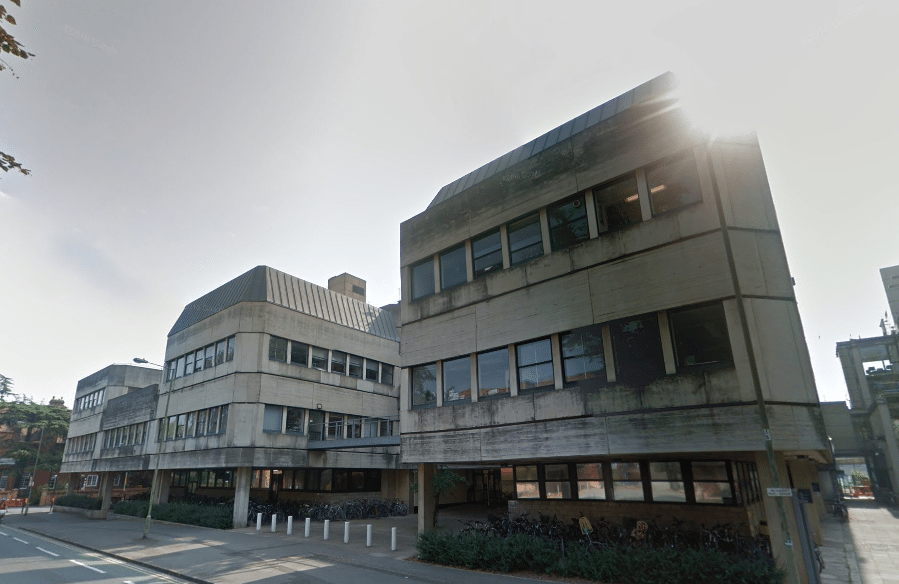 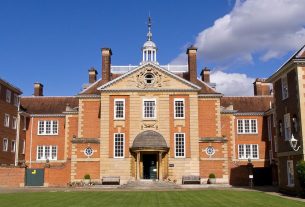