Following the unprecedented global success of Imagine Dragon’s debut studio album Night Visions almost three years ago, the Las Vegas group’s latest release had a lot to live up to. Released in the middle of February, Smoke + Mirrors rocketed straight to the top of the UK Album charts. It’s easy to see, given the band’s reputation.
Night Visions was somewhat revolutionary, as far as arena rock albums go.  Smoke + Mirrors follows this tradition but overall appears more stripped back without losing its boldness. The hip-hop producer Alexander Grant’s influence is obvious throughout the album as lead vocalist Dan Reynolds shares the centre stage with electronic beats and rhythms that will undoubtedly mean that some songs – ‘Gold’ especially – earn their rightful place on the dancefloors of underground, smoky clubs.
The album’s opener will take even the most devout Imagine Dragons fan by surprise. Gone have the raw and deep vocals of ‘Radioactive’ – ‘Shots’ sees the band playing with slightly higher, forced vocals. It allows the quality of the production to shine through as, impressively, the band opted to largely self-produce. This is their chance to show off the gamble that this was, and its one that pays off. Once used to the changes, ‘Shots’ becomes the perfect introduction to Smoke + Mirrors. The drums pounded so theatrically on stage are forefronted towards the end – a nice symbol that this is, ultimately, the same Imagine Dragons. Just a bit more evolved, for better or for worse.
Pre-release, Reynolds told Rolling Stone that the album would embrace more of the band’s original rock roots. Although guitar riffs and solos litter the majority of the tracks, a clear homage to this intention, there are surprisingly few real rock anthems. The closest shot is probably the fourth track, ‘I’m So Sorry’. Don’t let the ballad-esque title ward you off – the opening guitar falls straight into a heavier mash of classic rock instruments, and Reynold develops a new vocal style for the verses. Surprisingly, it works. Reynolds is easily able to swap between a throaty, traditionally gritty rock staple into a softer piano verse as the rest of the band grunt in the background.
The more traditional Imagine Dragon fans need to fear not – the band’s lyricism has only improved. Where Night Visions focussed more on the visual, this album’s lyrics are more emotionally driven and desolate. The tracks are narrative, and this is sure to lead to listeners being able to actually relate to the band, rather than just getting lost in the music. Although lead single ‘I Bet My Life’ didn’t chart as well as the band probably hoped, it has still had some commercial success in the States, but it works better when heard alongside the rest of Smoke + Mirrors, throwing back to the band’s older material and providing a stepping stone for tracks like ‘Polaroid’ and ‘Trouble’, which demonstrate the new direction that the band is trying to take.
Smoke + Mirrors is not an arena rock album built for commercial success. It’s an album from a band who have found themselves suddenly at the forefront of the rock scene worldwide, and who have taken in all they’ve seen since reaching stardom. Ultimately, it’s a festival album. It’s natural to image ‘Trouble’ and ‘Hopeless Opus’ performed live in a dark and crowded tent, as the masses sway in unison. The addition of the more ballad-like, emotionally angsty ‘Dream’ and ‘It Comes Back To You’ gives the album a sense of personal genuineness. It doesn’t feel that the band are trying for something as massive and successful but rather something that reflects themselves. If, as Imagine Dragons sing, “Life is a Polaroid picture”, then it feels like Smoke + Mirrors is stepping into that Polaroid and immersing yourself in a hazy world of timeless beauty. 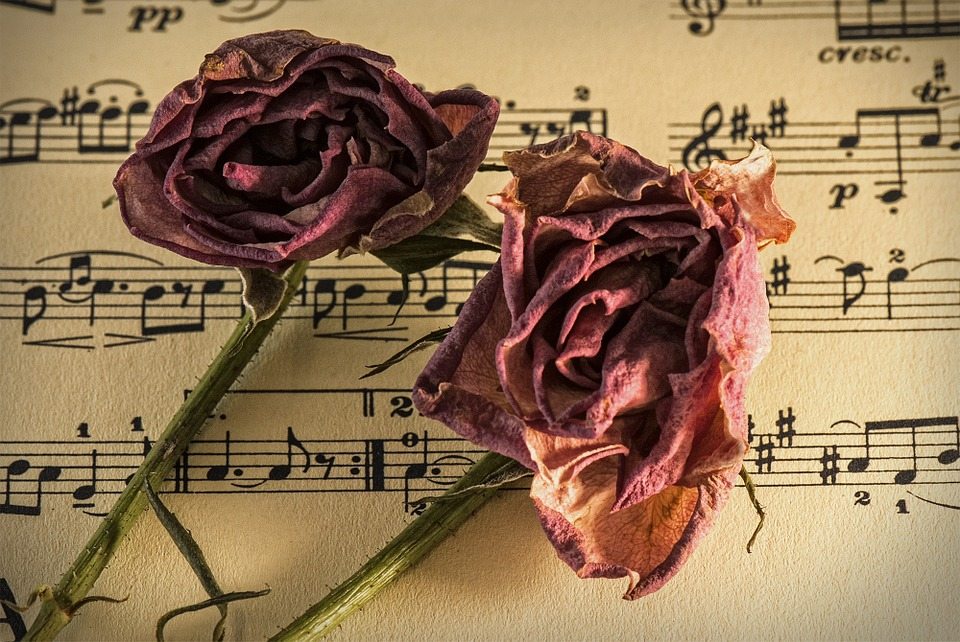