Liberal Democrats have not enjoyed an easy relationship with students over the last five years. And indeed, during our interview Murray is quick to mention the £9,000 “elephant in the room”. He did not support the national party’s objection to tuition fee rises in its 2010 manifesto, and boldly describes himself as “happy to defend” the coalition’s decision to triple student fees. Nick Clegg’s original promise was an “unsustainable, naïve, mistake”, with the new system in fact proving highly progressive, with participation rates at an “all-time high”. Ed Miliband’s headline-grabbing promise to cut tuition fees to £6,000 is an expensive idea, Murray says, and will only help the richest of students. Hoping the Lib Dems can “regain the trust” of student voters, Murray notes that the junior coalition parties have implemented “a lot of good things”, naming the pupil premium and a lower income tax threshold as key examples.

Beyond fees, one of Murray’s primary concerns in Parliament would be mental health provision. Echoing the sentiment of the national party’s manifesto launched last month, Murray wants funding parity for mental health treatment, pointing out that students are particularly affected by this issue. During his undergraduate role as a Welfare Officer in Christ Church College, Murray received no specific mental health training, and hopes this situation has now improved, mentioning Mind Your Head as an excellent example of student support.

Murray would also be keen to address Oxford’s housing “crisis” if elected MP. “It has been suggested that students are the problem in this city”, Murray says firmly, “that is categorically wrong – students are central to this city”. Though reluctant to provide a strongly worded answer on what has proved a divisive issue, Murray concludes it was “probably right” for the University to vote against Castle Mill renovation earlier this year. “There is a whole generation whose housing options are non-existent,” he adds in a clear appeal to young voters, “and quite simply, we need to get building in Oxford”.

Our conversation eventually turns to the question being asked of Liberal Democrats across the country: who would you rather your party went into coalition with? “That’s not relevant,” Murray quickly and slightly abrasively replies, “I wouldn’t have any say over the decision”. But surely it could provide undecided student voters with an idea of your ideological leanings? He remains unconvinced, declining to provide the name of his preferred party, and merely emphasising his hope that Clegg “acts pragmatically”.

Murray is much clearer when we discuss the hot-button issue on university campuses across the country: freedom of speech. “Excluding the incitement of racial hatred,” Murray insists, “freedom of speech is sacrosanct”. He goes on to condemn the silencing of opinion on campus, praising Nick Clegg for destroying Theresa May’s proposed campus ban on “extremist” speakers earlier this year. Murray also voices support for the national party’s commitment to a first-amendment style charter for freedom of expression, a move the party claims would protect British journalists from state interference.

Whilst the idea of yet another Oxbridge PPE student working in Parliament may not appeal to some, Murray seems to genuinely care about core Liberal Democrat policies, with his passion for mental health provision clear to see. His insistent defence of his party’s £9,000 tuition fee policy is unlikely to make him many friends in Oxford East’s student-heavy constituency, and appears to be based on a slightly false premise: he praises the Lib Dem contribution to the policy, warning that the Tories wouldn’t have put any sort of cap on fees, though he omits to mention that without a parliamentary majority the Tories could not have unilaterally implemented such a policy even if they had wanted to. Nevertheless, his firm support for an unfashionable and potentially electorally dangerous position is admirable for its courage, and could well win Murray some support. 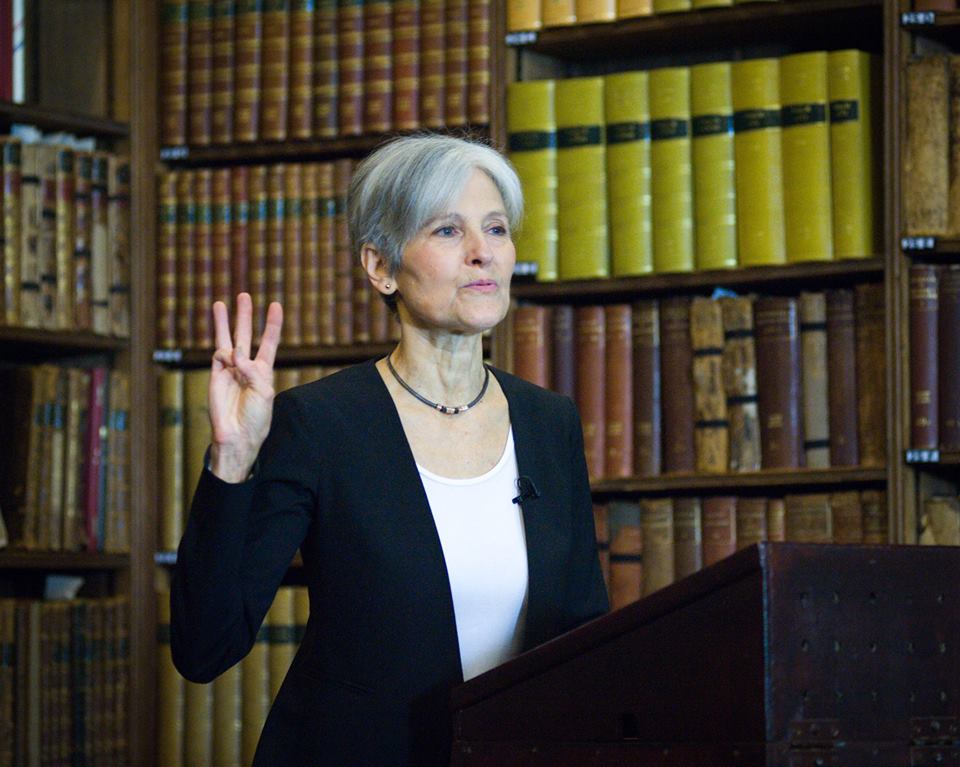 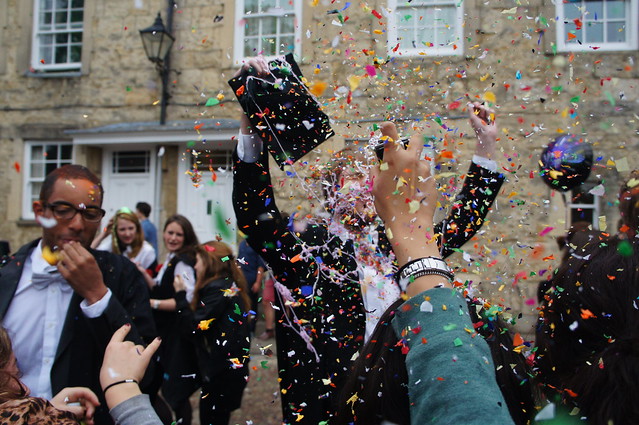 “Hollywood for ugly people” – my time in DC