Ann Duncan wastes no time in criticising the mainstream Westminster parties, or “politics as usual” as she describes it. Whether they are “under selling public assets”, allowing “creeping privatisation of the NHS”, the Conservatives, Labour, and Liberal Democrats are not deserving of your vote, Duncan says.

A former student of Newnham College, Cambridge, Duncan has been involved in green activism for many years. Active in Cambridge University Friends of the Earth during her undergraduate years (1973 to 1976), Duncan helped convince Cambridge Council to adopt greener policies. She also completed a one-year postgraduate course at St Catherine’s College, Oxford, in the early 1980s, and joined the Green Party when she moved back to Oxford in 2009. She jumped into local politics, standing for the Green Party at multiple elections between 2010 and 2013.

The Green Party will do a great deal for students and young people, she says. Scrapping tuition fees and cancelling student debt are two of the most eye-catching policies, but Duncan also insists that the Greens’ plan to invest massively in green infrastructure will create roughly 1 million jobs, many of which will go to young people. Duncan also wishes to scrap zero-hour contracts.

These are policies are not, she is quick to point out, “pie-in-the-sky policies”, but are in fact part of the party’s “fully-costed manifesto”, which aims to fund these pledges through a more progressive tax system, including a Robin Hood Tax, and a large investment in HMRC to clampdown on tax avoidance.

Echoing the themes of numerous Oxford East candidates, Duncan believes Oxford is in the midst of “housing crisis”, which has been made considerably worse by the Labour-run Council, which has torn down areas of affordable housing to make way for the new Westgate shopping development. “We don’t need more shops,” Duncan tells me, “we need more houses”.

When asked about a controversial local issue – the recent proposal to knock a floor from the top of the University’s Castle Mill accommodation, supported at the time by the Oxfordshire Green Party – Duncan is undecided. “In an ideal world,” she tells me, “the construction on Port Meadow wouldn’t have happened”. She also believes that the costs attached to the renovation were “hugely exaggerated”. On the question of Castle Mill renovation however, which last term prompted student protest before being roundly rejected at the University’s Congregation, Duncan declined to give a firm position.

Much attention has been given this election to the ‘spoiler effect’ – namely, the risk that by opting for a small party, students may allow an unwanted large party in office. On this, Duncan is clear – a vote for the Greens is not the same as a vote for the Tories, and she points out that, with no Conservative elected in Oxford East since 1983, there is little risk in voting Green.

Duncan has a number of other strong views. On the NHS, she condemns the “creeping privatisation” allowed by the three mainstream Westminster parties, and describing the Greens as the only party committed to a fully public NHS. On Iraq, she blames the rise of Isis to the “power vacuum” left by the failed Anglo-American invasion. 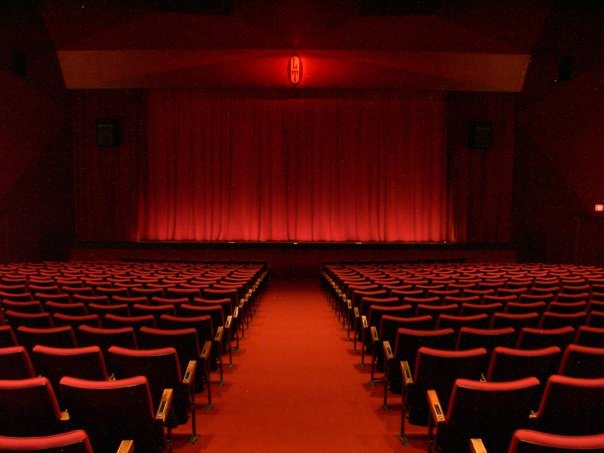 A call for arts: is drama more useful than maths?