“Ed Miliband stabbed his own brother in the back,” Defence Secretary Michael Fallon remarks. “Now he is willing to stab the United Kingdom in the back to become Prime Minister.”

His comments are a small nudge in a broader negative turn recently taken by the 2015 campaigns. Such a turn is far from unprecedented, but its impacts this time are likely to be.  Negative campaigning breeds negative voting, for which voters face a buffet of insurgent choices like never before, and this May will be, more than ever, a personality contest – one in which reputation is pivotal.

Done badly, negative campaigning of course reflects poorly on parties. Voters are told by Mr Miliband that a vote for the SNP is a vote for Mr Cameron, and by Mr Cameron that a vote for UKIP is a vote for Mr Miliband. That my enemy’s enemy is my friend may sound like an appealing strategy but, by confronting their voters with an alien multiparty incentive structure, the leaders’ words are as likely to perplex those voters as to entice them. And blatant personal attacks rarely shift the spotlight any further than from their utterer, as Mr Fallon has learnt to his cost.

“The trick,” Tony Blair reveals in a comment on this technique, “is not to go over the top” – perhaps with this article’s picture in mind. Instead, a negative campaign “must come up with a line of attack that is understated.” A well-directed one offers easily the best bang for Mr Osbourne’s and Mr Balls’ bucks. Not only have negative ads been shown to stick in voters’ heads more effectively than their positive counterparts, but it is also always cheaper to knock down someone else’s castle than to build one of your own.

This is especially the case in the 2015 foundations of sand into which party leaders find themselves sinking. The net proportion of the population who approve of Mr Cameron’s leadership – a leadership of strong economic recovery – stands at just 16 percent. Mr Miliband is neck deep at minus 31 percent, and Mr Clegg is fighting for breath at minus 36. In a time of electoral gloominess, fear of new political risks and a near-presidential focus on the men at the top, pointing the finger makes a vast amount of sense from a party perspective.

The fox doesn’t seem to think so: one hears nothing but electoral regret for the negative campaigning culture, at best a distraction and at worst a threat to democracy.

Yet when directed at policy rather than people – and parties do the former far more frequently – the impacts of negative campaigning are far from what its name suggests. Empirically, voters receive more information that is more strongly and transparently evidenced. The Labour manifesto would be half as “fully funded” had its clarity not been designed as an explicit attack on Tory financial “fantasy.”

This enlightenment is not merely partisan, either. Negative ads heighten the electorate’s awareness of costs and risks – an awareness which is patently democratically valuable. It “helps to make clear,” researchers Jennifer Van Heerde and David Hudson conclude, “the tradeoffs involved among competing policy choices, even if we prefer to hold our nose while doing so.”

Margaret Thatcher captures the essence of negative campaigning: “If they attack you personally, it means they have not a single political argument left,” she quips. If your first impression of this remark was a criticism of negative campaigning rather than an employment of it, you have just made its case. A bad negative campaign is, ironically, easy to point and laugh at. A good one is barely noticeable; but the subtle benefits that it offers to party and people are very real. 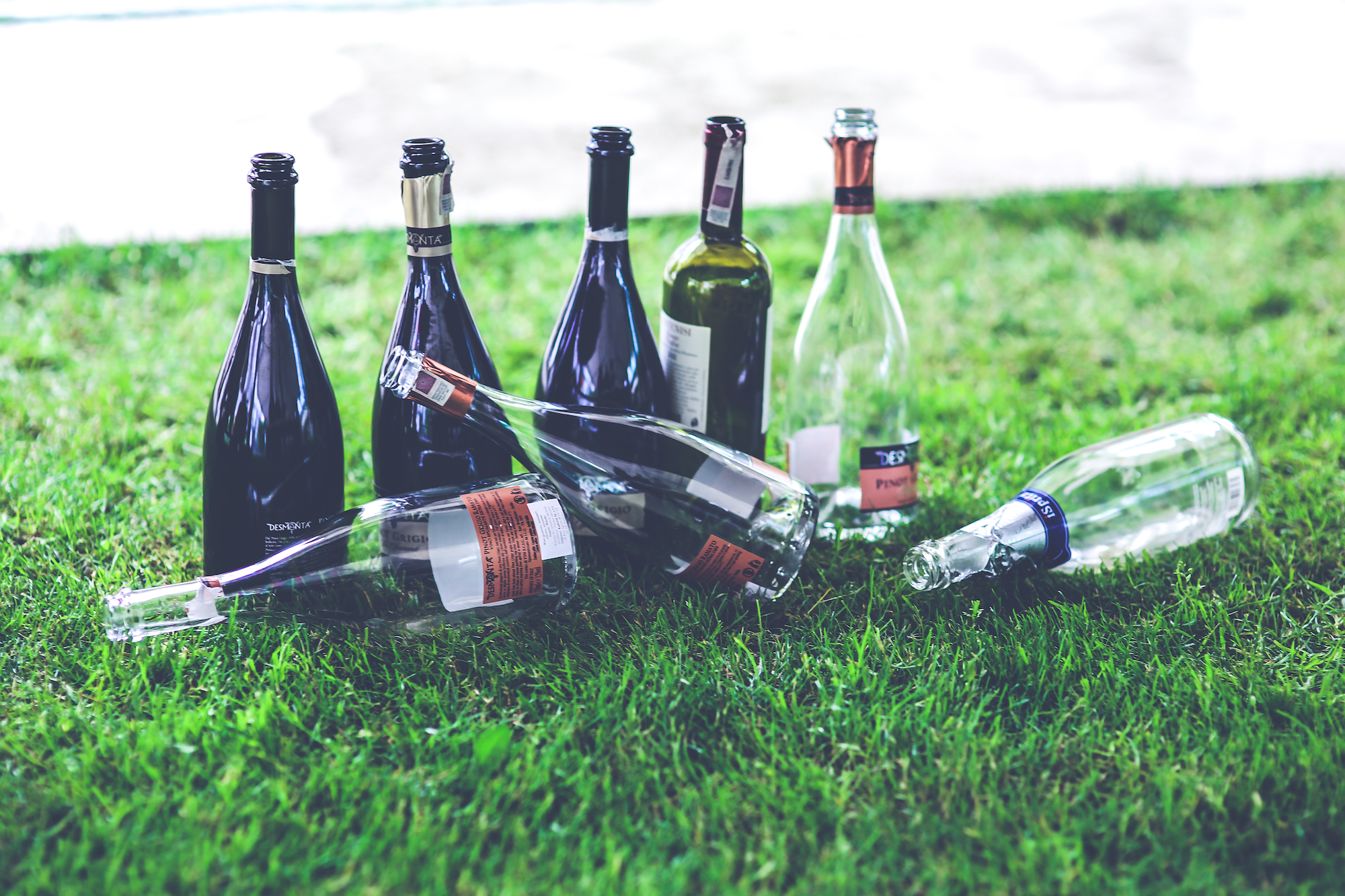 A Culture of Humiliation: Homophobia in Initiations