The people have spoken: the results of the 2015 General Election are out. With the Tories scraping a majority government, and three opposition leaders resigning their posts in less than an hour, it’s never been more clear that the personalities dominating modern British politics have left the electorate unenthused. So what, or more importantly, who, is British politics lacking?

I have taken a few liberties in composing my fantasy cabinet: its members are not in fact politicians, or even real people. Yet, minor inconveniences aside, my coalition of characters would undoubtedly tackle, with the utmost competence, every single problem facing 21st century Britain.

The most important post is arguably that of Chancellor as Britain battles her deficit and national debt. At the Exchequer, we need someone with brains, someone with a natural air of commanding efficiency; someone who exudes austerity and compassion in equal measure. In short, we need Carson from Downton Abbey. Carson’s management skills are second to none and, crucially,  as proved by his interactions with Mrs Hughes and Lady Mary, his heart is in the right place. Furthermore, which billionaire would dare, let alone succeed in, evading tax under the watchful gaze of those beady eyes? Carson keeping a firm, gloved grip on the purse-strings would ensure Britain’s economy would be back on track in no time.

At the Home Office, we need someone with the capacity to strike just the right balance between exclusivity and inclusivity. Britain’s immigration policy should sit somewhere between a Bullingdon Club caviar evening and Gatsby’s birthday bash. Our Home Secretary must be able to quickly and adroitly identify people who are of use to us, and have no qualms about discarding the rest. This requires a keen grasp of social worth, and a mean streak. It only seems appropriate, then, that Mean Girls’ Regina George be appointed to the post. Regina’s guest lists only contain the names of the socially acceptable, making for parties that are lively without being over-crowded. Furthermore, there is a school of thought holding ‘that if you cut off all her hair she’d look like a British man’; so assimilating into cabinet life shouldn’t prove too difficult for Regina.

The post of Foreign Secretary at a time of an increasingly elusive and violent ISIS is a challenging and important one. Indeed, this enemy is not dissimilar to that faced by Harry Potter and co. in the form of Lord Voldemort and the Death Eaters. Their experience in tackling an enemy that is as tricky to pin down as it is ideologically-warped would prove invaluable to the Foreign Office. After assessing the relative strengths and weakness Order of the Phoenix members, I have reached the conclusion that Professor McGonagall would be best-suited to the role. Whilst the venerable Dumbledore may be the obvious choice, he was (regrettably) dead for much of Voldemort’s second reign of terror. Minerva, on the other hand, watched first-hand as Hogwarts was infiltrated by psychopathic, masked individuals, who used subservience to Lord Voldemort as an outlet and excuse for their violent impulses. This, combined with her natural authority and razor-sharp intellect, not to mention her pivotal role in the Battle of Hogwarts, would serve to make Professor McGonagall the ideal Foreign Secretary to establish Britain as a bulwark against Islamic extremism.

Thus far, my cabinet looks cut-throat and competent, but lacks charisma. This is why, as well as his on-point Prime Ministerial demeanor in 24: Live Another Day, I have elected Stephen Fry to lead it. His career as a panel-show host proves his ability to chair and to play dynamic individuals off each other. More importantly, however, Fry is a national treasure. He embodies the British national character: wit, quirks, and a soothing voice that would be a pleasure to listen to on Question Time. Fry has also perfected the art of creating an impression of contented calm, regardless of surrounding or inner turmoil, to which his success in spite of his ‘checkered past’ testify. This is the man to re-inspire confidence in politicians. If Stephen Fry were leading the government, never again would the British people doubt the capability and integrity of their cabinet. If he threw his hat into the ring, never again could politics be described as dull; never again would the polls sit meekly neck and neck. 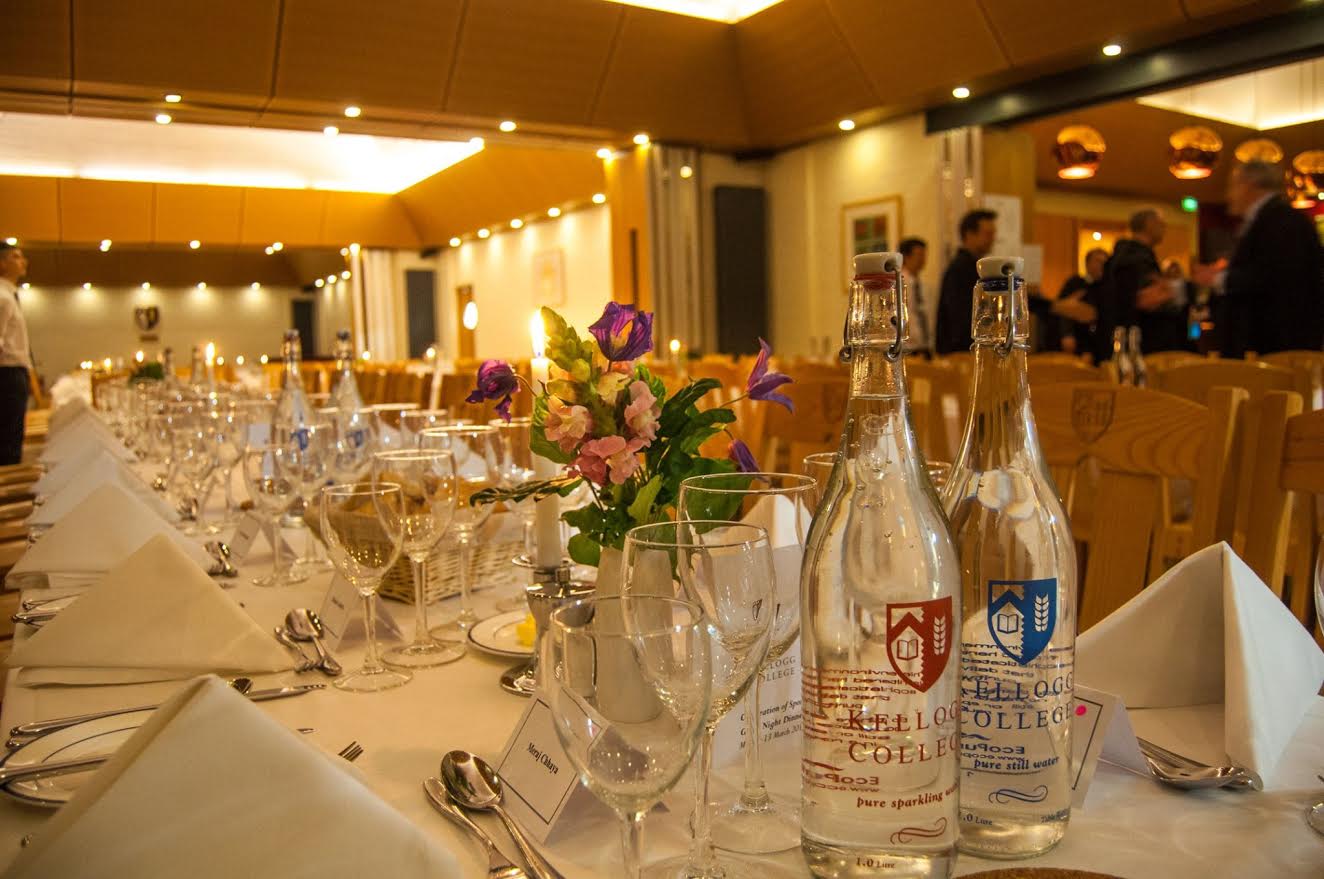 Science, Jagerbombs and changing the world

Andrew Barnes gets down to business