In a record-breaking transaction this February, Paul Gauguin’s 1892 painting ‘When Will You Marry?’ was sold for as much as US$300 million. To put it in perspective, that’s around three times as much as the British nation raised for Comic Relief this year, or ten times Oxford City Council’s 2015 budget. Something in all of us can’t help but wretch at such an obscenely large amount of money being spent on the private acquisition of a ‘trophy piece’ of visual display when both the money and the painting could be better deployed elsewhere. We all know that the true value of art lies not in its monetary tag, and that the ‘success’ of an artist cannot be gauged by the price paid for their work. Yet we continue to allow art to be priced, bought and sold like any other commodity, make our society’s artists compete for commissions and sales to earn a living in the capitalist marketplace and permit ‘wealthy’ individuals to buy and ‘own’ a work of art that they have not created themselves. In short, we are allowing art to be subsumed by capitalism.
The real value of art lies in its ability to inspire and enthuse the viewer, listener or reader. A good artist transforms a palette of external colours, sounds or words into a spectrum of internal emotions by conveying, as the philosopher Clive Bell put it, a ‘significant form’ or meaningful arrangement to their audience. The ultimate aim may be to convey or portray a particular message or scene or simply to engineer aesthetic beauty through visual, aural or verbal patterns and shapes. Each one of us will experience a work of art in our own way and draw different but equally valuable meanings from the feat of human creativity we behold. Roland Barthes held that the writer – and the same might be said of the painter, sculptor or composer – is not the ‘author-God’ of their own work, but merely an intermediary channel through which the culture and society of which they are part speaks to itself in the form an audience that, through their own interpretation, actively participates in the creative process.
In this sense, the most ‘valuable’ art is that with which the public most engages, which means that it must not only be emotionally significant in and of itself but also be accessible to a large number of people. That’s where the problem of ‘ownership’ of art comes in. In a capitalistic world in which each person’s ‘success’ is gauged by the size of their bank account, the wealthy can buy the right to choose whether to keep a work of art for their private friends or show it to the public, in either case showing off their own wealth and superiority.
Works of art can be reproduced of course, and it is through copies of the original recordings and manuscripts that music, film and literature are generally experienced. But here, too, capitalism has art in chains. In the capitalist world, writers, performers and producers are not automatically provided with the money or resources they need to live on the basis of their contribution to our collective culture and enjoyment of life. Instead they must continually prove their worth through the fickle measure of sales to a ‘consuming’ public. The result is that we are brow-beaten into listening to particular songs or watching particular reels by music and film industries that greedily employ their own art of mind-moulding marketing and fickle persuasion to ‘sell’ their commissions to the general public. But if that public dares encourage that art to flourish by sharing it freely with their friends and neighbours, they risk being hauled into court for breaching copyright laws.
This control of art by neither the artist nor the audience but by intermediary profit-driven corporations demonstrates without a doubt the stranglehold upon our culture that capitalism exerts. The need to make money out of art assaults the freedom of the artist by constraining them to move upon a plane of convention and proven saleability that satisfies their corporate masters but undermines the quality of their expressions. The ability of the disgustingly rich to squander their unjustifiable wealth upon privatised paintings in denial of the cooperative pleasure that could be achieved through public ownership is a further symptom of this capitalist drive towards the pursuit of individual success at the expense of equality and collective prosperity. The distinction between the ‘High Art’ media of the rich and well-educated and the ‘Low Art’ of the television-opiated masses serves as a powerful indication of the excruciating lack of equality of education, aspiration and power that ails our society today. To paraphrase Marshall McLuhan, it is this distinction between different artistic media that conveys a profound message. Society is in crisis, and capitalism is to blame. 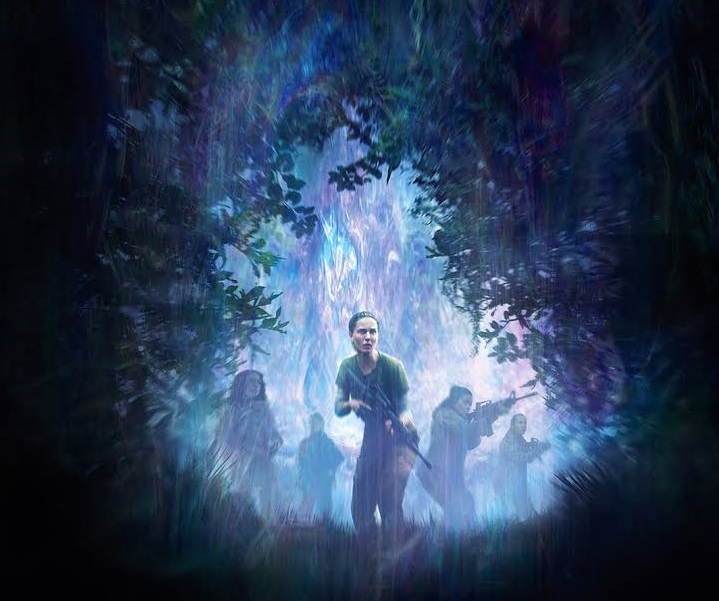