The Oxford editor of the Tab recently published an article titled “Don’t kid yourself: If you’re not at Oxbridge, you’re wasting your time”. We are, of course, used to this kind of hyperbole from the Tab – it is hardly known as being the forerunner in professional journalism – but we should be careful not to write it off; it does, after all, have one of the largest readerships of any student newspaper in the country due to having divisions at most UK universities. Yet the Tab rarely seems to recognise the responsibility that comes with this power, and their most recent article is a perfect example of this.

The writer speaks of how a degree at any other University is just pointless as we work harder and have a better time when we’re not working. This has led to much backlash against the Tab with the writer of the article now regretting publishing it, even though it made the Oxford Tab most viewed over the past 7 days with 450,000 views. With readership figures this high, it’s no surprise that the Tab published this article, and everyone has been sharing it on Facebook to preach their anger, but this does not make the article okay as it is these kinds of articles that damage the reputation of a university that is doing all it can to improve access.

Both Oxford and Cambridge have some of the best outreach programmes of any University and have some of the most generous bursaries available to students from low-income families. This has been part of a scheme to make Oxbridge more inclusive. Yes, once upon a time there were grounds for calling it an exclusive elitist institution but those days are long gone; we are no longer the reserve of private schools.

Until 1832 we were the only two universities in the country, but now the Complete University Guide lists 126 universities, 24 of which are members of the Russell Group. To say that all of these other institutions are pointless is just a lie. If I hadn’t been accepted by Oxford, I would have been more than happy to study history at Exeter which was my reserve. I’m pretty sure the writer of this article would also feel the same way. If my Oxford acceptance letter had been a rejection letter, yes, I would have been sad, but I wouldn’t have withdrawn my UCAS application. I had applied to 4 other excellent institutions where I still believe I would have received a world class education. All universities offer the chance to expand your horizons and become an expert in your chosen field – an education is one of the most valuable things you can have. Saying if you’re at any other institution you’re wasting your time is wrong. A medic at any university can still go on to be a doctor who saves thousands of lives. JK Rowling was rejected by Oxford but obviously going to Exeter was not a waste of her time.

We are very fortunate here at Oxford, as the writer of the article does emphasise: we get to go to formals, wear gowns, live in historical buildings, and walk in the footsteps of some of the greats. But the writer of the article brags about this as if this makes us better. The truth is this doesn’t make an education at any other university inferior. There are opportunities at other universities too. We are deprived of the London experience that so many people crave, and other universities are now beginning to use a tutorial system too.

We may mock Durham from time to time but in our heart of hearts we all know it is a fantastic university; its history course is lauded to be one of the best in the world. Most of us would be more than happy to be living down in Exeter, or living it up in London.

At my college, the access team works extremely hard to make sure we are not the reserve of a privileged elite and many of us were horrified by this article that seemed to uphold all the myths we have tried to dispel. We make it clear to people that we are “normal”. I can tell them my dad is not a lord but a taxi driver (although he deserves a lordship for putting up with me), and I did my GCSEs at a state school (not that this is something that should matter). Most importantly, we want to show them that we aren’t a bunch of geeky social elites. We’re just normal people who worked hard to get where we are, and we don’t take the traditions or the opportunities we have here for granted. Every day I walk past the RadCam and remind myself how lucky I am to be here.

This arrogant take on Oxbridge is the kind of thing that brings society back to the attitudes of the 1800s. We are so far past this point that we are even having a referendum this week to do away with academic dress, something that can be seen by outsiders as elitist.

Finally, pointing out what your halls look like does not make your university any better. We may have beautiful quads but we also have some hideous modern buildings. Brasenose’s modern building looks is hideous (despite winning an architectural award) and is colloquially known as “the car park”. 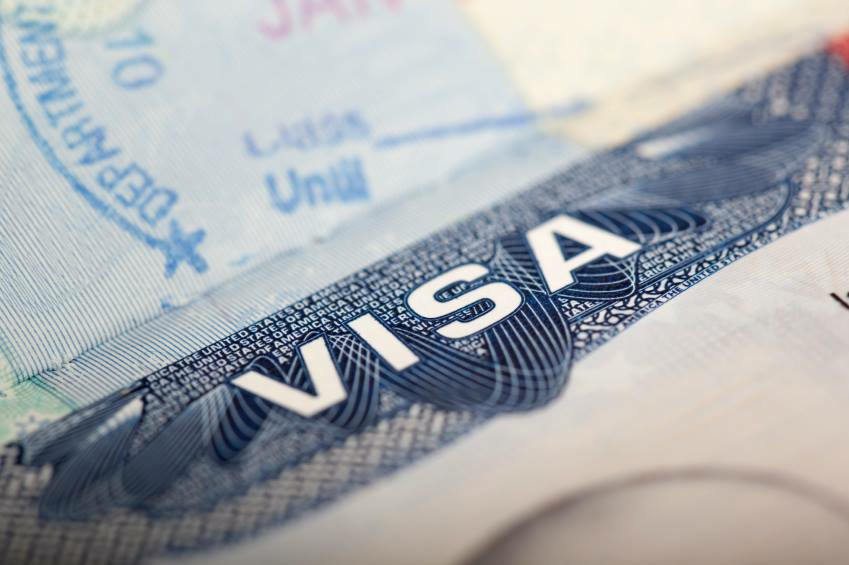 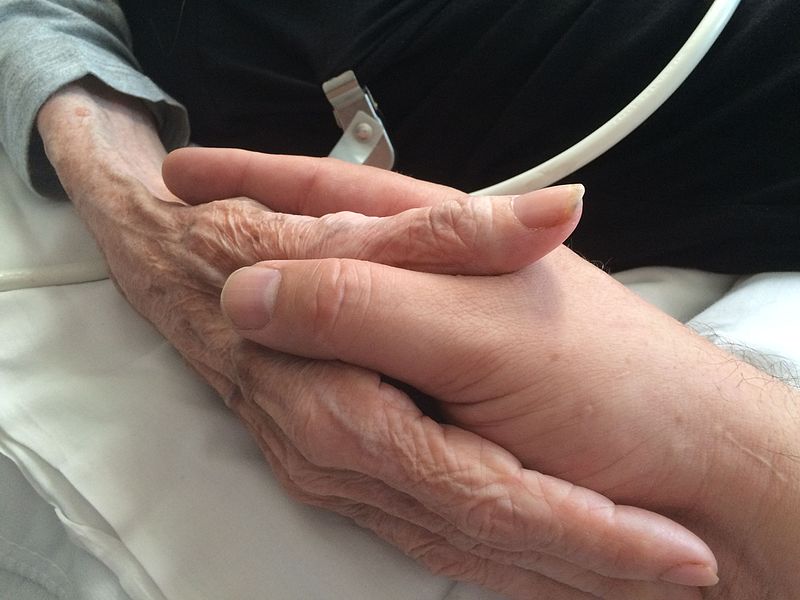 Death with dignity: patient autonomy in the wake of Charlie Gard and Noel Conway

Why there is still a place for student-volunteering