Oxford has maintained a strong standing in The Guardian’s 2016 league tables released this week. The tables, which serve as a guide for students applying to university, ranked Oxford University 2nd overall, with a score of 97.5 behind only Cambridge’s 100.

Oxford has maintained second place to Cambridge in the tables since being unseated from the top spot in 2012. Referring to Oxford’s continued failure to catch up to the other place, a second year History and Politics student told the OxStu: “Cambridge may have beat us in the league table, but both contenders for PM a few weeks ago weren’t from Cambridge, but came from Oxford. Also, Cambridge has a shit nightlife.”

One University spokesperson said “University league table often fluctuate year on year, and it is possible to read too much into these movements, whether up or down. Despite these fluctuations, all the various league tables consistently show Oxford in the very forefront of the world’s universities, both for the quality of its teaching and the excellence of its research.”

The biggest movers near the top of the ranks included the London School of Economics, which dropped from 3th overall two years ago to 13th in the 2016 rankings. Universities such as Coventry and Sussex made large gains, moving from 27th to 15th and 43rd to 19th respectively.

The Guardian rankings focus mainly on the student experience, unlike other league tables which factor in research and faculties. This left several Russell Group Universities, York, Leeds, Glasgow, Cardiff, Nottingham and Newcastle, out of the top 20.

In career prospects, the uses the portion of students going into graduate-level employment or graduate study six months after graduation, Oxford comes in fifth behind ICL, Cambridge, Bath, and Birmingham.

Oxford Brookes continued a recent slide in its rankings, falling to 48th from 39th in last year rankings.

Not your average Joe – The end of the party 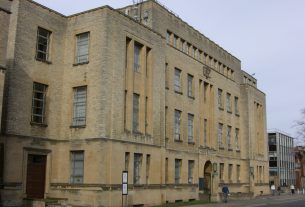 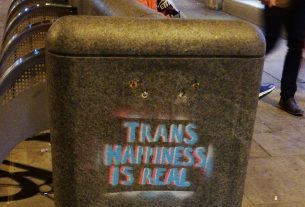