The BME Officer at the Oxford Union has resigned from her position following outrage over a ‘Colonial Comeback’ cocktail sold at last night’s debate.

Esther Odejimi, a student at Pembroke College, resigned in protest after the cocktail’s name was widely condemned as racist. The drink was sold at a debate over colonial reparations, titled “This House believes Britain owes reparations to her former colonies”, and was advertised on posters displaying an image of shackled hands, apparently depicting a slave.

Explaining her resignation, Odejimi told Cherwell: “I’m disgusted at the way they have behaved, both towards me and the wider black community. I have made efforts to reach out to the President for an induction and to make sure that my role is not left redundant. All have been in vain.”

She continued: “It’s clear that my role was just an act of political correctness and they had no intention to actually engage with the BME Rep position. I want nothing to do with them at all. I’m disgusted. Racism is definitely not dead.”

Below: the poster that prompted outrage across Oxford on Thursday evening (Photo: Twitter)

The cocktail and posters provoked outrage on Thursday  after being widely shared on social media. Nikhil Venkatesh, BME Officer at the University’s Student Union, described the drink’s name as “highly offensive”.

He told The Oxford Student: “Reducing imperial violence to a cocktail with a punning name is obviously highly offensive. Sadly the Oxford Union doesn’t have a great track record on being sensitive to people of colour, and this is symptomatic of a poisonous culture that affects many parts of that institution.”

One elected Union official who did not wish to be named described the cocktail’s name as “vile and disgusting”. On student anti-racism Facebook group Skin Deep, some commenters urged the Union officials responsible to resign. 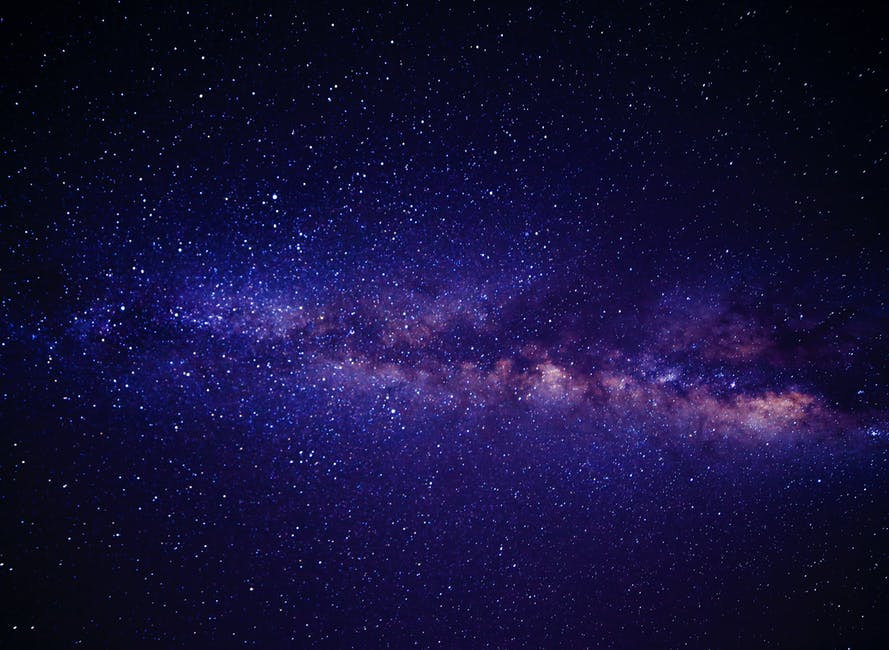 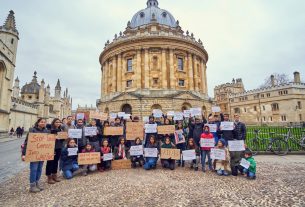