The true reason behind Philip Larkin’s decision to decline the position of Oxford Professor of Poetry in 1968 have been revealed following the discovery of a letter discovered in a safe at St Hugh’s College.

Larkin received a letter on 8th October 1968 from Rachel Trickett, the then principal of St Hugh’s College, and responded several days later, having spent  ‘the luxury of a few minutes day-dreaming on the subject’.

Although he confirmed that he was ‘deeply honoured’ by the proposal, he firmly excluded himself from the role stating: ‘I have never considered literature in the abstract since that blessed day in 1943 when I laid down my pen in the Sheldonian Theatre and sauntered out into the sunshine, a free man; anything I have written since then has either been hack journalism or cries wrung from me by what I believe Gide calls the frightful contact with hideous reality.’

He also was described himself as ‘unfitted’ for the role and unable to put up with the resulting public speaking and literary parties that the role would require. He affirmed that on the first and last occasion he lectured he ‘hated it, and a number of people walked out in the first few minutes’. Meanwhile, he commented: ‘my idea of hell on earth (physical pain excepted, and I am not sure that it is excepted even in this case) is a literary party, and I have an uneasy feeling that the post carries with it a lot of sherry-drill with important people.’

One Professor of English at St Hugh’s College commented: ‘His description of life in Oxford is wonderful …. His description of his career as hack journalism, his dismissal of the rest of his writing – it’s extremely pithy and funny.’ He added: ‘It’s not a dashed-off letter. He’s writing to someone he knows quite well, and who he has a lot of common ground with. He’s not just rebuffing it – it’s interesting because it is heartfelt.’

The discovery of these letters, comes in the midst of the current controversy surroundingthe appointment of the next Oxford Professor of Poetry to replace Sir William Geoffrey Hill. The candidates are Soyinka, AE Stallings, Seán Haldane, Ian Gregson and Simon Armitage. Recently,  Melvyn Bragg spoke out in The Sunday Times, in opposition to poet Soyinka, labelling him as too ‘old’ and too ‘grand’ for the position. The successful appointee will be announced on the 19th June.

The position of Oxford Professor of Poetry was created in 1708 and is held in high esteem in literary circles. The position is held for five years and candidates are elected by Oxford graduates. Former professors include Christopher Hicks, Cecil Day Lewis and Seamus Heaney.

This is the latest in a fine pedigree of effusively amusing Larkin letters, which have become almost as popular as his poetry and novels in recent years. Previous collections have revealed the poet’s sexual turmoil and fierce political opinions (“The lower-class bastards can no more stop going on strike now than a laboratory rat with an electrode in its brain can stop jumping on a switch to give itself an orgasm.”).  But there has previously been little insight into the career considerations of a man who spent thirty years as a librarian at the University of Hull.

Larkin was himself an undergraduate at St. John’s College, Oxford, where he read English, matriculating in 1940. His student experiences were chronicled in his semi-autobiographical novel Jill.

Blackberry OS, What to expect? 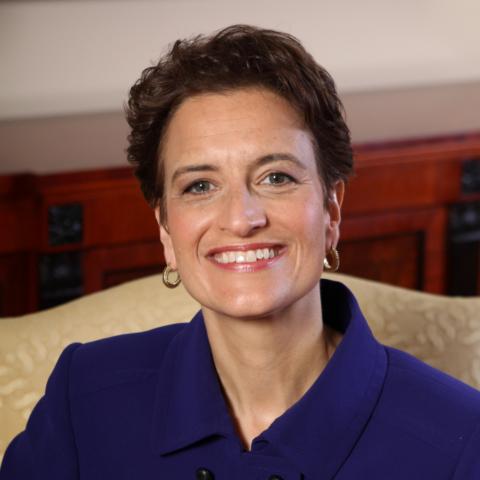 Next Warden of Rhodes House selected