The Council overwhelmingly passed a motion by 52 votes to 1 in an extraordinary meeting to “support the right of all pregnant people to choose,” and to campaign to extend the practical rights to abortion. The Council also approved a motion to support the pro-choice charity and advocacy group Abortion Rights, at the cost of £50 per annum.

OUSU’s pro-choice position was due to expire this year. The Council’s decision means that OUSU will now remain committed to pro-choice policy for the next three years.

An Oxford Students for Life spokesperson said: “While we’re pleased to see OUSU’s renewed emphasis on supporting student parents, it’s not clear that Oxford students want this to be wrapped up in a pro-choice motion.”

The group spokesperson went on to note: “In a recent ComRes study, 48% of 18 to 25 year-old Britons said they thought the abortion limit should be halved to 12 weeks.”

In a speech supporting the motion, proposer Anna Bradshaw, OUSU’s VP for Women, argued that “abortion is a student issue”, and that “OUSU, fundamentally, is an organisation dedicated to representing the interests of Oxford students.”

“We should be pro-choice, not pro-abortion or anti-abortion,” Bradshaw said, “and we should offer as much support to students who are parents as we do to students who have an abortion.”

She told OUSU Council: “We are people whose bodies are othered and policed by the society that we live in … Council, if you fail to pass this policy then you will be making a loud statement to all of the people at Oxford who can get pregnant that: We are not capable of making our own decisions, we should not have bodily autonomy, we are not as worthy, and we are not as much a person as a cis man.”

The motion was received positively in the meeting.

Not all students were complimentary of OUSU’s stance, however. One second-year undergraduate who describes herself as a “pro-life feminist”, and did not wish to be named for fear of being “vilified by Oxford’s pro-choice mafia” labelled OUSU’s stance “silly”.

“I don’t see why they need to formally declare an opinion,” she said, “it just seems like Anna Bradshaw and other student politicians want to look busy. I am a female student at this University, and I am pro-life, and I don’t feel represented at all by our student union. They treat people like me as evil, immoral people, just because I happen to think that life begins at conception. I didn’t even go to the OUSU meeting about it because I knew I would just be shouted down and not listened to.”

In Michaelmas 2014, a debate organised by Oxford Students for Life was cancelled by Christ Church after a large student protest was planned, prompting concerns over freedom of speech on campus. 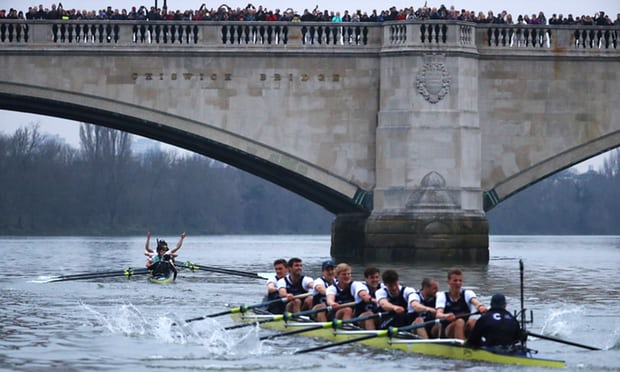