In recent years Eastern Europe has become the destination of choice for holiday-makers looking for good value and a culture more distant from their own than that that they might experience in Italy, France or Spain. Of the multitude of city, coastal and country breaks on offer those in Romania are often overlooked in favor of neighboring countries, it’s hard to see why though with Bucharest and many of the surrounding towns being a tourist’s paradise!

Bucharest is cheap and easy to reach from the UK with Ryanair charging just £70 for a return from London Stansted to Otopeni which is a 45 minute bus journey from the city center. Shopping around online means that great accommodation can be found cheaply too. A good 3 star hotel in the city’s beautiful old town will set you back as little as £11 per person per night! If you don’t care for your own bathroom and a double bed then perfectly good hostels can be found for even less. While accommodation is available outside of the old town it is recommended to stay there as it puts many of the city’s major point of interest right on your doorstep. Getting around Bucharest is simple with regular buses and a cheap and reliable metro service (any journey on the latter costs just 25p). Taxis are more of a mixed bag. Larger, licensed ranks present service and value comparable to the buses; private taxis combine terrifying driving with extortionate prices to make for far less pleasant journeys.

The only unpleasant surprise regarding the food and drink on offer in Romania is that it hasn’t become popular in the UK. Bakery kiosks serving a rage of sweet and savory pastries are a common site and make a great breakfast on the go or a welcome treat on the way home. More substantial meals often consist of local cured meats, sausages and cheeses followed by succulent casseroles or roasts and finished off by yet more pastry. Romanian beers possess and incredibly clean and crisp flavor which one might normally associate with premium Asian beers and the wine is generally dry yet full bodied ensuring that the local brews go brilliantly with the food. The cuisine has a definite Bavarian feel with obvious eastern influences. To try some delicious local food, a visit to Caru Cu Bere is a must. For the less adventurous Bucharest has plenty of oriental and Turkish offerings as well as pub grub and high street takeaways. Even in some of the city’s most prestigious establishments 2 courses and half a bottle of wine will cost little more than a dinner served up at whetherspoons in the UK.

Wining and dining in Bucharest is a great experience but is not without its quirks. Everywhere (pubs and fast-food chains included) have waiter service and visitors who are unaware of this can often be seen standing at the bar, wondering why they’re not being served. Another quirk, which may even be a deal-breaker for some, is that most establishments still allow smoking. While this might be a nuisance for many it does mean that for those partial to occasional, huge doses of nicotine: hookah smoking can be indulged in in a number of lavish bars and cafes with Pasajul Macca-Villacrosse (a winding, covered street) boasting four, almost next to one another.

Romania has a rich and varied history and this is showcased in a plethora of museums and galleries in the heart of Bucharest. Particular emphasis is often placed upon the recent communist era history. With the parliament palace, national, natural history and village museums and national galleries all within easy reach though, any area of art or history which grabs your interest can be readily explored. Most provide information in English as well as Romanian and many offer generous student discounts making the cost of visiting almost negligible. While these attractions make fascinating and affordable days out you can expect to pay small additional fees to take photos or visit temporary exhibits. Bucharest also has an array of beautiful parks which are great for picnicking, hiring a boat to row around one of the many lakes or just wiling away an afternoon. Carol Park is particularly picturesque has  a year-round rowing lake, the technical museum and a spectacular war memorial from which there is a great view of the rest of the city. Yet another great thing about Bucharest is that you can leave. This is, however, not a reflection on the city but rather on the gems hidden in the surrounding country side. Regular trains can whisk you away to Bran Castle of Dracula-fame; breath-taking Peleș Castle or a day lounging by the black sea and all to be home in time for dinner and a night out.

Bucharest lacks the mega clubs of the continent’s clubbing capitals. This does not, by any means, ruin a night out though. Instead it transforms it into an intimate and unpretentious experience where anyone and everyone can dance the night away, entertained by skilled DJs and often live musicians and dancers. This all makes for a lively atmosphere where people don’t tend to drink to get drunk and have memorable nights which they’re certain to actually remember. If a club is too quiet, too crowded or just playing a song then you can grab your coat and leave for another club just across the road with entry being free practically everywhere. If clubbing isn’t for you then Bucharest is awash with chic cocktail bars offering tasty dinks, good music and a friendly atmosphere. One which is certainly worth visiting is Bicileta where every item of furniture and decoration is artfully crafted from old bicycle parts.

In all Bucharest has everything that you could want from a city break and a week’s stay might even be covered by the remains of this year’s student loan. Alternatively it is well worth working into your route if you’re lucky enough to be interrailing this summer. 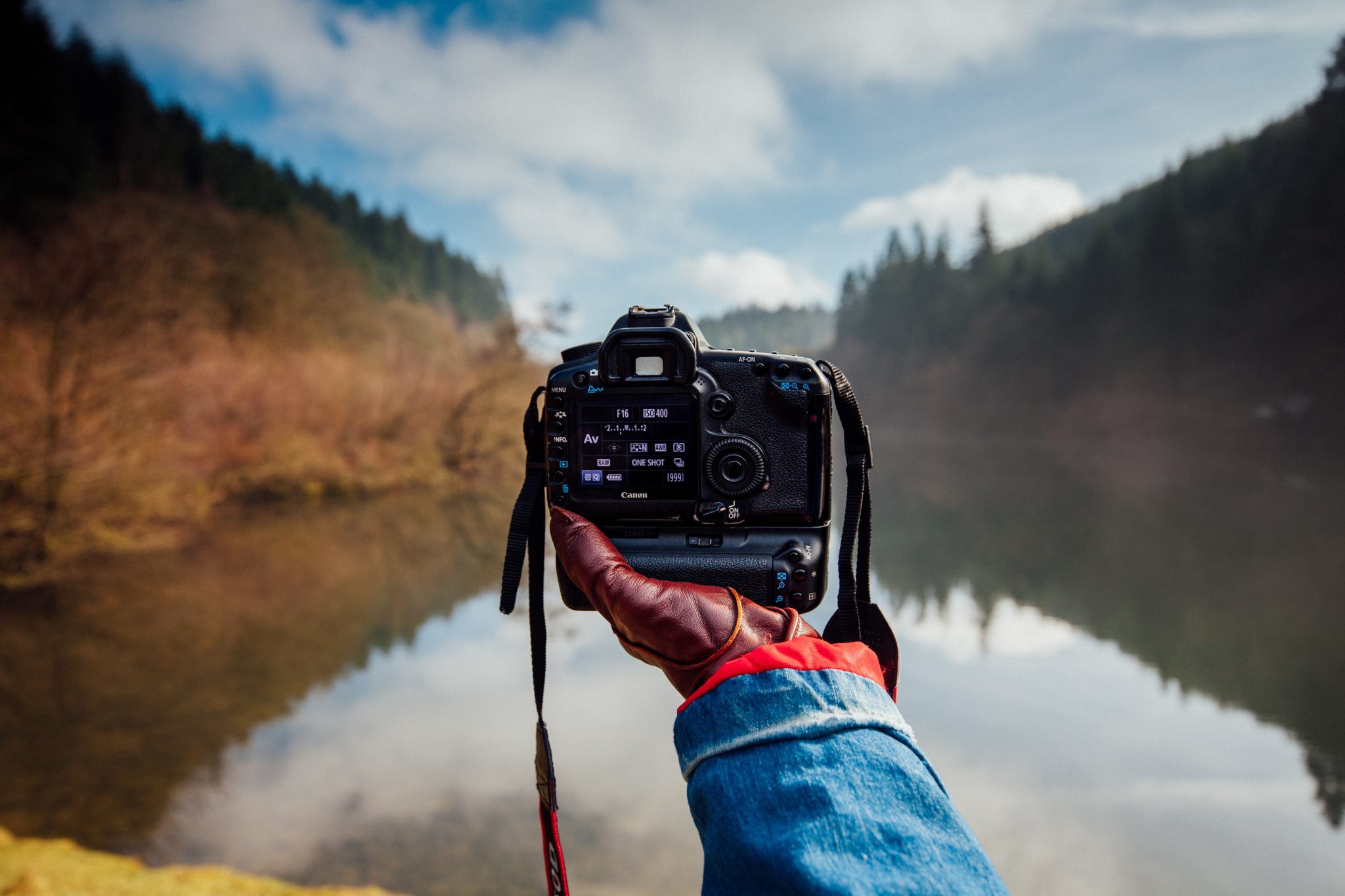