My most recent culinary endeavour left me feeling strangely at home; weighing out tiny quantities of indistinguishable, white powders and trying in vain to get them to dissolve in unlikely solvents, under the sceptical gaze of onlookers. I feel compelled to mention that nothing untoward was going on in my day to day life or my kitchen. I am a chemist and this week I have been trying my hand at molecular gastronomy, the “science-y” cooking that chefs such as Heston Blumenthal and Hervé This are best known for. The techniques employed in molecular gastronomy are, by no means, a new phenomenon though; Brasenose physicist Nikolas Kurti described many of them as early as 1969 in his television programme and a subsequent presentation to the Royal Society, both entitled “The Physicist in the Kitchen”.

As for my own attempt, after spending far more than I had planned on obscure ingredients and a cheap blender, I was able to carry out reverse spherification on Jägermeister. Here a drink is encapsulated in a gelatinous membrane with a liquid centre. I added my balls of jäger to cocktail glasses of ginger beer to give a classier twist on the notorious jägerbomb. The ginger beer was far more refreshing on a summer afternoon and the sensation of the bubble of jäger bursting in the mouth was oddly pleasant, though the membrane that it left behind was met with mixed reviews.

Until recently molecular gastronomy has been the preserve of Michelin starred chefs, but that could be set to change with a number of books and DIY kits now on the market. This begs the question: will we all be cooking with molecular gastronomy one day? Sadly, no. The appeal of molecular gastronomy lies in it being a feast for the eyes as well as the mouth and experiencing an everyday flavour alongside a texture or temperature that you would not normally associate with it. The increased availability of the techniques on offer to the layperson, while great for astounding guests at a dinner party, are far less likely to be employed while making supper mid-week. The amount of money, time and effort associated with preparing capsules, foams and mists really doesn’t seem worthwhile unless you are cooking to impress and the novelty of the dishes may wear thin if they were prepared too often.

While molecular gastronomy may not have found its place in everyday cooking, the techniques employed within it have found uses elsewhere such as in the production of the juice-filled pearls that go into bubble tea. Last year London-based Skipping Rocks Lab developed Ooho!: drinking water trapped in spheres which are both edible and biodegradable to eliminate the waste produced in the form of water bottles! The idea was named as one of five with the potential to change the world at the 2014 Lexus Design Awards: a poignant reminder that science in food will be crucial in feeding a growing population, and overcoming environmental issues with food and drink production. 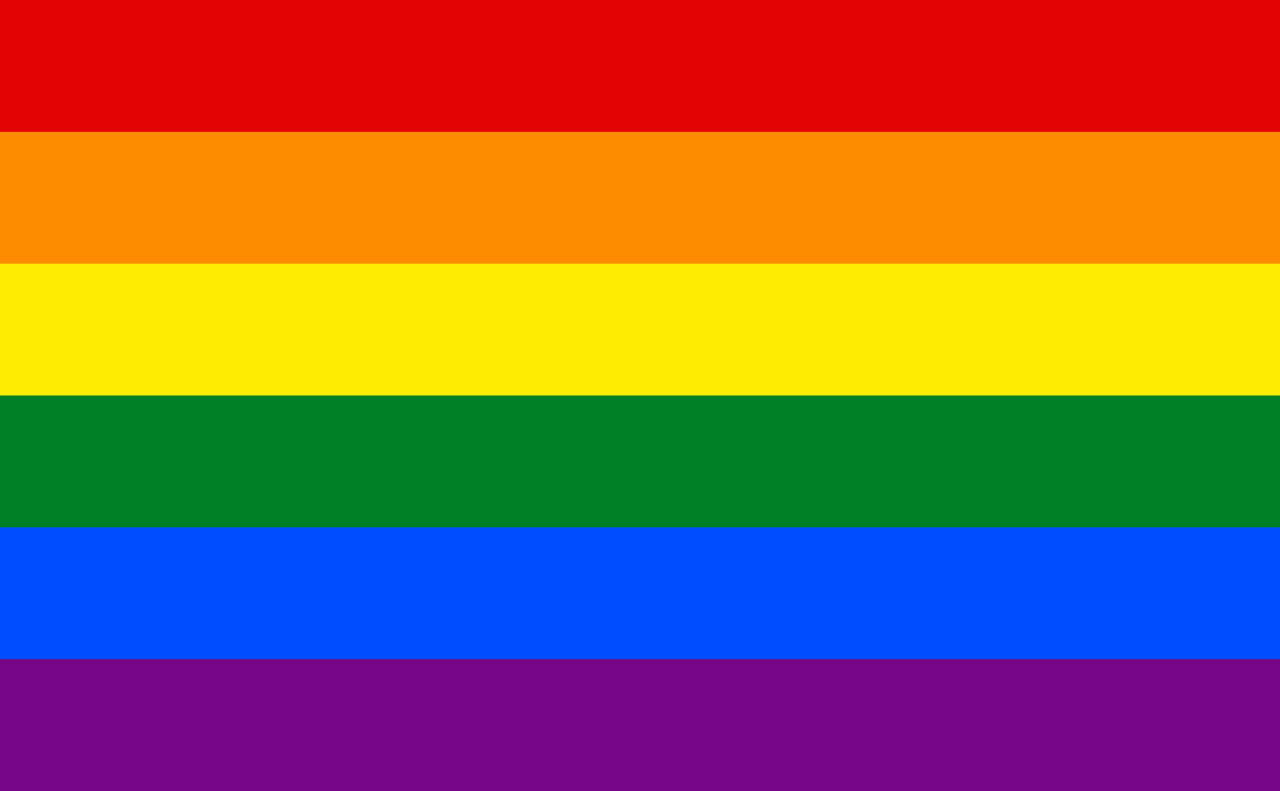 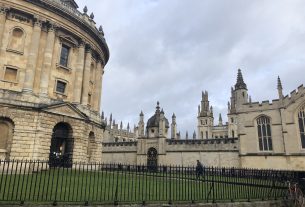 An ‘uncomfortable tour’ of colonial Oxford