Recently, students at Columbia University in New York complained about the content of their course, namely Ovid’s Metamorphoses and its graphic depictions of sexual assault. Their recommendations for reform disturbed me – they proposed a rewrite of the curriculum to remove literature potentially challenging to ‘student identities’, trigger warnings on the literature, and classes for professors (the aim of which seemed to be restricting discussion on a restricted curriculum) – but initially I could not quite put my finger on what was quite so concerning to me.

Thinking about it, I realised that my problem was that the proposals threatened to remove one of literature’s greatest abilities – the power to challenge the issues facing society from a unique perspective, and provoke thought about those issues. This is a power found from Homer through to Achebe, from the Epic of Gilgamesh through to The Waste Land. As humanity has developed and changed over time, literature has remained a companion and mirror in which the victories and defeats, achievements and issues of society have been reflected and challenged. The proposals of the Columbia students threaten to limit the books which are permitted to be taught, hence removing the books which most explicitly and radically challenge; they risk skewing discussion with pre-made assumptions and narrowing the range of lines of enquiry which people may take. This to me seems a very harmful position to adopt, especially in the context of a university where intellectual inquiry is surely to be prioritised.

Jill Filipovic, writing in the Guardian, points out a further issue: that the issues considered offensive or triggering are often those affecting marginalised groups. This, in her words, ‘contributes to the general perception of those groups as weak, vulnerable, and other’. Indeed, censorship of the most pressing issues in society is not of any benefit to those affected by the social or political issues being discussed, but plays right into the hands of those who would choose to ignore such problems. This is why, in the past, governments would utilise censorship to shut down literature which was in some way challenging or offensive. It is immensely surprising to me that it is now those who should be challenging and interrogating the status quo, namely intellectually engaged and inquisitive students, who are supporting such measures. The proposals of Oberlin College in Ohio for extensive trigger warnings on Chinua Achebe’s Things Fall Apart risks the difficult discussions about the challenging themes of colonialism in the book being avoided altogether, or at the very least, as Filipovic writes, skewing student perceptions and creating a pre-made tone for discussion of the book. This goes for any situation in which potentially difficult material is flagged up or indeed removed from the realm of intellectual discussion and inquiry altogether.

If we consider, to take a specific example, Vergil’s Aeneid, we can identify specific challenging themes in the work, namely the recurring spectre of civil war and the imperialist and jingoistic narrative. Of the first of these, Vergil tends to be critical, and highlights his message with depictions of the death of soldiers on the battlefield which are accompanied not only by pathos but vivid description of the brutality of war. To censor such descriptions or indeed avoid discussion of them is to totally denature the power of the contemporary social criticism he provides. In the second case, censorship or avoidance of the theme or a one-sided and ahistorical analysis is a totally useless way of approaching and confronting the issues of the text. We must be willing to engage with the most troublesome aspects of works of literature in order to fully interact with and challenge the viewpoints presented within.

Ultimately the difficulty is that if issues cannot be dealt with in a safe environment, through the lens of literature with its power to confront such issues, it is very difficult to see how the issues can be dealt with in real life. By engaging with literature it is possible to confront the difficult issues of our society and discuss them through a powerful and effective medium for intellectual inquiry. If we restrict what can be read, we indirectly remove the power of writers to deal with controversial topics, and if we do that, it is hard to see what other medium will step in to replace literature as a tool for social comment. 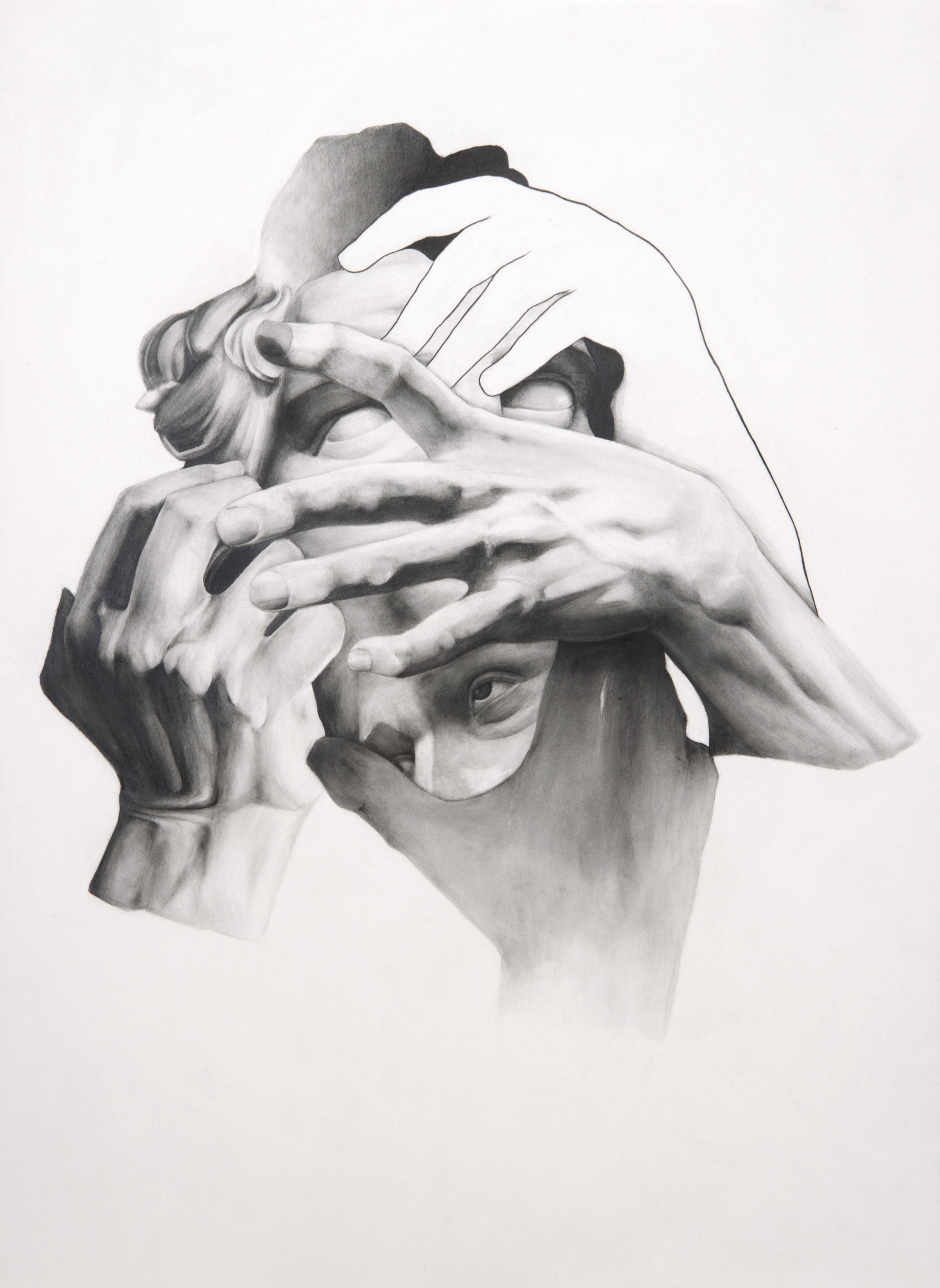 Hardly worth The Trip