An Oxford Student and Rhodes Scholar has accused staff at the Plush Lounge of refusing to serve a friend of his on account of race.

Kameel Premhid stated that his friend, Khomotso Moshikaro, a fellow Rhodes Scholar from South Africa, was not served at Plush Lounge. Premhid noted that the reason given was that Moshikaro was “too drunk” – despite being less intoxicated than a number of non-BME students who were served.

The incident took place in the early hours of 6th June.

The complaint noted: “No evidence was produced to justify said differentiation, other than the judgment of the staff. Given that the staff continued to serve other patrons, including myself, who projected outward drunkenness to a greater and/or lesser extent than my friend, why was such differentiation made?”

Premhid also said that this was the second occasion on which Moshikaro has been denied service at Plush, writing that this was evidence of “racially discriminatory policies against those discernibly identifiable as black.”

In response to the complaint, Plush director Stuart Hayles denies the claim that the staff of the club had acted in an inappropriate manner: “There is no exact science in determining any one person’s level of intoxication, and often, during busy periods, our servers have to make a snap decision in the short time they get between serving one customer and the next.”

In his response, Hayles also noted that while no records are kept of those individuals who are refused service, all the other customers at Plush who were denied drinks on that night were of Caucasian ethnicity.

In a statement made to The Oxford Student, Hayles emphasised the importance of diversity and inclusion for Plush, and the legal responsibility of the club in refusing service to over-intoxicated customers: “Our aim is to provide a safe and inclusive environment regardless of sexual orientation, age, gender, race or colour of skin.”

Hayles continued: “The law places requirements on both the premises management and serving staff, both of which could face criminal proceedings for failing to observe the law. Extensive training is undertaken by our staff on this subject.”

Responding on Monday, Premhid was unsatisfied with the response from Plush. He wrote: “[Plush’s] eagerness to deny any culpability perhaps misses the opportunity to acknowledge that there may be a problem and that Plush would do well to address it.”

This is not the first time that Plush has courted controversy. The club, famous for being Oxford’s only LGBTQ club and the location of many college bops, was the site of a physical and sexual assault in March 2014, after Teddy Hall student Jeanne Marie Ryan was groped and beaten by a teenager. Ryan, who was punched in the face and then hit a further six times, set up a Just Giving page after posting a #nomakeup selfie showing her injuries. The image went viral, and Ryan raised £16,000 for Oxford Rape and Crisis Centre.

In 2012, Plush was at the centre of an acrimonious debate when many Queerfest guests who had paid for after-party tickets were denied entrance to the club after it filled up early on. In the same year, popular gay-night Poptarts moved from to Plush after increasing allegations of homophobia at its previous location, the now defunct Babylove. 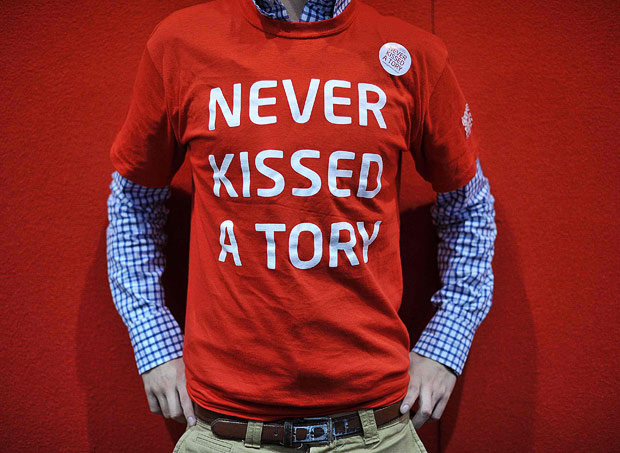 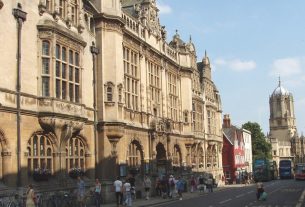