A packed Oxford Playhouse played host on Saturday night to the Oxford Revue and their friends – talented Oxfordian performers, the Cambridge Footlights and the professional comedian (and Oxonian), Ivo Graham.

The night, it has to be said, did start somewhat slowly. Whilst he’s funny enough to have one the ‘So You Think You’re Funny’ award at the Edinburgh festival in 2009, Graham did not seem entirely comfortable in the role of compere – a very different skillset from a standard stand-up routine. Whilst he had his moments and was certainly not un-entertaining, improvised banter with an audience member about the Oxford Greek Play felt a little forced.

The acts that followed, however, paid testament to the creative vitality that abounds in Oxford. Opening was a song parodying both cis males and Cuntry Living. This was followed by a very cleverly devised skit by Alex Fox, who played three members of an aristocratic dynasty: the ex-Bullingdon paterfamilias, his cocky and entitled eldest son, and the youngest son – possessed of an inferiority complex as large as his brother’s ego. The piece required a lot of energy and Fox certainly had it. A highlight was the father’s uncontrollable descent into the animalistic grunting chant of ‘Buller, Buller, Buller’ – ‘it’s an ordinary club for ordinary people’, the father explains.

Despite this, the laughs came the thickest I thought when the comedians forgot Oxford and student life. Undoubtedly the best act of the first half was George McGoldrick whose collections of stories from unusual angles, delivered with the coolest of deadpans, elicited real belly laughs from the audience. McColdrick was clever and original, sharing with us the diary entries of a boy on the Hogwarts Express in the Philosopher’s Stone. Initially excited, he comes close to starvation during the journey because the ‘special one bought all the sweeties’.

Closing the first half were the Revue’s Cantabrian counterparts, the Footlights. Sadly, it didn’t feel like they were giving it their best shot. Whilst it is only fair to point out that the Tabs were neck-deep in exams last week, I couldn’t help but feel that they could have done better. The two representatives of the Footlights Oliver Taylor and [NAME] felt under-rehearsed at times. In their sketches, there were many great – and funny – ideas, but I felt that they could have done more to milk some of them for their full comic potential.

Without a doubt, however, the second half in which the Revue took over from their friends, was the strongest of the two. Ivo Graham was on better form when opening, winning the audience over by buying a random member a whole tub of Ben & Jerry’s ice cream.

The Revue were slick and professional. Having beaten the Footlights at home at the Cambridge Union comedy debate earlier this term, they managed it again on Saturday. Funny in the tradition of Monty Python and Mitchell and Webb, their material was immaculately delivered. Performing a collection of material from their recent successful shows, the Revue provided a fantastic introduction to what they do. Saturday was, to my shame and embarrassment, the first time that I’d seen a Revue show and I was astonished by the talent that was on display.

With an assortment of traditional sketches and musical comedy, the Revue had some moments of real tears in your eyes laughter. Particular favourites included Georgia Bruce’s song based on a GCSE French oral, Jack Chisnall’s performance as a door in one sketch, and a sketch in which a politician tries desperately to be ordinary but simply can’t (he clutches a pack of digestives strangely in his hand, banging it on the table for emphasis).

Overall, whilst the first half did have some areas to be improved on, the Revue alone made the evening one that was not to be missed. Like their friends, they are an exceptionally talented group whose future appearances will continue no doubt to be highlights in terms to come. Departing for Edinburgh over the summer, it seems hard to believe that they will not take the notoriously dour Scots by force.

The Oxford Revue and Friends was performed at the New Theatre on Saturday 6th June. 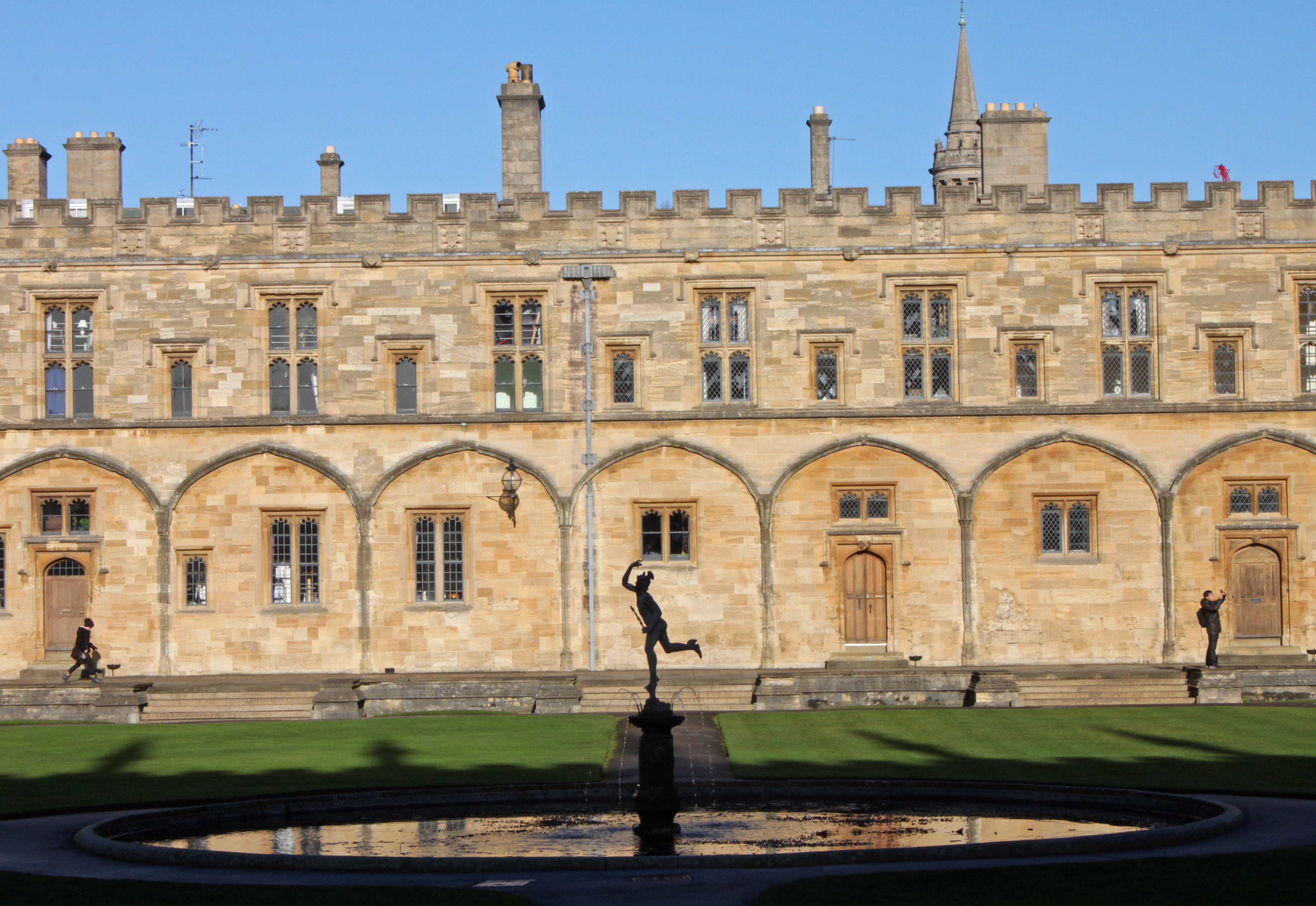