Doctors don’t get involved in politics. Since Thatcher, the NHS has been pulled apart on all sides, put back together again and, largely, there have been no complaints. But with his proposed junior doctor contract, Jeremy Hunt, the Secretary of State for Health, has made a crucial error. He has threatened NHS patients.

The reforms to junior doctor contracts have not failed to anger the medical profession. They propose that ‘normal’ working hours should now extend from 7am till 10pm, Monday to Saturday, as opposed to the current hours of 7am till 7pm, Monday to Friday. This is part of the government’s hope for a ‘seven-day NHS’. But, given that NHS services are already available seven days a week, the government has proven that it fundamentally misunderstands the nature of the NHS, the role of junior doctors and doctors generally. I cannot count the number of times that my father, a cardiologist, has been forced to leave home at 3 am on Saturday morning to go into hospital to save someone from a heart attack, only to return home for a few brief hours before heading out again. Because of my father’s dedication to his patients, we as a family have had to sacrifice events and special occasions. Despite the suggestions of Hunt, the seven-day NHS already exists.

More importantly, Hunt wrote recently that: “No junior doctor working full-time will be expected to work on average more than 48 hours a week”. I was always the child left at school after care because my doctor parents had yet again worked over time for their patients. In general, doctors don’t care about the EU working time directive, but about their patients. They work for as long as their patients need them. In extending “normal working hours”, Hunt has essentially given junior doctors a pay cut; for some people, by up to 30 percent. They will become unmotivated, tired, and patients will suffer.

Not only is there an overtime pay cut, but the government also wants to alter the current NHS pay progression system. Presently, junior doctors get an annual pay increase that recognises the skills and experience they gain each year. Now, the government wants to grant pay increases only when doctors move to the next stage of their training. This single-handedly discriminates doctors who want to work part-time, take maternity leave or balance academia. Given that the majority of doctors are female, this lack of foresight could seriously damage the NHS.

Understandably, doctors have not responded well. There has been uproar on social media and protests have occurred in Manchester, London and Glasgow, with another 14,000 set to attend a protest in London this weekend. The Royal Colleges have written letters stating “the proposals represent a real and immediate threat to the current stated priorities of the NHS”. The British Medical Association (BMA) has walked out of negotiations with NHS Employers and has shown no signs of relinquishing. Plans for strike-action are underway. In a letter full of diplomatic language and carefully chosen words, Hunt has tried to calm the furore. With words like “cost neutral”, “fairness and equity” and promises of discussions, Hunt has done little to convince the medical profession that these contracts provide a safer, better future for the NHS.

Since I started Medicine at Oxford I’ve wanted to be an academic clinician, someone who balanced her work with a family life. Now Hunt makes that dream look unfeasible. With parents as doctors, I always

had a deep-rooted loyalty to the NHS. But now that loyalty is waning. And I’m no exception. In the three days following the announcement of these planned reforms, 1,644 junior doctors were beginning the application process to move to Australia.

While a healthy salary is an attraction, nobody goes into medicine unless they enjoy caring for people and helping them. But there reaches a point where people can only put in so many hours and get paid so little before the allure of what is a wonderful profession doesn’t seem worthwhile. As one junior doctor put it, “I can’t sacrifice my family for the NHS”. 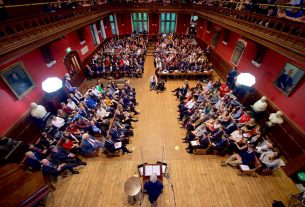 The problem with problematic: A worrying discursive trend? 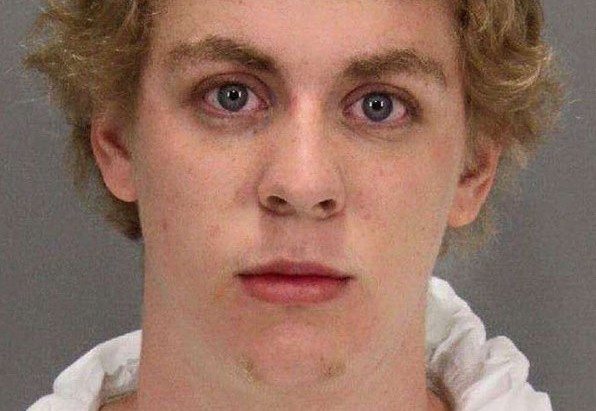