Over 7,000 people are on the UK’s national transplant waiting list. The European Union’s total is over 63,000 people. Despite the valiant efforts of transplant teams, many people on these lists will die because of a shortage of ready organs.

A gene editing project—in pigs—presented this month at the U.S. National Academy of Sciences in Washington D.C. could change this.

George Church, a geneticist at Harvard Medical School, reported that he and his colleagues had successfully modified the more than 60 genes in the pig genome, ten times more than has been done in other animals. His group believes that so doing may permit organs to be transplanted from pigs to humans.

Xenotransplantation, the transplantation of nonhuman animal cells, tissues, or organs into a human, has existed in the medical literature for over a century as something of a hopeful, long-term aspiration. Successful xenotransplants are plagued by two persistent problems: the human immune system’s response to animal proteins and the (rather large) number of animal diseases that the organs could carry. A lack of solutions limits the types of organs that can be transplanted simple tissues like heart valves and cartilage.

But Church reasoned that if certain proteins and diseases are encoded in the genome, why not just cut out those genes? “This is something I’ve been wanting to do for almost a decade,” Church reported to Nature.

Church’s group attacked two fronts. They inactivated a series of pig proteins that are known to trigger a human immune response or clot blood. They also inactivated about 62 retroviruses specific to pigs that could cause disease in transplant recipients.

His weapon: CRISPR (clustered regularly interspaced short palindromic repeats), one of the hottest methods in gene modification. CRISPR uses an RNA molecule to home in to a target DNA site, where an enzyme called Cas9 can then modify the DNA sequence. If a researcher knows where on the genome they’d like to modify, they need only order a corresponding RNA sequence to guide the Cas9. At a comfortable price of $30 per modification (the nearest competitor, Zinc fingers, cost $5000), CRISPR has secured global use.

Because Church knew where the proteins and viruses were coded on the pig genome, he was able to order RNA sequences to change that section of DNA.

The official report has yet to be published, so Church released few details in his Washington D.C. presentation. But as a token of his expectation, he has formed a biotech company, eGenesis. The company will streamline the production and distribution of pig organs—after all, Church wouldn’t want to hog them all. 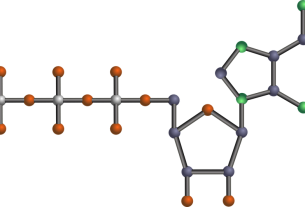 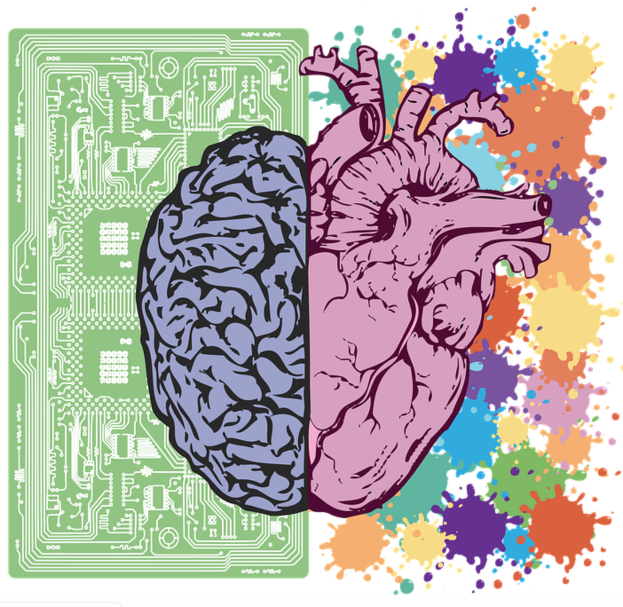 Is there really a thin line between love and hate? Scientists explore the age old question 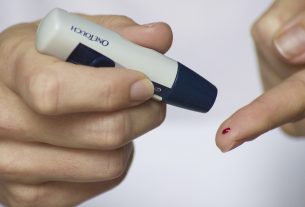