If you’ve ever been to Japan, you might have noticed that the country places a strong emphasis on its four seasons, and with good reason: every season in Japan has distinct characteristics that set it apart from other seasons. This means that people wanting to visit Japan will inevitably face the question, when is the best season to visit Japan? Many will advise against the hot and humid summer and may instead suggest spring, for the famous cherry blossoms, or autumn, for its colorful foliage. But how about winter? It is often overlooked, but winter is actually a fantastic time to visit Japan. Here are ten reasons why.

The Christmas holiday is met with considerable enthusiasm in Japan, and it manifests itself in spectacular Christmas illuminations throughout the country. With scheduled “light shows” complete with music and even 3D projection mapping technology, they are no doubt one of the most advanced light shows you’ll ever see. Some of the most famous ones include the Michiterasu and Midtown Christmas in Tokyo, the Festival of the Light in Osaka, and the White Illumination in Sapporo.

New Year’s is even bigger than Christmas and can be a great way to get to know the more traditional side of Japan. Some ways New Year’s is celebrated in Japan include waking up early for the hatsu-hinode, the first sunrise of the year, or going to hatsumode, the first visit to a Shinto shrine in the year. There are also special foods such as toshi-koshi soba and osechi and traditional decorations that can only be enjoyed during the New Year’s season.

An additional benefit of being in Japan during the New Year’s season is the massive bargains called Hatsu-uri that take place in the first week of January. One of the biggest sales of the year, people flock to the stores to get their hands on heavily discounted items as well as the popular fukubukuro – “lucky bags” filled with often unknown items that are worth many times the sales price. It can get wild, but is definitely worth the experience.

Seijin-no-hi is the Japanese coming of age ceremony held on the second Monday of January, and it is custom for people– especially women – coming of age to wear traditional Japanese kimonos. Unfortunately the ceremonies are invitation-only (and they would probably be quite boring even if you could attend) but it is nonetheless a rare chance to get to see kimonos being worn in real life.

There are also many winter festivals that are held throughout Japan. The Sapporo snow festival is especially famous, featuring intricate snow and ice sculptures of castles and palaces built to scale that are lit up with colorful lights at night. Even in cities where it does not snow, there are many traditional winter festivals and parades that are amazing to watch.

Speaking of snow, Japan also boasts many great skiing and snowboarding opportunities. The most famous are the huge ski resorts in Hokkaido and the Japanese Alps, such as Niseko, Rusutsu and Hakuba, but there are also a handful of smaller ski resorts that are designed specifically for day trips from major cities. An example is the Karuizawa Prince Ski Resort, which is only a short bullet-train ride away from Tokyo.

Onsen, or hot springs, are also very popular during the winter. Of course, onsen can be enjoyed during other seasons as well, but it is particularly enjoyable to soak in a natural hot spring after a cold day. Especially popular are the roten-buro (outdoor hot springs): there is nothing quite like the cold air blowing across your face while the rest of your body soaks in the hot water.

Some of the best Japanese food can only be eaten during the winter, including various types of nabe – Japanese hot pot – and oden, a boiled soy broth with eggs, fishcakes, radishes, konjac, and more. There are also limited seasonal editions of the most popular Japanese snacks, such as Pocky, often in strawberry or white chocolate flavors that are typically associated with winter in Japan.

On the topic of food, winter is also a great time to appreciate the full capabilities of vending machines of Japan. They’re more than just refrigerated boxes that dispense bottles and cans when you press a button: not only are they capable of serving hot drinks, but many are interactive and can tailor your drink to your desire: One or two sugars? Milk or no milk?

Another thing that you can only fully appreciate if you’re in Japan are the toilets. You might have heard of the (overly) advanced Japanese toilets that have the capability to wash and blow-dry your bottom, as well as play music to hide the sound of your “business.” Well, another thing to know about Japanese toilets are that their seats can be heated: you won’t be able to sit on your stone-cold toilet seat when you get back from your stay in Japan. 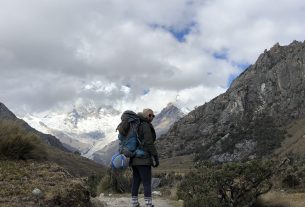 A summertime hike in the Andes

Travelogue: The Trek to Machu Picchu 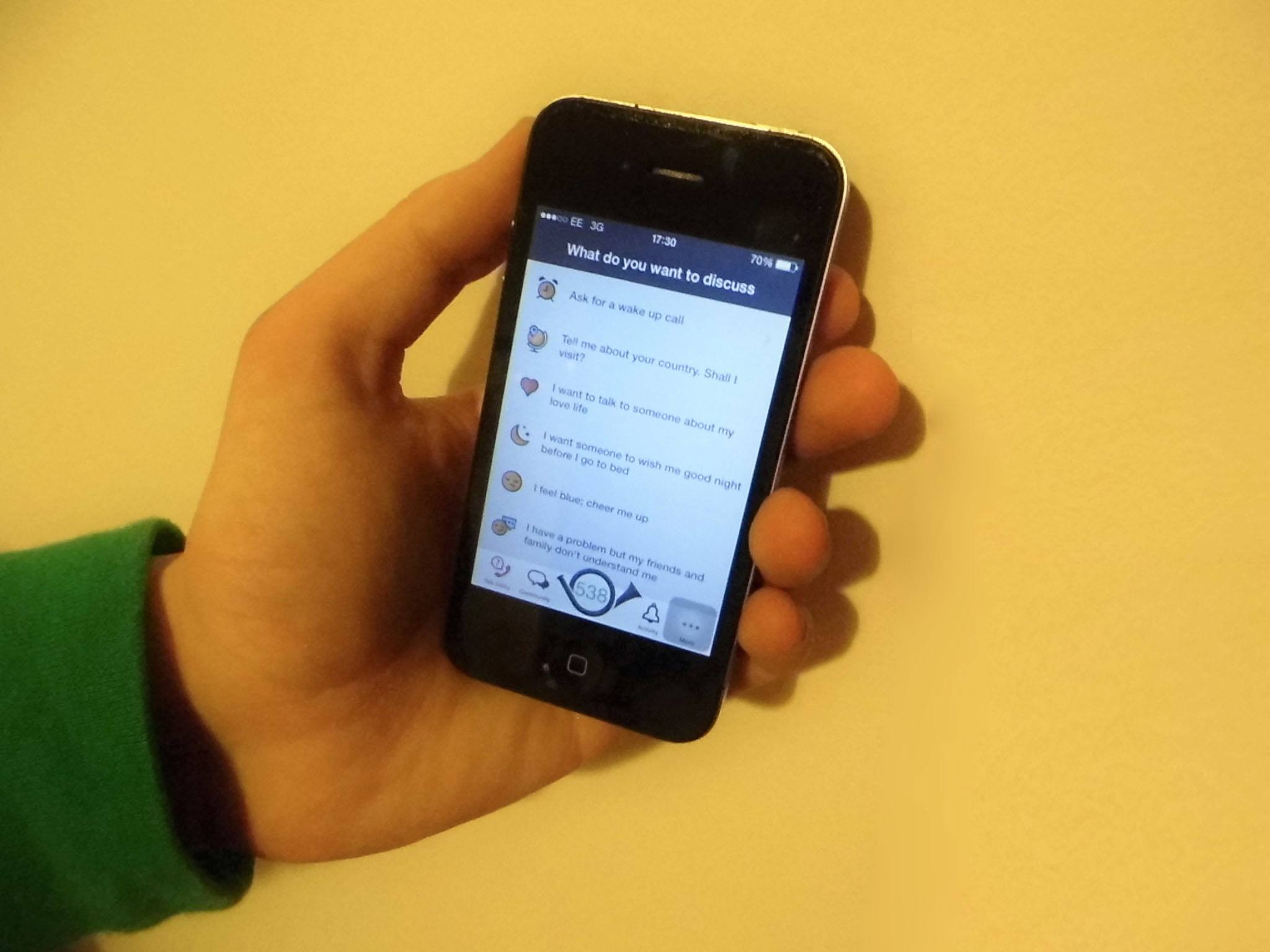 Around the World in Eight Conversations