In less capable hands, Singin’ in the Rain might be in danger of either drifting away completely or never taking off – but the team behind Curious Grin’s production, on at the Playhouse this week, have clearly matched the challenges it creates. They have expertly recreated the glitz and glamour of 1920s Hollywood, without alienating or being distant from their audience. Before seeing the show I was worried that it would be too old school, too much unbelievable glitz and glamour; instead though, I was enticed into the characters’ world, a perfect mix of charm and sincerity.

The supporting cast and chorus, a troupe of caricatures expertly led by Niall Docherty (Cosmo) and Annabel Reed (Lina), are much of the reason that Hollywood is pulled off so well. At every point throughout the show, they are in that world. Somehow, it’s even convincing that Docherty casually tap-dances from place to place, and his witty, charming sidekick/wingman is one of the most entertaining characters to watch. In stark contrast to them, Kathy Peacock’s Kathy is the realest figure on stage. Her straight talking and refusal to be carried off in a whirlwind of romance brings us back to earth as well. Don Lockwood (played by James Hyde) might say that she stepped out of a dream, but it is always Kathy that brings emotional weight to the show. Peacock’s “Would You?” is one of the most mesmerising moments in the production, despite its movie setting. Hyde, the star of the show, matches and compliments her beautifully. His accent is perfect, and his velvety voice guides us seamlessly through his world.

All of this is played over a beautiful score. The talented band, led by John Warner, took a few minutes to truly come into their own, but once they did they perfectly set the scene. The subtle underscore makes it feel as if you are in one of the movies yourself. Isabel Ogilvie-Smith’s choreography, set perfectly to this score, is stunning, particularly in “Good Mornin” and “Broadway Rhythm”. Again, the chorus’s unrelenting energy pushes it through, and even the most two-left-footed of audience members will wish they could tap. The transitions between scenes are equally seamless, and overall the production always keeps up its façade – we never leave the world of Don Lockwood and Kathy Seldon. Equally, the incredibly designed set maintains the perfect balance between real and imaginary. The subtle colours and LED lights contrast perfectly with the stark colouring in the costumes, and this is all pulled together effortlessly in the final number, with a breath-taking routine featuring brightly coloured umbrellas.

The most impressive thing about the show though has to be the rain. Beautiful as the whole production is, there’s nothing more joyful than the moment when the heavens open. Chances are, you won’t stop humming that famous tune for at least a week – and neither should you. This production deserves to stick with you for at least that. 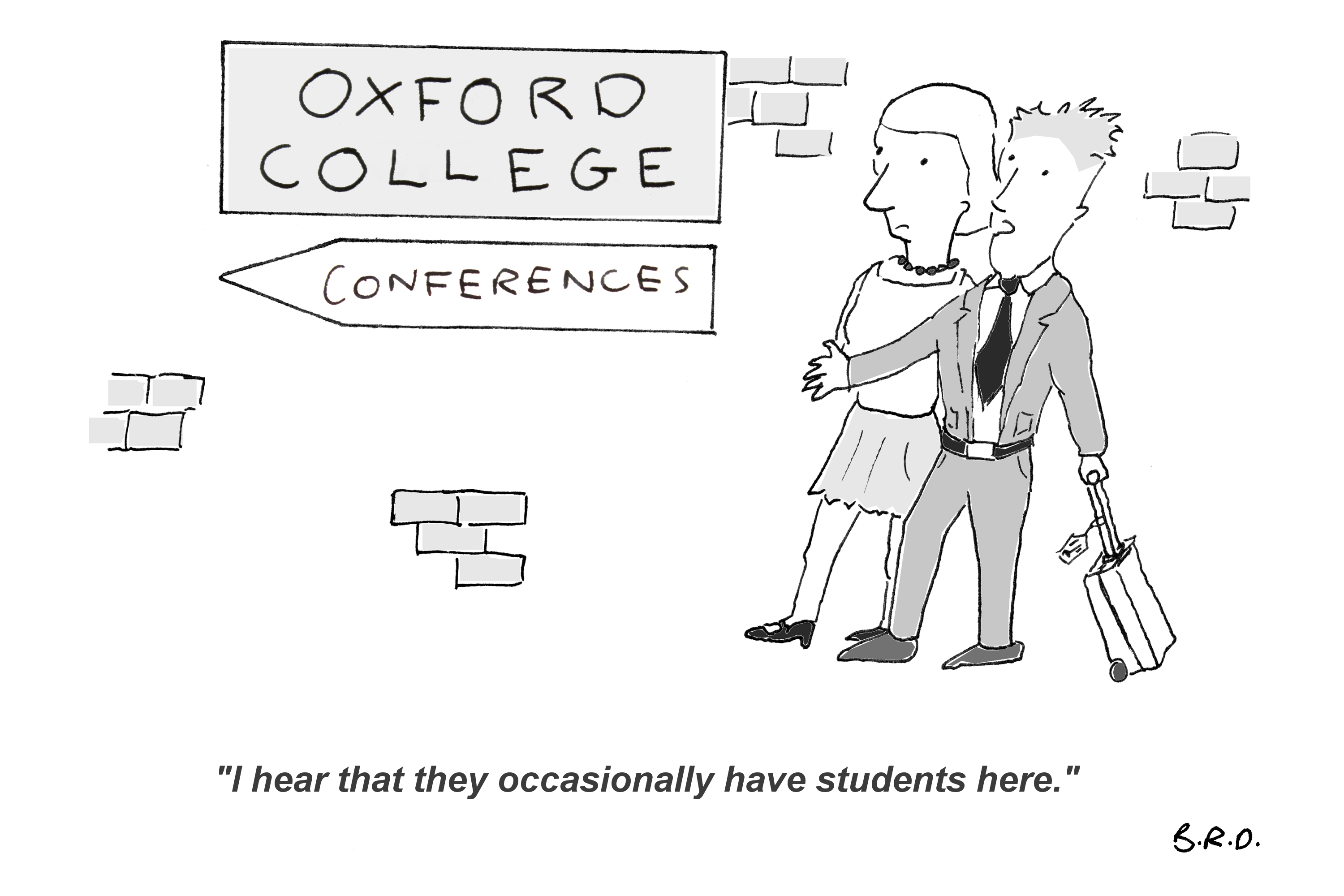