High profile disasters such as Fukushima and Chernobyl have led to the vilification of nuclear energy as a highly dangerous method of energy production undertaken at a country’s own peril. This reputation is undeserved. It seems increasingly likely that nuclear energy will be a crucial part of the international effort to limit global warming to two degrees. Renewable energy technologies are improving in reliability and efficiency, but nowhere near fast enough to allow a complete transition in the near future. A significant increase in world

nuclear energy production is the only means of ending our short-sighted reliance on fossil fuels.

Nuclear energy’s poor reputation seems to stem from two sources. Firstly, the word “nuclear” has an inherent association with bombs. However, only one country, Pakistan, is known to have links between its nuclear energy production technology and nuclear weaponry. This is why Pakistan has been kept out of the Treaty on the Non-Proliferation of Nuclear Weapons. All countries within the treaty do not have the means to produce nuclear weaponry in power plants, and must also meet strict containment requirements to prevent terrorists from being able to use them as weaponry.

The second reason nuclear energy is unpopular is a generally skewed perception of how dangerous its production is. The website Next Big Future calculated that there are 2500 times more deaths per terawatt-hour of energy produced using coal than per terawatt-hour of nuclear energy produced. Even solar power leads to more than ten times as many deaths per terrawatt-hour as nuclear energy. When nuclear accidents do occur, the shock-factor leads to a huge misperception of these facilities’ dangers. The vast majority never melt down, and in fact save lives relative to coal.

Concerns over the health effects of radiation on those living or working in close proximity to nuclear power plants may seem valid. However, the radiation levels experienced during the production process are highly regulated to keep them at or below the low levels that are experienced by airline crews or someone having a CT scan. Again, the shock-factor of the effects of high levels of radiation on the human body have led to an exaggerated fear of even low levels of radiation.

Having dispelled the misconceptions about the dangers of nuclear energy, we can properly appreciate its potential to alleviate our current climate crisis. We would obviously prefer to transition straight from fossil fuels to renewable energy sources, but it is becoming clear that our energy demands massively outstrip the current potential supply of renewable energy. The global population is predicted to reach nine billion by 2075, and standards of living in developing countries are increasing at a considerable rate. World energy requirements are predicted to continue to rise rapidly, with an expected 56 percent increase by 2040 according to the Energy Information Administration. Alongside this apparently inexorable growth, we need to quickly reduce the amount of fossil fuels that we are burning, as man-made global warming becomes an ever more serious concern. The only technology up to the task of fulfilling our energy demand while also ending our phase of pollution and exploitation of the earth is nuclear.

While nuclear fission, which current plants use, is not a perfect energy source, properly regulated it is certainly a good one. The deadline imposed by climate change means we lack the luxury of being able to wait for more efficient renewable technology and must transition away from fossil fuels as soon as possible. In the absence of massive cutbacks in energy use, this transition has to be to nuclear energy.

In 2010, the world’s demand for energy was the equivalent of 12,000 million tonnes of oil, 87 percent of which was provided by fossil fuels. Nuclear power, generated at 440 active reactors worldwide, contributed only five percent, and renewable energy contributed almost eight percent. A recent study found that the world’s power demand is currently equivalent 15

terawatts. Currently, nuclear power contributes only 475 gigawatts. In order to meet the world’s energy demand, 15,000 nuclear reactors would be required.

Many factors make reaching this figure impossible, and while most advocates of nuclear power do not call for its use on such a scale, its many disadvantages clearly suggest that our resources should be spent finding other solutions that are more viable in the long-run; we shouldn’t risk the many potential complications of increasing nuclear power usage.

The effects of nuclear accidents are severe and widespread. The International Atomic Energy Agency, defines accidents as “event[s] that has led to significant consequences to people, the environment, and the facility”. These accidents often result in a lethal effect to inhabitants, significant radioactive release to the environment, or reactor core melt. We need only remember Fukushima, and even more famously, Chernobyl, to see these disasters’ significance. Chernobyl devastated an entire region, and, while it is too soon to see the full-scale of the effects of Fukushima, screening in 2012 showed found abnormal growths in the thyroid glands of of nearly 40 percent of children in Fukushima. Data from Chernobyl showed a similar increase.

There have been 11 major accidents in the history of nuclear power plants. If we are to take the extreme figure of 15,000 nuclear power plants needed to provide power to the world, then it follows that there could be a nuclear disaster every month in a different location. This sort of radioactive release might cause devastating worldwide effects.

The cultural impact of nuclear disasters is also devastating. Pripyat, the closest city to Chernobyl, is now a ghost town. Inhabitants were displaced, and the economic and environmental impact was felt heavily. One nuclear power plant requires 20.5 square kilometres of space, including the station, the exclusion zone, its enrichment plant, ore processing, and other related infrastructure. It must be placed near large bodies of coolant water, but away from dense population and natural disaster zones. These locations are few and far between – and finding enough significantly to expand production would be a challenging if not impossible task.

Furthermore, individual nuclear power plants are not sustainable, with relatively short 40-60 year lifespans. At this point the plants become unusable and must be decommissioned. A large increase in power stations would eventually require a fast turnover of decommissioning and construction. Decommissioning currently takes about 20 years, and construction approximately 12. Put simply, it is not a viable option to maintain these levels of turnover.

Moreover, there is currently no consensus on the safe disposal of nuclear waste. It is currently unclear whether burying the fuel and reactor vessels might cause radioactive leakage into groundwater or the environment.

Finally, nuclear power remains a political challenge. Many worry that nuclear power plants facilitate the manufacturing of nuclear weapons, and plants are often shrouded in secrecy. Nuclear energy has the power to divide communities, create distrust and foster widespread fear. Our resources are better placed to focus on safer, more sustainable means to provide power to our world. 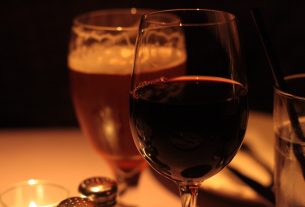 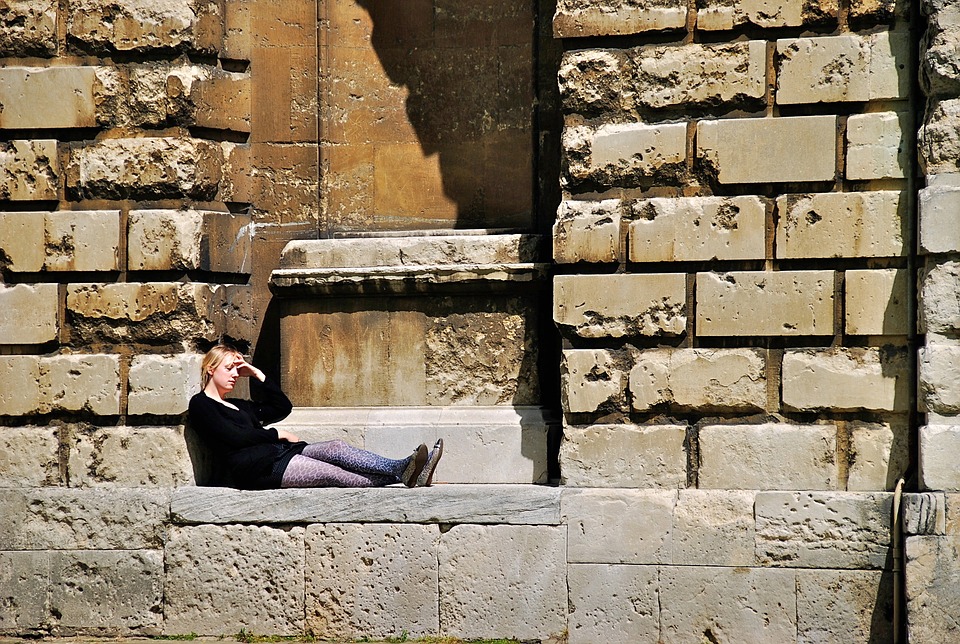 Protest has shamed OUSU, not the Union