It all started at the 2014 Oxford Freshers’ Fair. Me, being innocent ignorant me, spent a long time looking at the IVSC stall – IVSC for those who don’t know is International Volunteering and Summer Camps. I was intrigued. At this point, I’d left the UK each time to go to another western country. I wanted to see something new; something to challenge the inbuilt western hegemony within my cultural perspective. So, long story short, 8 months and a whole lot of faffing around later, I was on a plane with a group of people I didn’t know, on our way to a city I’d never heard of.

So this is where my ignorance rears its head again. Chongqing, what’s that? Is it a type of food? No. It’s actually one of the biggest cities in China, having a population of 6,777,229 (as of 2010). Would I have known about a western city that large…? But yes, Chongqing. It’s pretty impressive. From the plane upon landing, the city appeared to sprawl indefinitely in every direction, with no end to the huge apartment tower blocks, seemingly emerging from the forest. I say forest because asides from the noticeably vertical nature of Chongqing, strikingly for a city so massive, its use of greenery is instantly obvious. Most streets are lined with trees, and many buildings had rooftop gardens, to my pleasant surprise.

Chongqing is hot. Very hot. I arrived on June 30th (and left on August 26th) just at the beginning of the Chongqing summer, with daytime temperatures normally above 30°C, sometimes even reaching 40°C. However I will note that despite these temperatures my skin did not tan – the pollution and cloud cover were enough to ensure that only on a few occasions was the sun actually visible. So combined with the initially unbearable humidity of the city, my first few nights were uncomfortable to say the least.

I’m probably not selling Chongqing to you so far. Sorry. I want to, because it is amazing. My time in the city, thankfully, wasn’t spent huddled solely with fellow westerners, clinging to western creature comforts; which encouraged me to befriend and learn from the people of Chongqing. Sure, Starbucks and McDonald’s had penetrated the heart of the Chinese interior, but as far as I was concerned, I was there for China, not western capitalist imperialism. Instead, apart from my fantastic fellow Oxford and Durham teacher colleagues, I was surrounded by my Chinese teaching assistants and students.

My students at XDF (New Oriental) – the school I taught at – were predominantly late teens (ages 15-40+) and many had a good grasp of English. They provided me with my best insight into real everyday Chinese life. Sure, XDF was a private fee-paying school, providing additional English tutelage for students (or more accurately, their parents) who could afford them, so the students I taught were decisively wealthier than the average Chinese person; but they opened an extraordinary door into the lives of the burgeoning Chinese middle and upper-middle classes.

I beg to differ. From my experience – eight long weeks of teaching intelligent millennials – witnessing the constant rapid development of the world’s second largest economy, I learned that the values, the music, the popular culture of modern China is, in actual fact, very similar to the west. Everyone, literally everyone, knew who Taylor Swift was. Everyone could name at least one western film or TV show – Sherlock was a popular favourite. Christmas was increasingly observed as a holiday. Western-style restaurants, supermarkets, clothes stores, skyscrapers, gyms; you name it; the grip of western capitalist imperialism is very strong over some of China’s biggest cities. My ignorant perceptions of what modern China is like were completely shattered. The “traditional” architecture, the “traditional” dress, the “traditional”  music, were all largely confined to the tourist traps where wealthy westerners pay for the privilege of seeing what they think “real” China is like.

First stop was Xi’an. The famous ancient city is home to the nearby Terracotta Warriors (you definitely need to see them). A personal highlight of my time in China was cycling along the ancient city walls with my friend Will from Oxford, who was also teaching (in a different part of China) and then travelling in China, whilst the sun set. Truly magical. The connection between the ancient, iconic Bell and Drum Towers and the city walls were also indicative of the sophistication of ancient Chinese city planning. Other impressive sites include the Giant Wild Goose Pagoda and the Xi’an Great Mosque.

My final stop was Beijing. Following a 13-hour sleeper-train, a distance the length of Great Britain away from Chongqing, I arrived, rough, on an overcast, or more accurately smoggy, Beijing day. Beijing was impressive. In terms of Facebook photos, Beijing provides many opportunities for a new profile picture: the Great Wall, Tiananmen Square, the Temple of Heaven, the Summer Palace – the list goes on.

So to conclude, whilst not wanting to sound clichéd (oh to hell, I am a cliché), whilst the UNESCO World Heritage Sites, the spicy hotpots, the KTV karaoke bars and the blisteringly sweaty humid weather of Chongqing, were enjoyable and memorable, the one thing that will truly remain with me at all times was the generosity, hospitality, kindness and just general friendliness of everyone I met across the country. Complete strangers would go out of their way to help and assist me – a prime example of this was a man and his daughter in Xi’an who myself and Will met on the train to a mountain, who proceeded to guide us to and up the mountain, to share their packed lunch with us and then take us to the nearest train station (paying for the taxi) and order our return train tickets. Such acts of human kindness touched me deeply and have left affection in my heart for the people of China. But despite this, a bittersweet taste remained. Would British people do the same?

Addiction comes in many forms 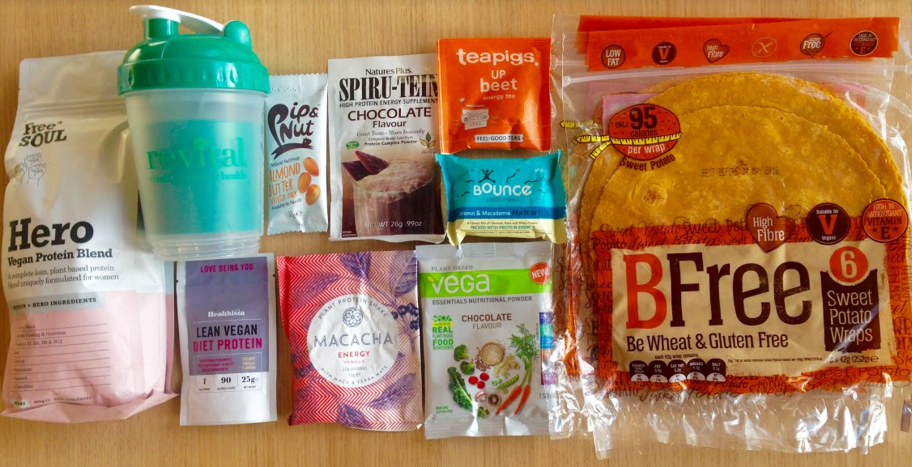