In 2011, Chelsea signed Fernando Torres for a mind-boggling £50 million on deadline day of the January transfer window. He was signed for the fact he was a proven Premier League striker, but this ignored  his recent run of poor form, which was to continue for the entirety of his spell at the club.

Similarly, in a deeper morass the RFU, under Ian Richie’s farcical reign, that somehow continues like a circus freak show that beguiles as much as it forces you to watch, has dished out the cash to land Eddie Jones as the latest England coach. Fulfilling the requirement of proven international experience, Jones promises much skill and rugby insight for an English team in dire need of direction.

Nonetheless his appointment, however enticing, hints at desperation from Richie, a man out of his depth who couldn’t tell the difference from an egg and a rugby ball, besides probably having a greater knowledge of what to do with an egg.

Clearly England need a Director of Rugby to oversee the operations of the team. Martin Johnson and Stuart Lancaster acted as both Head Coach and Team Manager, while New Zealand have had the correct balance since Graham Henry with a Director of Rugby steering the ship while a coach oversees the crew to ensure they successfully deliver that ship to its destination.

However, the RFU have been totally short-sighted in selecting a coach before they had even chosen a Director of Rugby. It would have been the Director of Rugby who would have scoured the lands for a man he would work well with as a team to create results for English rugby and the team. Now any director of rugby has to accept Jones and his vision.

Despite Jones being an excellent coach his appointment will put prospective team managers off, as the heavy handed nature of the RFU has been raised for all to see. Indeed Sir Clive Woodward has already ruled himself out of the running for this reason. The RFU have shown a meddling that was unnecessary, a knee jerk reaction securing Jones, who had great success with Japan off the back of this World Cup, when a longer process should have taken place.

Post-2011 Stuart Lancaster was only appointed coach after the Six Nations with other more experienced applicants, such as Nick Mallett being beaten to the job months after Martin Johnson’s departure. The same RFU has this time thrown its money around and secured a coach without thinking of a structure they should put in place beforehand. The appointment of Eddie Jones is like trying to plug a wound with some tissue: it will stem the bleeding but it won’t lead to the cure.

In the long term the RFU needs a revamp. No longer can people without an ounce of rugby experience or knowledge make the appointments that shape the future of the national team. Although Jason Leonard is the President of the RFU he has little say over the structure and management of the team, but a World Cup winning former England player with a century of caps should surely have a greater say. Likewise

Josh Lewsey has just left his post at the Welsh Rugby Union as Head of Rugby, where he managed the strategic and operational aspect of the game at all levels outside of the Test side. Another World Cup winner he has two years experience in rugby management and is another candidate ideal for a role in the RFU to guide the management structure that lacks any rugby experience.

Whoever it is, the RFU must have some rugby brains within their midst that they also call upon, people who understand the workings and set up of a successful rugby team. The RFU has the greatest resources of any rugby nation, both in terms of players and money, but they need people to understand rugby to put these to use.

I have no doubt that in the short term Eddie Jones will do a superb job. His credentials are excellent, he guided Australia to a World Cup final and helped Jake White’s South Africa win the championship in 2007, while also bringing a clear direction and stark improvement to Japan in three years. In England he has a vast pool of exciting players – all they need is astute guidance and a clear direction and England fans can have hope again.

In the long-term England have greater problems, none of which even reach the playing field. The men that selected Jones were a bureaucracy of businessmen without an ounce of rugby knowledge or experience, still  happy to sacrifice the men they have paid to produce these results for their own security.

With innumerable resources they can throw money around to try and hold on to the reins of power, but before long these resources will weigh down a teetering ship, and with gaps only papered over, this ship is surely destined to sink.

The question is whether it will sink slowly and painfully, or come crashing to a far more gruesome end. The case of Stuart Lancaster definitely was tragedy, the case of Eddie Jones sadly reeks of farce. 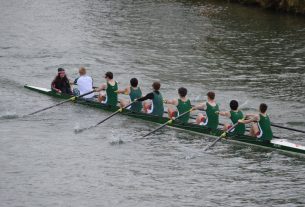 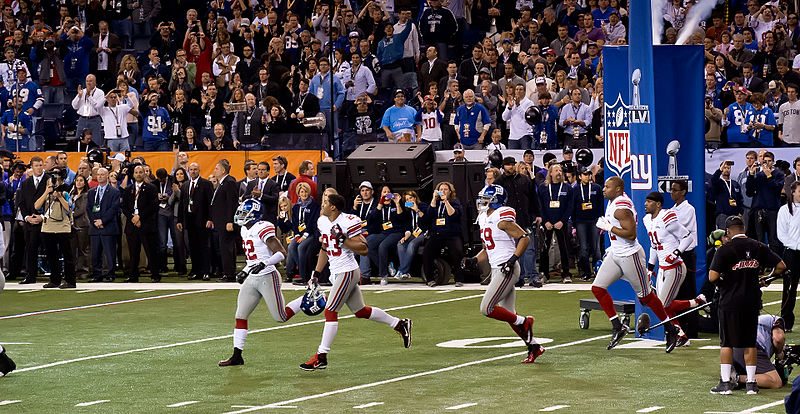 Liverpool right to call time on Rodgers, but what was it that went so disastrously wrong?