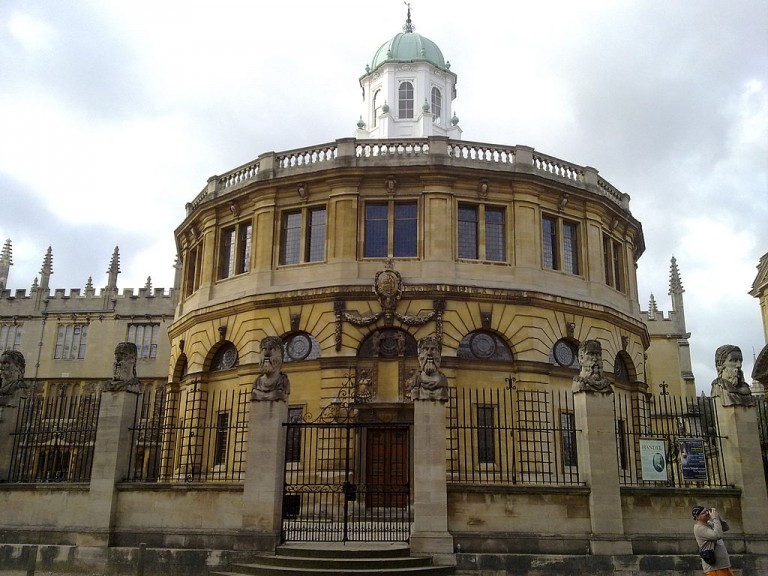 During this morning’s admission of Vice-Chancellor Richardson, Chancellor Patten, the ceremonial head of Oxford University, spoke out strongly in his welcome speech against historical revisionism in Oxford.

Speaking before Professor Louise Richardson’s appointment, he stressed the need for both competitive public education spending and academic autonomy before moving on to criticise “intolerance” in universities.

Chancellor Patten was not shy to address a range of controversial issues, stressing that revisiting and reinterpreting history in light of contemporary political morals is futile. “We have to listen to those who presume that they can rewrite history in the confines of their own notion of what is morally and historically and politically correct,” he stated. However, the Chancellor also acknowledged the University’s role in providing a platform for protest, stating, “Because we value tolerance, we have to listen to people who shout at the university about speech-crimes and no platforming”. The Chancellor went on to challenge this viewpoint stressing that it is a sign of “intellectual pusillanimity” to give in to this historical revisionism.

Chancellor Patten’s message follows the controversial Rhodes Must Fall Campaign in Oxford which has attempted to remove the statue of Cecil Rhodes in Oriel College as part of their movement to: “decolonise the space, the curriculum, and the institutional memory” at Oxford. The group has received considerable media attention in December over its criticism of the statue as symbolic of racism and colonialism.

Much of the Chancellor’s address was also devoted to acknowledging the need for adequate funding in the face of rising costs, in particular the provision of need-blind admission. However he also made clear that provision to broaden access should not take precedence over “how and why we teach”. Chancellor Patten suggested that some ‘well-intentioned efforts’, like affirmative action, ‘might have the effect of deterring applications’ from the students most needed at Oxford. In turn while he stressed the importance of competitive public investment in education, the Chancellor also stated that, “[a] university is not an agency of government, subject to bureaucratic rule”.

Lord Chris Patten of Barnes was elected to the Chancellorship of Oxford University in 2003, and is the ceremonial head of the University.