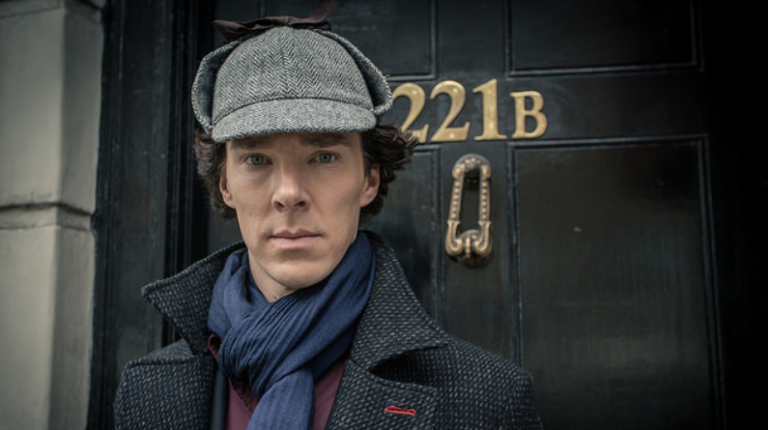 I’ll start with a disclaimer; I’ve always been a massive Sherlock fan. I loved the first series uncritically, the second almost as much, and while I thought the show became a bit too self-referential and pleased with itself in the last series, I was very much still on board the Sherlock train and had high hopes for this one-off special. The Victorian-era conceit seemed like it could be the perfect way to strip the show back to the basic elements that have made it great- a gripping and unpredictable mystery, and a compelling and entertaining relationship between the two impeccably-acted central characters. Yet the writers threw away the chance to simply deliver an absorbing story in the historical setting of the original books in favour of a convoluted, tedious and frankly annoying plot that thought it was much cleverer than it was.

The episode started out promisingly with a fast-paced sequence transposing the main characters’ first meeting into the Victorian setting of the original Conan Doyle novels. We meet a Watson who writes stories for the Strand magazine rather than blog posts, while Sherlock’s nicotine patch is replaced with a pipe, reminding us of the many aspects of the books that have been ingeniously modernised by the series. The case seemed interesting at first, with a murderous zombie bride on the loose, and the added intrigue of Mycroft’s advice to Sherlock that the perpetrator is “right” and must be allowed to triumph. Yet from the moment Sherlock woke up in the present in a groan-inducing moment that was little more than a rehashing of the good old ‘it was all a dream’ cliché, I lost all interest. The ‘mind-palace’ thing was a halfway-cool idea when it was first introduced, but it had already got old by the time they used it as the entire resolution of the last season finale, and falling back on this tired device just to be able to relentlessly jump back and forth in time and to throw in a fanservice-y scene of Sherlock and Moriarty wrestling by a waterfall seemed like lazy writing. It was all trying so hard to be meta and to pull the carpet out from under the viewers’ feet at every opportunity that it became almost unwatchable.

And then there was the weirdness of the scene in which the culprit of the murders turned out to be…all of womankind. Including every woman who has ever been in Sherlock, and whom Sherlock and John have ever wronged, who naturally are all members of a KKK-hat-wearing cult of murderous suffragettes. Sherlock helpfully mansplains the oppression of women to them all, and then we find out that the whole thing was actually demonstrating how Moriarty survived a bullet through the brain, and wasn’t about the women at all. If this was Steven Moffat’s attempt to prove his feminist critics wrong, he might want to rethink his strategy.

I wanted so much to like ‘The Abominable Bride’, but aside from some fun moments early on (moustachioed Molly and Lestrade with more mutton-chops than face were both highlights), it was a total disappointment. The writers tried to do too much and ended up with an episode that neither focused on the individual case, nor advanced the plot of the wider series, with the result that no-one cared about either. And the heavy-handed faux feminism was the bitter cherry on top of a stale, hollow, unsatisfying cake.