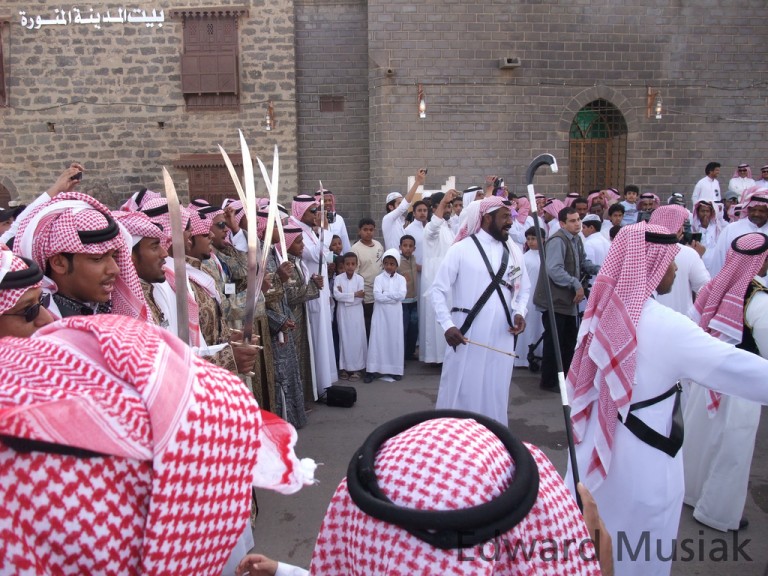 The Problem with Saudi Arabia and its executions

The execution of Nimr Al-Nimr, a Shia sheikh and political dissenter who called for free elections in Saudi Arabia and for better treatment of the oppressed Shia minority in the kingdom represents the same violent repression of ideological diversity as the beheadings enacted by the Islamic State. Both the Islamic State and the House of Saud target the Shia minority, justify their killings under religious pretences, and use them to wage a form of political terror on civilian populations.

The killing of Sheikh Nimr, along with 46 other men on one single day, was the largest mass execution in the kingdom since those carried out against extremists who seized the Grand Mosque in Mecca in 1979, when 63 were publicly executed across Saudi Arabia. Sheikh Nimr’s nephew Ali Al-Nimr is currently on death row, despite being a minor when convicted, for attending a political rally; he is already the victim of torture, and is set to be beheaded and crucified. This weekend’s events epitomise Saudi Arabia’s historic brutality with regards to capital punishment, following a year in which 158 people were executed on the grounds of ambiguous laws, mock trials, and accusations ranging from adultery to homosexuality to witchcraft. Apostasy and blasphemy are also capital offenses. Much like the Islamic State, and indeed the former Taliban government in Afghanistan, executions in the kingdom are usually held in public, and can involve stoning, beheading, and crucifixion.

Sheikh Nimr was a vocal critic of the regime and champion of the rights of the Shia minority in the Eastern Province of Saudi Arabia, a state which thrives off the continued subordination of any religious minority which differs from the promoted form of Sunni Islam. The House of Saud has historically combatted Iranian influence in the region by exporting an Islamist ideology defined by the same hateful rhetoric that characterises the self-styled Islamic State’s politics, and yet Saudi Arabia is the favoured[BO1]  power in the region. This is despite it having all the makings of a pariah state, aiming to corrode the existence of pluralism within Islam, and stability in the Middle East along with it.

This raises the question of why the West backs the House of Saud over Iran, whilst Saudi Arabia continues to promote the ultraconservative[BO2]  Wahhabism which characterises the self-styled Islamic State’s ideology. It seems that oil wealth is enough to buy our silence when it comes to what can only be described as state sanctioned terror. Saudi Arabia’s historic position of strategic importance, aiding America in its war against Soviet power in Afghanistan, has also bought it immunity from condemnation. Iran, in contrast, whilst itself not innocent, has been described as the greatest source of instability in the region, and has been punished through sanctions and diplomatic isolation. Meanwhile, Saudi Arabia continues to worsen sectarian violence across the Middle East, as well as making a mockery of human rights at home. As long as the Saudis continue to facilitate American military presence in the Middle East, provide intelligence to western powers, and keep Iranian influence at bay, it seems they will remain immune to any criticism for their practice and export of fundamentalism.

The House of Saud has spent decades and billions strengthening this particularly puritanical[BO3]  interpretation of Islam, notably its militant literalisation of Sharia law, across the Middle East through financial support for puppet regimes and the sponsoring of terrorism. However, Saudi Arabia’s brand of Islamic teaching has faced very little condemnation from the United Kingdom despite our supposed belief in upholding the dignity and sanctity of human life. As long as Saudi Arabia keeps the price of oil down, it will remain an ally of western powers, regardless of its blood-drenched human rights record. The message is clear; violations of human rights, even if they parallel those of the self-styled Islamic State, are inconsequential if you have the right friends.

There is clearly a massive ethical problem with the United Kingdom posing as a defender of human rights in the Middle East, and yet still allying itself with a nation whose politicised violence and subordination of minorities is unparalleled in the region, with frequent and draconian punishment, including death, on any religious or ideological dissenter and a misogynist attitude to women.

It is difficult to talk about moral imperatives when the Middle East is full of regimes which systemically abuse human rights, but the heinousness of cruel and arbitrary capital punishment is a moral absolute. The United Kingdom, therefore, has a moral obligation to not only criticise Saudi brutality, but to actively confront it, with opposition to unwarranted and barbaric killings, for example crucifixion and stoning, reflected in both policy and diplomacy. Supporting a state which exports violent Islamist ideology is also a risk to our own national security; it amounts to little more than appeasement. Saudi Arabia even remains a member of the UN Human Rights Council despite a history of brutality. The amorality of this kind of realpolitik is clear.