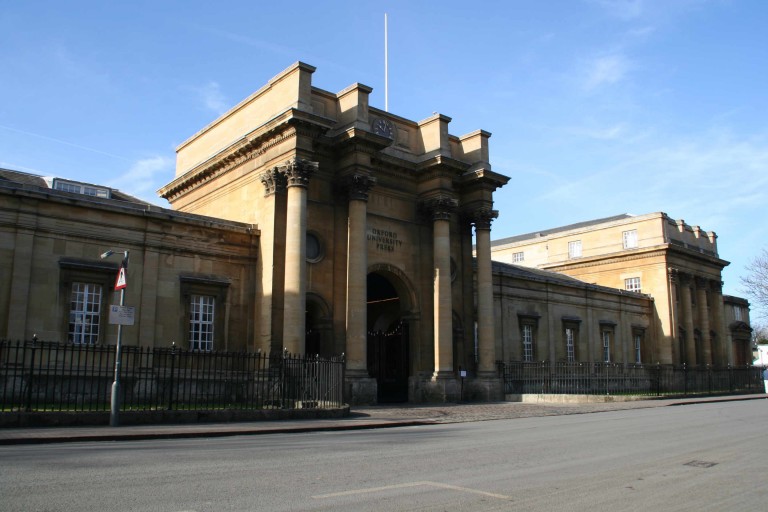 Oxford University Press have made their Oxford Arabic Dictionary available to refugees and aid workers for free online.

The dictionary, first published in August 2014, purports to be ‘the most authoritative English–Arabic/Arabic–English dictionary ever published’, and retails at £65.The extensive work is currently fully accessible on mobile and tablet devices, as part of an effort to provide language support to the more than 900,000 refugees who have arrived in Europe, primarily as a result of the ongoing humanitarian disasters in Libya and Syria. The Editorial Director of Oxford Dictionaries, Judy Pearsall, observed that ‘it has become increasingly apparent that communication has a fundamentally important role to play in helping those arriving from Syria and elsewhere to receive help and adjust to their new environment.’

While numerous charities and state­funded efforts around the world provide assistance to refugees in the form of food, shelter and clothing, OUP has sought to play a targeted role in improving the quality of life of displaced people, by doing what they were founded to do ­providing high quality learning resources.

The Editorial Director added: ‘We are constantly looking at ways to help that are central to what we do, which are about learning and education and communication rather than giving money to charity.’ The log-in details for the online initiative have been passed on to all the major aid agencies and relevant government departments.

Tressy Arts, Arabic scholar and editor of the Oxford Arabic Dictionary, said ‘any resource that helps [the refugees] complete paperwork, or express what they need, or show where it hurts, or what they’re looking for, is very much appreciated.’

The dictionary focuses on Modern Standard Arabic, the standardised variant of the language which is understood and written by literate users throughout the Middle East and Northern Africa. The online app has been designed to be easy to use not only for Arabic speakers translating English words, but also for aid workers and officials not acquainted with this notoriously complex language, with a simple interface reducing the difficulty associated with typing the Arabic characters.

Oxford University Press is a department of Oxford University, and thus has status as a charity. Their charitable activities and social responsibilities are outlined in their Code of Conduct: “We support a number of organizations on a longer term basis including several that donate books to educational outlets in developing countries and widen access to education and research. We also make one­-off donations of publications and small financial gifts to many small charities every year.”