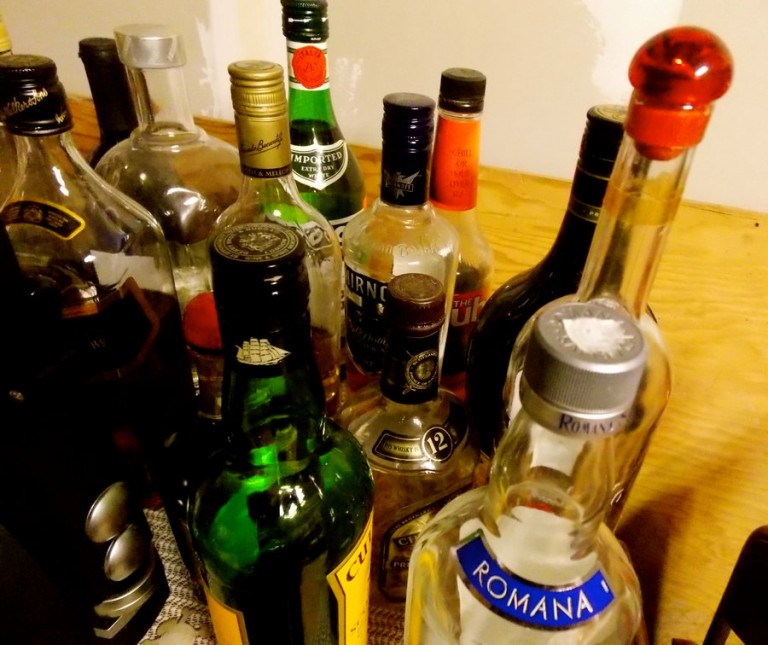 It’s time to give up alcohol (for now)

The beating drum of the relentless march of time is constant and relentless. So being hungover every other day doesn’t help me maximise what little time I have before my next essay deadline, before I leave Oxford, before I die. In fact in relation to the last point, the cause of a hangover will actually reduce the time between now and death. Scary?

Well I think so. Now, after so so so much alcohol, it’s time to call time on my consumption of alcohol. Anyone who knows me knows I like a tipple (understatement). Lots of people do. In the mythology of student life, alcohol is the elixir of life, seemingly the life blood of every waking moment. To make things worse, it’s engrained in the fabric of Oxford life. From bops to crewdates, subject drinks to formal hall, alcohol is everywhere.

Alcohol flows through Oxford like the Cherwell. And yet just when the presence of alcohol at Oxford, and I’m sure Cambridge and other universities too, is so evident, the requirement to be sober, responsive, and productive is greater than ever. To be on top of my game, I just physically can’t go out 4/5 nights a week and sleep in until 10am the next morning. There simply isn’t the time. So something has to give.

It got to the point where I would genuinely savour sober moments, where I was fully sensitised to the world around me and maximise every interaction with Oxford I had. But it’s true, sometimes we need to desensitise ourselves from Oxford. Student life at Oxford is hard. Really hard. And for many, including myself, alcohol is an escape from the massive reading list to be completed in two days, or ever encroaching finals.

But it’s not good for me, and it really isn’t for you either. Now, I don’t want to sound all preachy (believe me I’ve drank enough for both of us), but this month the UK’s Chief Medical Officers’ research indicated that any amount of alcohol consumption can increase the risk of cancer, stating that there is no safe drinking limit. I guess we all knew that really, but what of it? Will this deter anyone?

Probably not. I do believe alcohol has benefits, even despite its risks to health and safety. But it was after a very heavy NYE that I finally realised that alcohol had to go. So I’m doing Dry January. By this point I’m quite into it – it was easy at home – but can I complete it?

It’s tough. To go three weeks of term without a drop… Can you imagine it? However for me, I see it as an opportunity: an opportunity to reconnect with sobriety and rediscover the benefits of full consciousness, to minimise my susceptibility to illness and to maximise my encounters with the true wonders of Oxford life; finding the joys in life without drinking. If I last, who knows? I may even give it up for good.