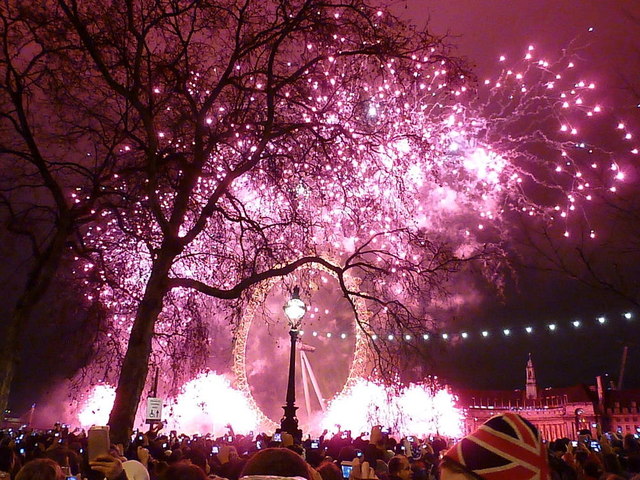 One of the most disorientating things about short Oxford terms is how early many of us arrive home for Christmas. After secret Santas, final tutes, Christmas dinner and the frantic, post-bop rush to pack and vacate college rooms; we collapse at home, exhausted but more or less in the Christmas spirit. That is when it sets in: “Oxmas” was only last week. Christmas is still three weeks away and no one understands why you’re feeling so festive. This shock can generally be overcome by getting some rest, doing some Christmas shopping and maybe even starting vac work. After a couple of weeks friends at other unis arrive home and everyone begins to agree with you and Noddy Holder: it is, in fact, Christmas.

Christmas and Boxing Day are a different variety of chaos in every household with general trends of starting drinking far too early, exchanging gifts, eating far too much and falling asleep while watching appalling television.  After that, though, comes the second slump, the awkward silence that falls between Christmas and New Year’s Eve. Is it acceptable to play Christmas songs? No one knows. Should you brave the sales? Probably not. Should you go out come New Year’s Eve? Definitely not. But many will, very many will, a few might enjoy it and even fewer might remember it. Clubbing on New Year’s Eve is generally one giant, expensive game of sardines with a large group of people who you don’t really know or particularly like. The truth is that getting legless and playing daft party games are generally activities best done with friends and family in your own, or better yet, one of their homes.

As hangovers fade a third and final slump sets in: this one. New Year’s resolutions, which we know we won’t keep, are made here. Foremost amongst these is that we will do more work which we promptly try to instil in ourselves by finally attempting to do a month’s worth of vac work and revision in the fortnight before term. Hillary brings us out of this final slump with a jolt. There are collections to be sat and battels to be paid (those two were definitely listed back to front). In spite of this it’s good to be back. It’s good to be back amongst those dreaming spires and back amongst friends.

Not Just Visiting: Exploring Oxford as an International Student

What I’ve learned from Oxford Jailbreak