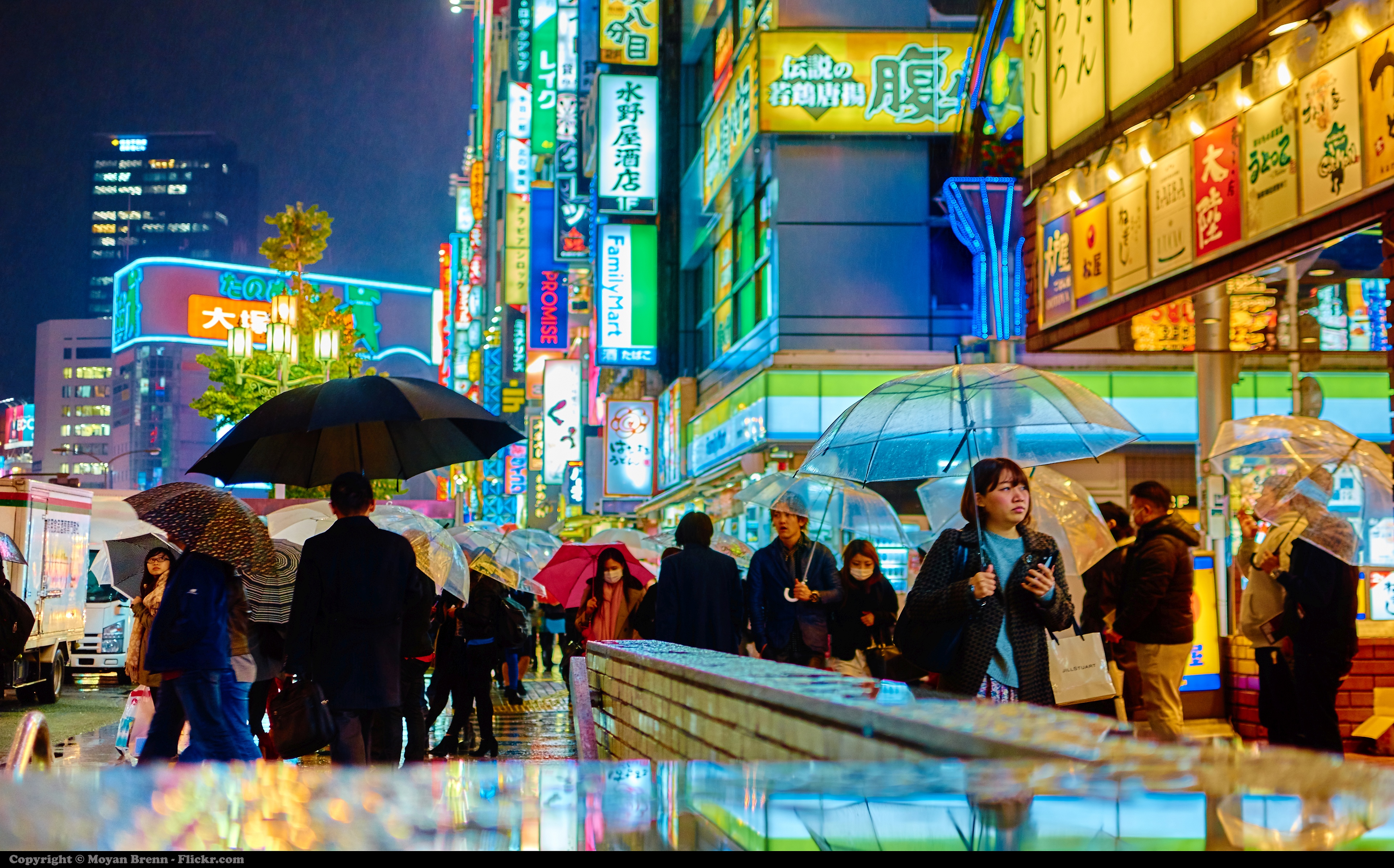 In a bid to put my English degree to good use and rekindle my love affair with East Asia, in the summer of 2015, I embarked upon a 7 week teaching programme in Japan. From the mountainous bowls of octopus and copious amounts of sushi thrown my way, to the rampant gambling slot machines and the futuristic bullet trains, Japan never failed to surprise, inspire and excite me. But what I found most intriguing about Japan was that despite being the world’s second largest developed economy and in the midst of huge technological strides, I couldn’t help but feel disappointed at what I initially perceived to be an outdated approach to femininity, equality and womanhood. As a self identifying feminist, within westernised Britain, I have become accustomed to and have joined in with the assertive and belligerent rallying movements for equal pay, reproductive rights and an end to FGM, to name a few.

Wandering along the sprawling urbanised streets of Tokyo however, I was bombarded with ferocious advertising campaigns, perpetuating a rigid form of beauty which consisted of huge childlike eyes, a small face shape, porcelain white skin (in spite of the stifling temperatures up 35 degrees), supermodel legs and a petite svelte figure all of which encompassed the idealised ‘kawaii’ image. Worse still, working at an all girls university, I was saddened to see firsthand the impact such images had upon young women, when one of my teenage students boldly asserted that ‘Western girls were naturally beautiful’ however, Japanese girls had to work harder to achieve such beauty. All of this works in direct opposition to the ‘love yourself whatever your shape, colour and size’ mantra that has become so popular in western media. Furthermore, this emphasis on the kawaii aesthetic lends itself to a more disturbing trend in Japanese pornography. Pornography shops are extremely common occurrences in larger Japanese cities such as Osaka, and are multiple stories high, filled with pornographic books, comics and DVDs that frequently depict a sexualised image of young women, dressed up as innocent looking underage girls in school uniforms.

Underneath my superficial observations, lies genuine inequality within Japan. Indeed, of the four host families I stayed with, there was only one family where both the mother and father were employed. In a recent study carried out by The Economist, after the birth of their first child, 70% of women abstain from work for a least a decade. Those who do choose to work make up 77% of the part-time low-skilled workforce, whilst the percentage of women in technical, managerial and corporate roles barely reaches double figures. Meanwhile, the estimated pay gap between men and women is around 40%.

Since the Meji period, women have been regarded as managers of their household and certainly now in modern Japan, the relationship between childcare, motherhood and the workplace is complex. The term ’matahara’ has been dubbed to describe the discrimination faced by expectant mothers and mothers alike and there have been reports of employers actively discriminating against female workers in the expectation that they will evidently leave to pursue motherhood. In a 2014 study assessing overall national gender equality, The World Economic Forum ranked Japan 101th out of 145 countries. Comparatively speaking, the US is ranked 19th whilst the UK is ranked 25th in the world.

In spite of such statistics, working as a teacher within Japanese schools and universities, I was astounded by the ambition and intelligence of all my students, both male and female and certainly to simply sit and write a list comparing feminism in the west and in Japan, would be naive and dismissive, completely undermining the uniqueness of Japanese culture and the progress that the country has and continues to make. The women’s liberation movement began in October 1970 when women marched through Tokyo’s streets to protest in favour of greater women’s rights within the domestic environment. Today, Japan’s Prime Minister Shinzo Abe has advocated a policy dubbed ‘Womenomics’ and has vowed to increase gender equality for the social and economic development of the country, labeling women as ‘the most under utilised economic resource’ of Japan’. His goal is to increase female leadership positions up to 30% and to increase the percentage of women in the workforce to 73% by 2020. Indeed, small improvements have occurred. I witnessed the presence of single-sex carriages on trains, designed to provide a safe space for female commuters amidst thousands of incidents of harassment on public transport. Indeed, I spoke to young women who praised the introduction of harsher anti-stalking laws in response to high profile stalking cases. Abe’s policies are certainly aspirational, as to whether the changes have been felt on a day to day level by Japanese women however is still debatable.

As I became entangled in the chaos of Tokyo’s infamous scramble crossing on one of my final days, it was clear to me that Japan certainly has emerged as a global superpower. However, it is a superpower, uneasy about its relationship with women as ultimately, Japan is a dizzying array of patriarchal expectations, with an increasing desire to be economically competitive alongside a cultural need to maintain traditional gender structures. The huge targets and measures being put in place to rectify years of gender inequality are in my opinion unlikely to produce the quick fix results, the government so desperately desires. However, women are now at the forefront of cultural, political and economic debate and this in itself sends out a positive message, that women within Japan are not silent, unwanted and unappreciated but the essential key that will help the country unlock its potential for generations to come. 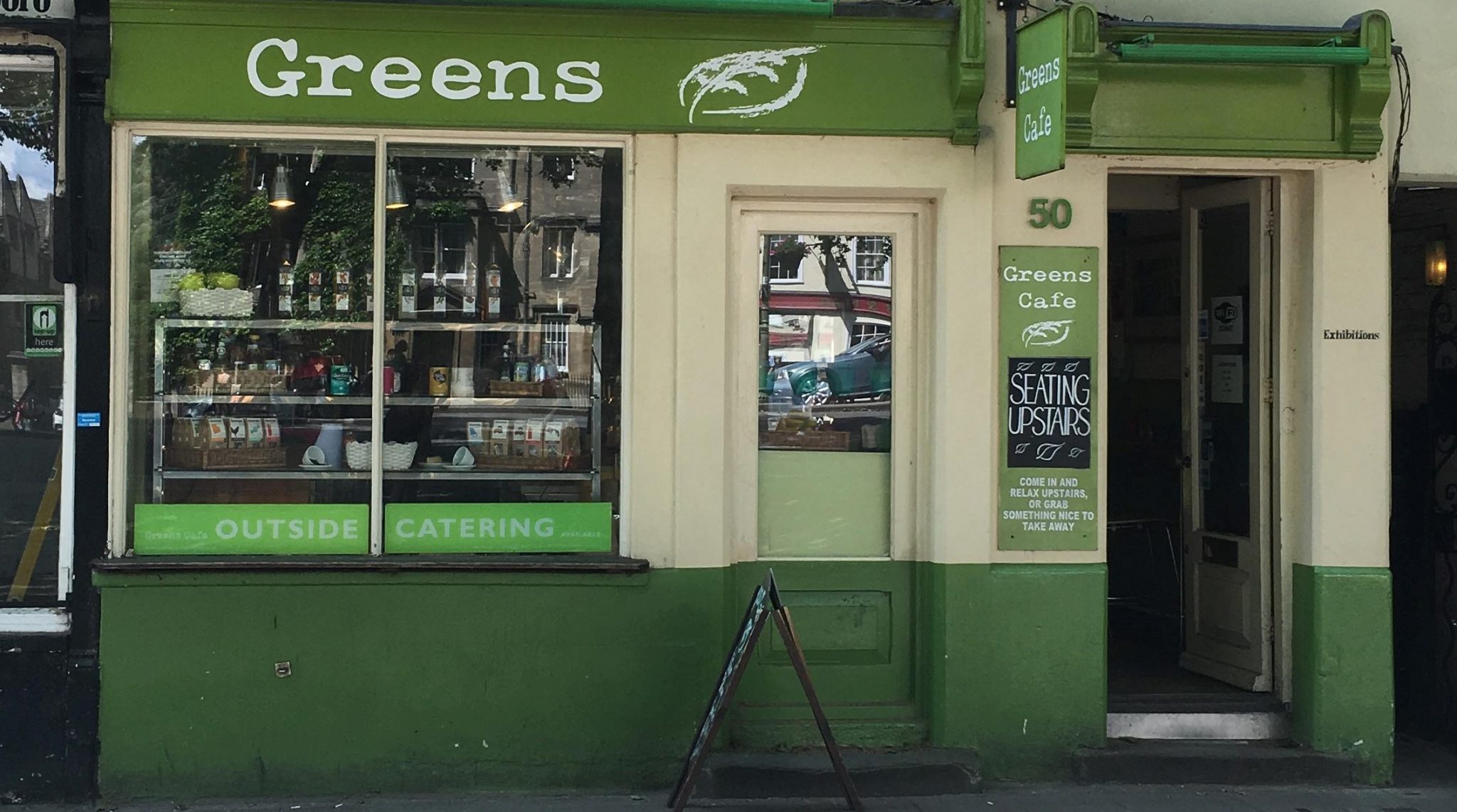