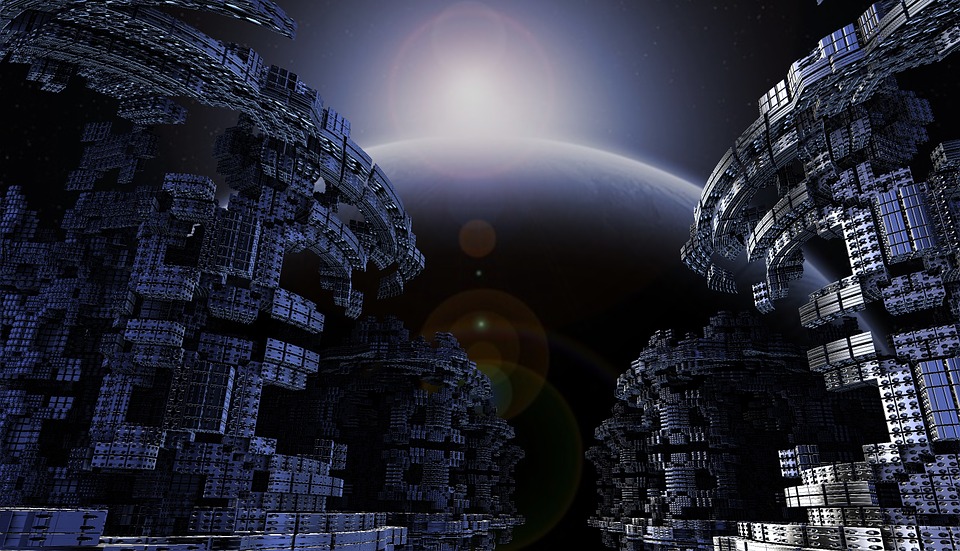 It is an important and oft-lamented fact that students never have time for pleasure reading. Between deadlines, social lives and cleaning flatmates’ vomit off the bathroom ceiling (which is as inconvenient as it is mildly impressive), the student lifestyle simply doesn’t leave room for anything as time-consuming as a novel.

Short fiction, on the other hand, is pretty much ideal. Two or three thousand words is the ideal amount of prose to get through over the course of library procrastination or a particularly dull lecture – short enough to be digestible, long enough to still feel substantial. And if, like me, you’re a big enough geek to care about the word count of what you’re reading, chances are you’ll be into science fiction, and 2015 saw a number of absolute belters in the short fiction category. So, since it’s that time of year (or a bit after, but nobody’s perfect) here they are: my completely subjective list of the top five science fiction stories of 2015, all of which are available online for free.

I mean, the title is brilliant just on its own. The story of an aspiring stand-up attempting to deal with the numerous relationship difficulties involved in being haunted by the ghost of yourself from the future, this is an immensely witty, heartfelt tale, with a conclusion as deeply moving as it is flagrantly over-the-top. This is a story that earns its silliness. Anders has been a rising star of the short fiction scene for a while now, and this is an excellent introduction, especially with her first novel coming out later this month.

A combination of political satire, domestic drama and awful, awful puns, this story of anti-vampire discrimination in the United States has serious bite. Opening with a court case involving a human-vampire relationship, the story flashes back to the main character’s day-to-day life, and relates the mundanities of an immortal existence in a hugely compelling and frequently hilarious manner. (Particularly lovely is the detail that our main character has worked a crappy restaurant job for several decades, being perpetually stuck in the body of a fifteen-year-old boy). Dark, gripping, and brilliantly cynical, this story offers plenty to get your teeth into.

The tone of story is best summarised by its central image of drinking whisky with Death. A contemplative tale about an old woman who takes in a dying swamp god, this is a slow, sad little number which nevertheless sparkles with the sense of wit and worldly wisdom that a story involving passive-aggressive banter with the devil really ought to have. Melancholy without being mawkish, funny without being daft, this is a gem of a story that highlights some important environmental concerns.

With the controversy surrounding this year’s Remembrance Sunday, a story like this feels very timely. Its depiction of a future society in which veterans are only allowed to remember the war they fought in for one day a year is unsettling on its own, but what really sells it is the narrator, the young daughter of a military family. The result is a story both politically angry and emotionally intelligent, and one of the most interesting explorations of this difficult theme that 2015 had to offer.

If you thought Angela Carter’s The Bloody Chamber would have worked better as an art catalogue, then this is the story for you. Admittedly that’s a very specific set of criteria, so it’s a good thing that this is a fantastic story anyway – a fascinating character study as well as a blisteringly angry polemic about gender politics in the visual arts. This is a strange, seething and sometimes disturbing portrait, mesmerising in its intensity. I defy anyone to have a mild reaction to it.