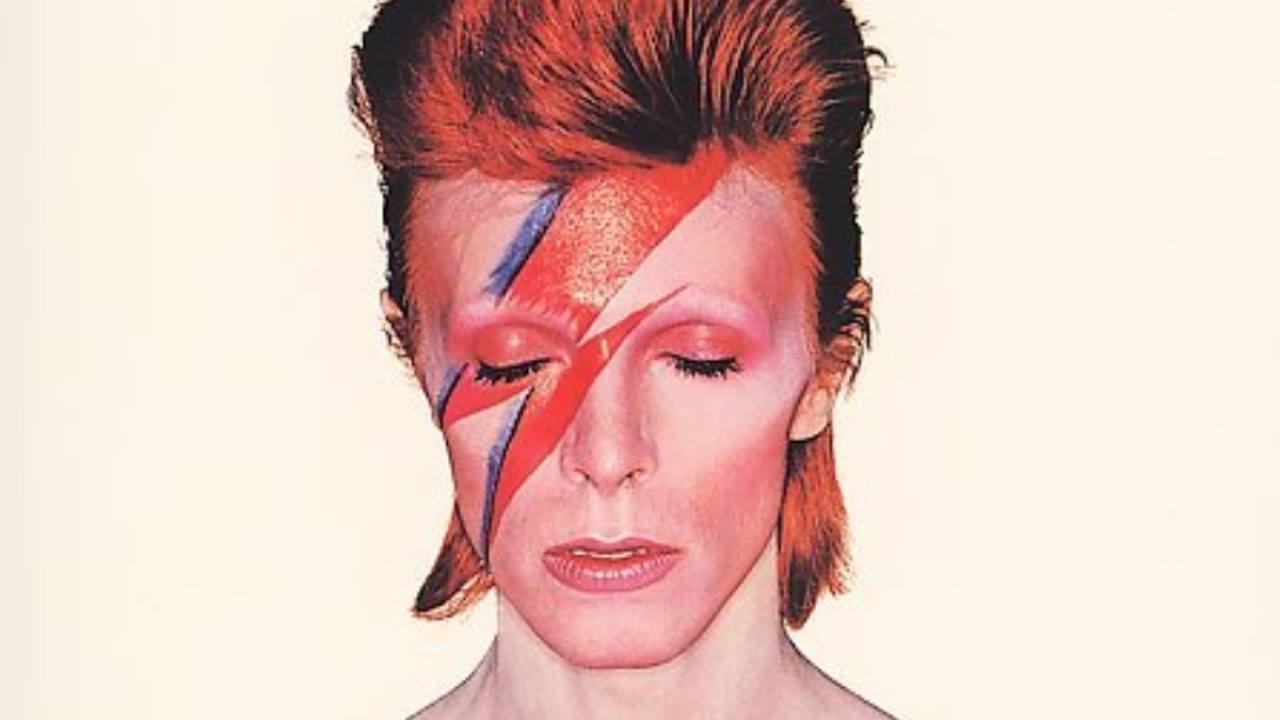 It is a truth universally acknowledged that people are born, and people die. Stars are born, and they too, must eventually die. On 6th January 2016, a star whose light has been shining since he launched his music career back in 1967 died aged 69, after an 18-month long struggle with cancer. That star, of course, is the one and only Ziggy Stardust: David Bowie.

Bowie’s career has spanned an impressive 49 years, and in that time he has sold an estimated 140 million records worldwide, earned a number of Platinum album certifications, and been indicted into the Rock and Roll Hall of Fame. But perhaps most importantly, Bowie has influenced an entire generation of musicians. Many projects would fall short of what they are, if it wasn’t for Bowie’s contributions – including Lou Reed’s 1972 album, Transformer, Arcade Fire’s song ‘Reflektor’, and (no less importantly) the Shrek 2 soundtrack. Music isn’t Bowie’s only talent, though; over the course of his career he has acted in various films (including his role as the Goblin King in the 1986 film, Labyrinth) and done a number of things for good causes, including from performing at Live Aid (1985) and opening the Concert for New York City, hosted to benefit the victims of 9/11.

Whilst Bowie’s first single ‘Space Oddity’ charted in the UK in 1969, it wasn’t until the glam rock era of the ‘70s that Bowie really made a name for himself, with his dazzling dress sense and enchanting stage persona of ‘Ziggy Stardust’. After a successful period touring as Ziggy Stardust with his ‘spiders from mars’, Bowie produced a funk album, Diamond Dogs, in 1974 – a record centred on the premise of setting George Orwell’s dystopian novel, 1984, to music.

Then, the bizarrely prophetic single ‘Fame’ (co-written with John Lennon) ensured Bowie just that; the singer broke into the major leagues in 1975, as he crossed the Atlantic and landed in America with the album, Young Americans. In 1976, with the release of Station to Station, Bowie reinvented himself as the Thin White Duke.  After struggling with his cocaine usage, the singer moved to Switzerland and discovered more docile hobbies, including painting and visiting galleries. Bowie’s interest in the growing German music scene prompted him to move to Berlin, and whilst sharing an apartment with Brian Eno and Iggy Pop, he produced three albums which have come to be known as his Berlin Trilogy: Low (1977), Heroes (1977) and Lodger (1979).

1989 signified the temporary end of Bowie’s solo endeavours, and he formed a hard-rock quartet called Tin Machine whose first album reached number three in the UK charts. This didn’t last long though – seemingly once you’re a frontman, you’re always a frontman. Following struggles with the label, and group dynamics, Bowie returned solo in 1993 with a soul, jazz and hip-hop influenced record called Black Tie White Noise. The record is distinct in it’s utilisation of electronic instruments, and saw a resurgence in Bowie’s popularity.

Reuniting with Brian Eno, in 1995, Outside was born and achieved chart success in both the UK and the States. Following this, Bowie’s 1997 record, Earthling, which experimented with British jungle music and drum ‘n’ bass was both a critical and commercial success. Following the turn of the century, Bowie released several more albums including Heathen (2002), Reality (2003) and then finally Bowie took a much deserved rest from producing music and touring in 2005. After a short hiatus in which Bowie was still very much active in the music scene – curating festivals and performing at charity events – in 2013 he released his first studio album in a decade: The Next Day. Back to his old ways of churning out stellar records at a rapid rate, in 2014 fans were graced with Nothing Has Changed.

But, sadly, everything has changed, now that one of music’s greatest stars has been taken from us. The man who taught us that we can all be heroes, even just for one day, has passed into the abyss and music fans everywhere are feeling the loss heavily. Whilst the loss of such a huge presence isn’t the happiest of starts to 2016, we can at least take solace in the fact that Ziggy Stardust’s light will continue shining long after his star has died.