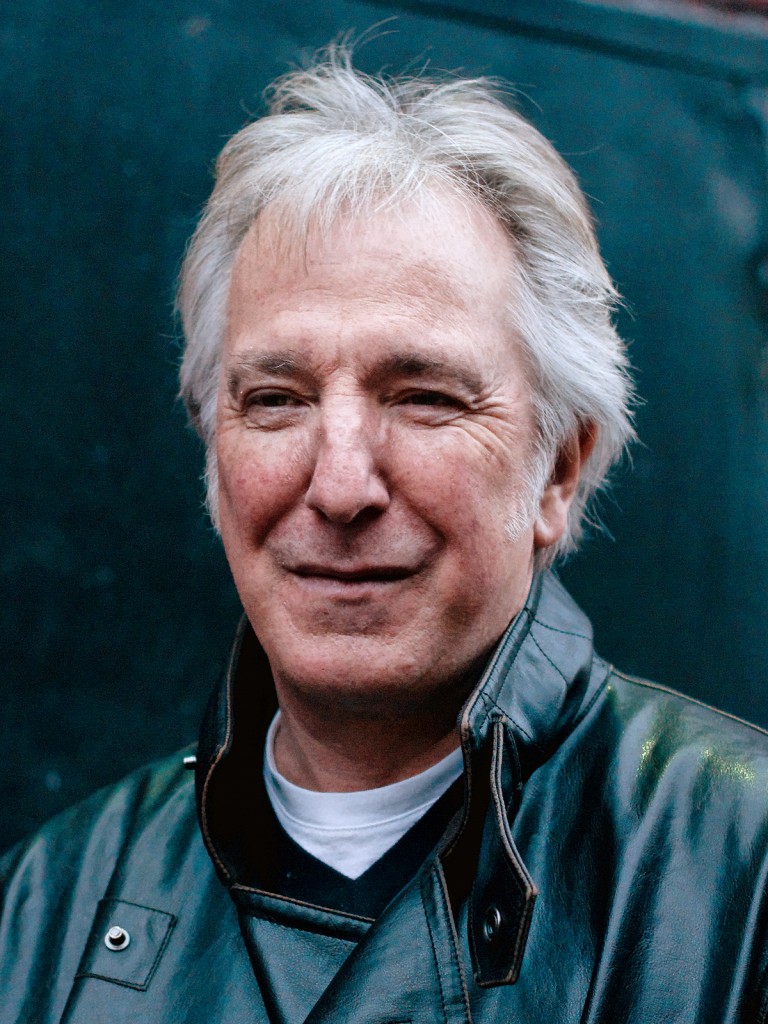 After the tragic news of Alan Rickman’s death hit, a certain quote started doing the rounds on social media: “When I’m 80 years old and sitting in my rocking chair, I’ll be reading Harry Potter. And my family will say to me, ‘After all this time?’. And I will say, ‘Always’.” Yet, as lovely as this image is to contemplate, and whatever poignancy it lends to his untimely death at 69, it has been discovered to be a misattribution. But let this mistake not overshadow some of the fantastic things that Rickman did say, particularly: “Actors are agents of change. A film, a piece of theatre, a piece of music, or a book can make a difference. It can change the world.”
Now this is a claim often made by those, like me, who love theatre so much they continually try to persuade others to come along with them and enter the magical world of the lights, the costumes, the set, the stage. But can theatre, which is of course only seen by a limited number of people, really change the world?
Modern technologies such as National Theatre Live cinema broadcasts have certainly helped, opening up theatre productions such as Benedict Cumberbatch’s Hamlet, Tom Hiddleston’s Coriolanus, and Chiwetel Ejiofor’s Everyman to far larger audiences than ever before. Shakespeare’s Globe Theatre in London has also been bringing its own Hamlet to every country in the world over the past three years as part of its Globe to Globe tour.
These particular plays, however, all of them well-known shows dating from around the Renaissance period, are perhaps not the best example of how theatre changes the world. Yes, Carol Ann Duffy’s interpretation of Everyman did pick up on the contemporary themes of waste and the environmental issues; and indeed Globe to Globe has achieved much during its travels, bringing the play and its universal themes of family and the pains of being human to countries which haven’t seen live theatre for years. But to truly change the world through theatre I feel we need some newer, political dramas as well.
For this we could look perhaps at the recent trend of plays focusing on little known historical players, attempting to rewrite the past by bringing the public’s attention someone who had previously been forgotten; The Scotsboro Boys is a great example of this, (dealing with the experiences of nine African-American teenagers wrongly accused of rape) as is Photograph 51, starring Nicole Kidman as Rosalind Franklin. Other examples include the RSC’s Oppenheimer, about the creator of the nuclear bomb; the Globe’s Blue Stockings, focusing on the first women to go to Cambridge; Dr Scroggy’s War, celebrating Harold Gillies, the father of plastic surgery; the hip-hop inspired Broadway musical Hamilton (after Alexander Hamilton, one of America’s founding fathers). Aptly showing at the Theatre Royal Haymarket (the theatre founded by the play’s protagonist) is Mr Foote’s Other Leg, about the one-legged actor of the eighteenth century, Samuel Foote. By putting these people to the forefront, writers can hope to broadcast these historical achievements and biographies to a larger audience, providing both remembrance and inspiration. An Inspector Calls by J.B. Priestley, so often studied at GCSE, also attempts to change people’s perceptions this time through an extreme social example, whilst in Skylight David Hare allows his characters to debate in order to make us think about our society.
Now, these are all great examples of theatre-makers’ attempt to change the thoughts and therefore the behaviour of their audience, and there are countless more, but really what I think Rickman is saying is that, everyone has their own potential theatrical ‘moment’ out there. No one can tell exactly when and where you might find it, although as theatre critics we criticise the techniques, the directorial decisions, the acting, the proficiency of it all. Despite all this, even if a piece of theatre – universally criticised by all but one audience member – affects this one person, it has still changed the world. And theatre is uniquely placed to do this, by placing its viewer within a whole world of sounds, sights, even smells, which exaggerates the effect of its message upon the watcher. Rickman is right, a piece of theatre can make a difference. It can change the world – even if that is the world of only one person.