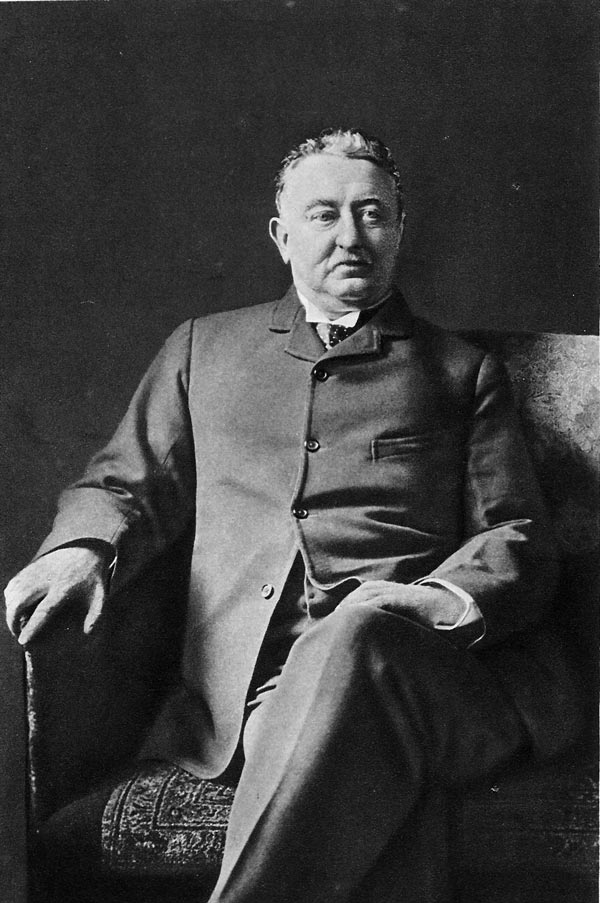 A Yougov survey conducted earlier this week found that 59% of respondents thought the statue of Cecil Rhodes on Oriel’s High Street facade should NOT be taken down.

The survey, which gathered the views of the adult population via YouGov’s website on issues relating to the British Empire, presented the context of the debate surrounding the statue before posing the question: ‘Do you think the statue of Cecil Rhodes should or should not be taken down?’

In response to the related topic of the British Empire, the survey highlighted surprising deviations from what are perceived to be the prevailing attitudes at Oxford University. 43% voted that the British Empire was ‘generally speaking’ a good thing, though a partisan breakdown offered some further points of interest. While only 28% of those who voted Labour at the last election designated the Empire ‘a good thing’, the corresponding figures for the Liberal Democrats, Conservatives and UKIP were 42%, 55% and 63% respectively.

Differentiating by party on the specific question of the fate of the statue, the results were less polarised; only 18% of the most sympathetic party to the demands of Rhodes Must Fall, Labour, said that the statue should be taken down. The highest level of support from any subsection of the public came not from a particular party’s voters, but from the Scots, of whom still only 19% favoured removal.

Along age lines, the research found that nearly half of those aged sixty or over agreed that  ‘Britain’s history of colonialism is part of our history that we should proud happened’, whereas only 30% of 18-24 year olds took this favourable stance on colonial history, of whom 40% also believe that we ‘tend to view our history of colonisation too positively – there was much cruelty, killing, injustice and racism that we try not to talk about.’

The results of YouGov lend some support to the findings of the recent poll conducted by the Cherwell, which found that 54% of students thought Rhodes should stay. However, the new poll surveyed a far wider cross-section of the British population than just Oxford students, and thus gives us some indication of the views of those outside the Oxford bubble, contrasting starkly with the vote on the same topic at the Oxford Union on Tuesday, in which #RhodesMustFall won, with 245 ‘ayes’ to 212 ‘noes’.

The market research firm YouGov conduct their polling using demographically representative samples of the population from a panel of 4 million people worldwide, with 750,000 residing in the UK. YouGov claim to provide ‘a more accurate, more actionable portrait of what the world thinks’. This poll posed the ubiquitous Rhodes question having introduced background details, so as to avoid ambiguity or accusations that those voting were not properly aware of the issue at hand:

‘Cecil Rhodes was an important British colonialist, politician and businessman in the 19th century, largely responsible for Britain’s colonisation of southern Africa. He founded the De Beers diamond company and died as one of the richest men in the world. As part of his will, he funded the Rhodes scholarship – a trust fund that pays for overseas students to study at Oxford University. There are several statues and memorials to Cecil Rhodes, including the front of Oriel College, Oxford. Some people think that Rhodes is symbolic of the racism and unfairness of British colonialism, and that is inappropriate to continue to have statues and memorials to him. They have called for the statue of Rhodes in Oxford to be taken down.

Do you think the statue of Cecil Rhodes should or should not be taken down?’

How would you vote?

Full methodology and results can be found on the YouGov website.