For every great film that makes it to a multiplex or student society near you, roughly 500 woefully conceived, poorly executed or just plain bad ones are released into the vast wilderness of the internet. Thanks to the power of Netflix, we can now witness these debacles like never before – after all, as much as it’s worth thinking about what makes a good movie good, it’s also worth considering what makes a bad film bad. And I’m not talking any old bad films – these are the worst of the worst, dredged from the darkest corners of the internet and dissected for your delight.

So let’s dive in with the very nadir of my festive viewing over the Christmas break – Bone Alone (Joseph J. Lawson, 2013), a film I picked up for £2.99 in Primark because of the hysterical title alone – it’s a dog-centric parody of Home Alone, of course! Of course. How could it mean anything else…? Hilariously, it seems the film is genuinely trying to go for the family-friendly adventure market, with a pair of abysmally lip-synched dogs taking on a gang of bungling burglars to protect their house while the family visit relatives for (a distinctly summery) Christmas. Yet, in true Home Alone fashion, the canine revenge of Bone and his friend is meted out with surprisingly violent glee, with one of the robbers falling face-first onto a barbecue and another almost drowning in the shower. What may be most interesting about Bone Alone, however, is its high-budget badness. The studio behind this particular atrocity is The Asylum, infamous for creating previous travesties such as Atlantic Rim and Sharknado. By Bone Alone, it’s clear they’ve carved out a particular niche for bad films and are attempting to run with it, yet for all the awful CGI car crashes and lack of backgrounds in the driving scenes the film carries a weirdly professional sheen that prevents it from joining the crop of truly horrendous low-budget offerings. Does this mean you should watch it? No.

This week we’re delving into a true classic of bad filmmaking: the now-legendary Birdemic: Shock and Terror (James Nguyen, 2008). Sadly, the only shock and terror you should expect from this hilariously inept mishmash of weird romance, atrocious ‘action’ and preachy eco-parable is that it was ever made in the first place. Admittedly there is something commendable in our hero, played by Alan Bagh, and his complete refusal to act, sound or walk like a real human being, as well as the neglect of sound mixing of any kind and the awful, knuckle-biting dialogue (including such gems as “We need to be less like cowboys and more like astronauts, looking after our spaceship”). When the birds do show up, nearly half way into the movie, they truly are something to behold, divebombing with plane sound effects and seemingly imposed onto the flailing actors with a Digital Blue camera (I can’t be the only one who remembers them, surely?). Despite the genuinely despicable editing, it is the presence of these incredible CG monstrosities which render the film something of a guiltily enjoyable joke. Why couldn’t Nguyen have just filmed real birds? We may never know – although it might have something to do with global warming…

“We drilled too deep!”

Jurassic Shark (Brett Kelly, 2012) (another movie that sounds like it was conceived on the strength of its title: starting to note a trend here…?) is the kind of film that couldn’t have been more low-budget if it tried: a Jaws knockoff which looks like it was filmed on a VGA flip phone, hilariously trying to pass off a placid lake for a roaring ocean of “sand and surf” and possessing titles that look like they were made in Windows Movie Maker. And when it finally rears its rubbery head, our titular megalodon is hammier than a CGI cutscene from the first Tomb Raider game. For the rest of the film’s mercifully short running time, I found myself captivated by the weird dress-looking tank top one of the villain characters is forced to wear, and marvelling at Canadian director Brett Kelly’s shameless advertising of some brand of local Ottawa beer. Did the company consent to having their product violated in this manner, or did Brett have some deep-rooted beef with them he wished to get the upper hand on by irreparably damaging their business by associating them with this dreck? Yet perhaps my most surprising observation about Jurassic Shark was that several of its scenes pass the coveted Bechdel test, as our poor bikini-clad heroines make small talk about the recovery of a priceless painting which is somehow undamaged despite being at the bottom of the ocean. Does that make this otherwise objectifying mess of a film some kind of subversive feminist triumph? Nope. This film is definitely not a triumph of anything.

After being exposed to the delights of Canadian auteur Brett Kelly with his seminal effort Jurassic Shark (2012), I was excited to see what else he had to offer, and found myself instantly drawn to the guffaw-inducing Spyfall (2014) on its title alone. Did he bring his Midas touch of homage to the Bond franchise as he did in his uncanny skewering of Spielberg? Yes…and no. On one hand, I was genuinely impressed that he managed to get a proper Bassey-esque theme tune sung by a real person, in an opening credits sequence which looks like it actually required time and money to make. Sadly, things take a turn for the worse as soon as the film actually begins. For Kelly has, tragically, become self-aware, attempting to capitalise on the unintentional hamminess of his output with *gasp* actual attempts at humour. Unfortunately for us, this means turning Spyfall into a pathetic aping of Airplane, complete with stupid names (Mike Hawk (say it with an American twang) and Ms. Stophimfromfloppin? Really?) and no sense at all of what made the zany antics of the Zucker-Abrahams-Zucker trio funny in the first place. Scenes go on and on, and after an hour of dubious English accents and godawful punchlines I couldn’t take any more. What Kelly failed to get is that the best bad movies are the ones that are made in earnest; that and comedy is actually extremely hard to do properly, a lesson which viewers of this embarrassing mess will have to learn the hard way. NetflOx and Chill, you’ve finally done it: you’ve broken me. 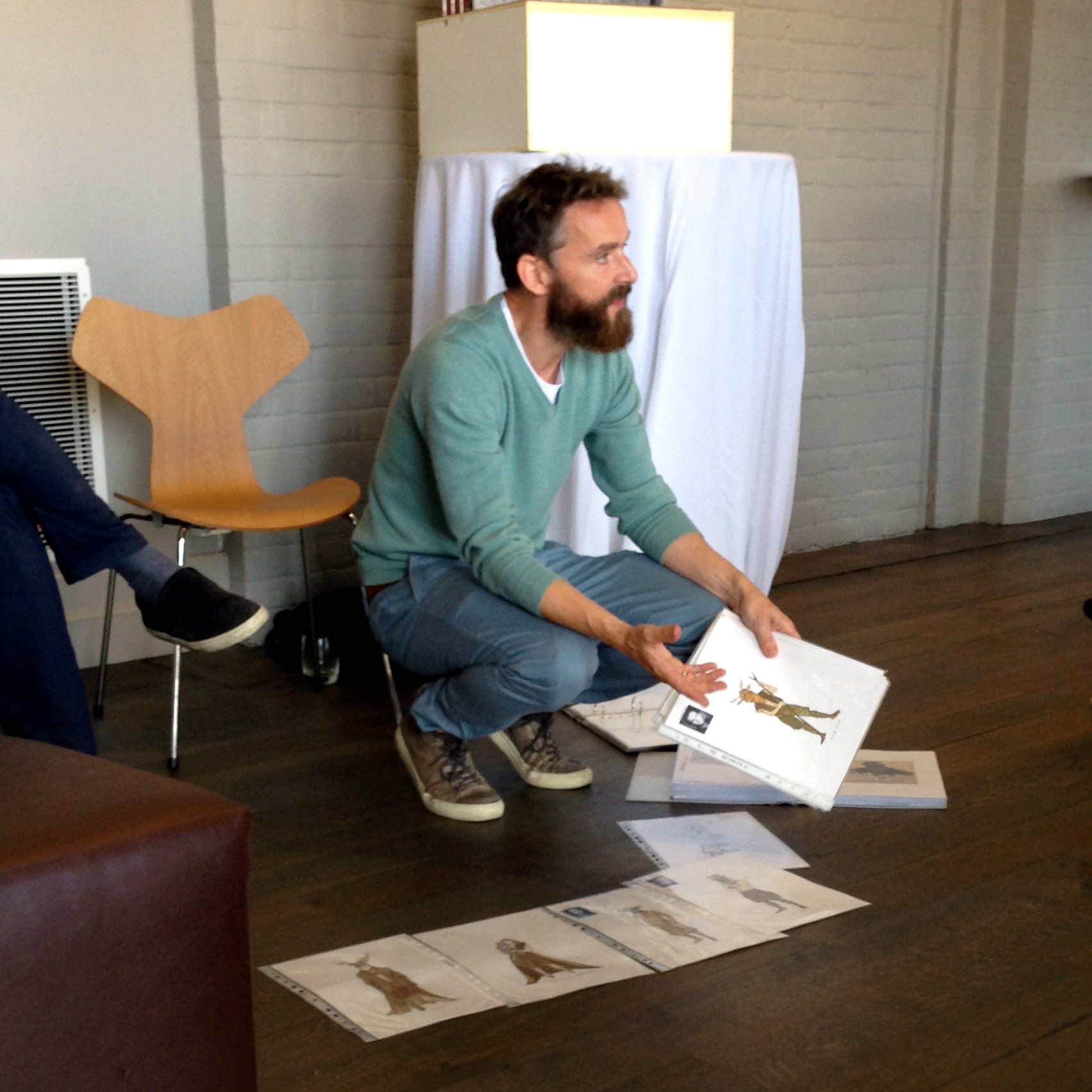 All the world’s a stage for Globe’s international tour