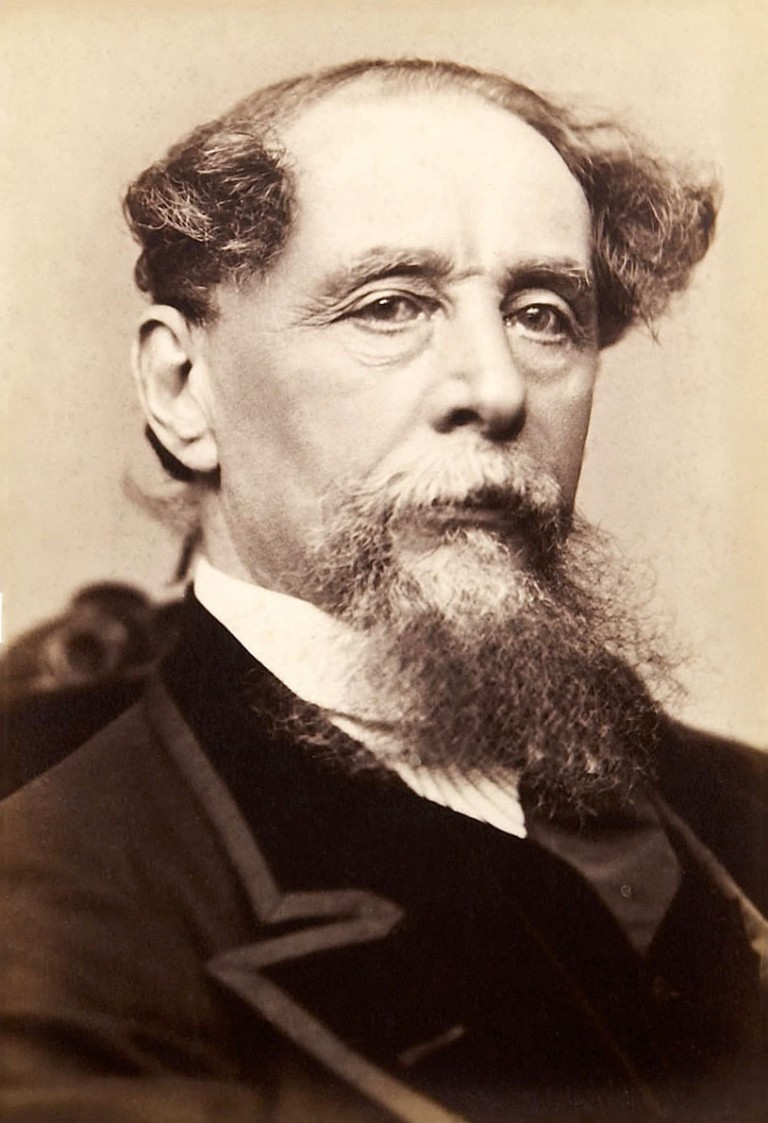 Scrooge, Mr Bumble and Miss Havisham together at last – it was the best of times! For entertainment value, Dickensian has lived up to the hype, with the colourful array of characters providing comedy and drama, as one would rightly expect from such impressive source material and a stellar cast. Yet for the hardcore Dickens fan, something has been lost in translation.

Let’s start off with the good things- it’s straightforward, enjoyable escapism. There’s a sense of home comfort, its debt to Eastenders, where series creator Tony Jordan made his name, evident. All the characters live together in the same street and frequent the same pub, and they all know each other like a close-knit bunch in Midsomer or Cranford. A host of recognisable faces bring something new to age-old favourites like Nancy and Tiny Tim. Stephen Rea steals the show as Inspector Bucket, brilliant as ever with his intimately precise facial movements and enunciations, presenting a very Dickensian combination of humility and self-assuredness. Caroline Quentin as Mrs Bumble and Pauline Collins as Mrs Gamp stand out for their comic interventions.

The overarching plot of the series is actually a well-trodden TV storyline, surprisingly simple given the ingenuity of the premise. Jacob Marley is murdered, and everyone from Grandfather to Fagin is a suspect. Like all whodunit specials from the shooting of Phil Mitchell to Mr Burns, various characters are given the motive and opportunity, leading to a host of suspects. And this springboard for the drama is where the show falls down, at least for those already familiar with Dickens. Such is the wit and invention of the premise that it’s not clear how to engage with personalities retrofitted for this murder mystery.

The characters arrive in this story with a lot of baggage of their previous tales, and so they are often not properly developed through the actual events of the television show. In Dickensian, it’s not clear whether we are expected to bring all our prior knowledge to the table, and if so, how that impinges on our understanding of the characters’ narratives as they play out on screen. Take Scrooge; is he an out-and-out villain, and to remain like that for the whole twenty episodes – or will he experience some Pauline conversion as in the original text? We know from A Christmas Carol about his troubled childhood and romantic past, but there’s scarce room for sympathy with the Ebenezer on display here and it’s problematic to find engagement with such a hostile figure.

Dickensian might find it difficult to sustain itself for ten hours of TV drama. It’s a bright idea that might just run out of steam. The episodic nature of the show is not helped by the BBC messing about with the scheduling – they’ve got form for this with Bleak House and Little Dorrit. A brilliant twist on the standard period drama, Dickensian teeters on the edge of falling into a sketch show of figures from Dickens’ Rogues’ Gallery, a Victorian version of The League of Gentlemen played straight. For now, there is enough in Dickensian to keep watching, not least to find out who done it? My money’s on Mrs Cratchit.