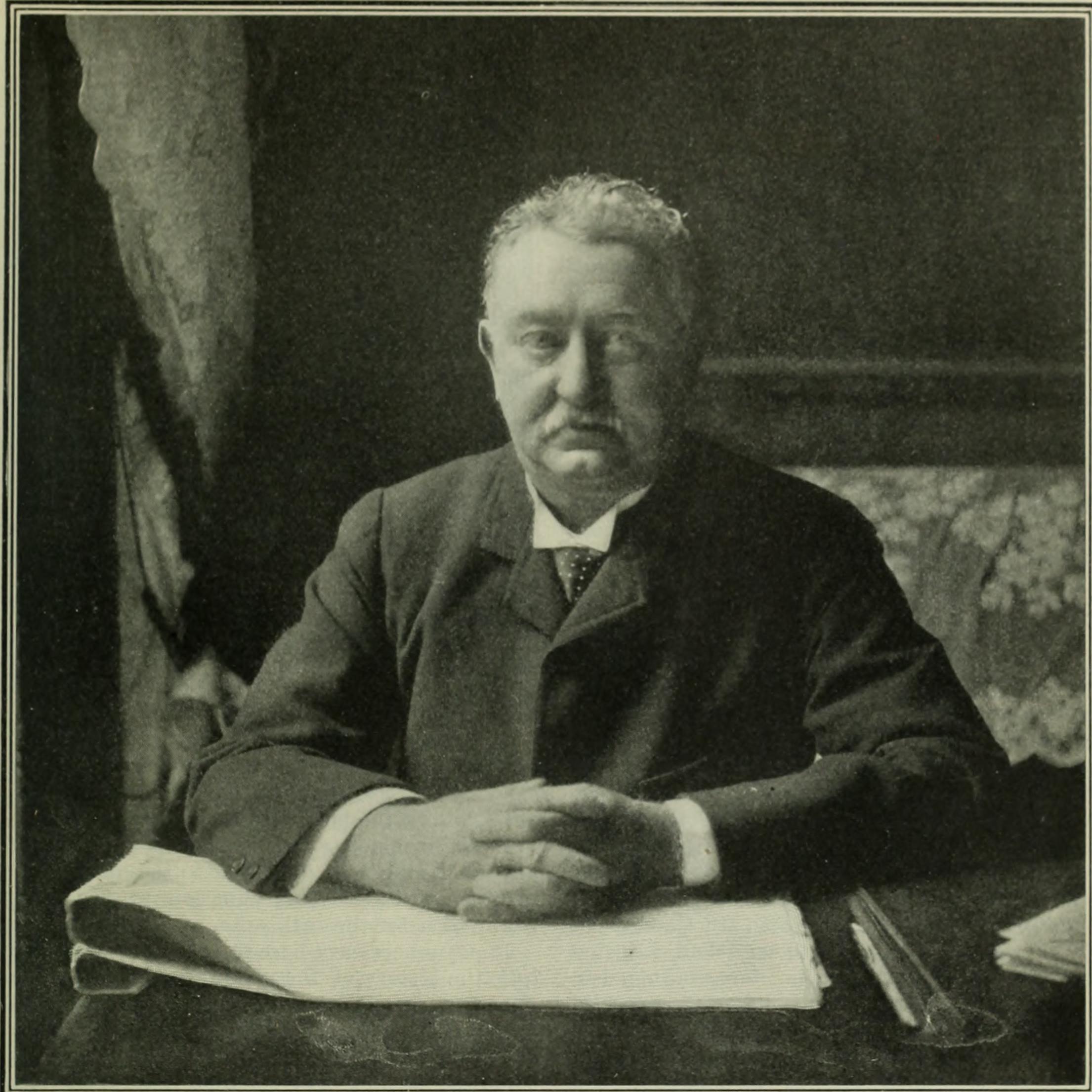 On Tuesday, 19th January, the Oxford Union welcomed a full chamber to its first event of term: the highly anticipated panel discussion entitled ‘Must Rhodes Fall?’. The event brought together seven activists, academics, and journalists on either side of the controversial ‘Rhodes Must Fall’ movement. Local and national media, including Channel 4 News, were in attendance.

Rhodes Must Fall (RMF) is an international campaign that seeks to ‘decolonise education’ and eradicate Oxford benefactor Cecil Rhodes’ legacy of colonialism. A primary objective of RMF Oxford is facilitating the removal of a statue commemorating Rhodes at Oriel College.

Among the panellists arguing affirmatively for RMF were students Ntokozo Qwabe, a current Rhodes Scholar, and Athinangamson Esther Nkopo, both candidates for an MSc in African Studies and organising members of RMF Oxford. Joining them were MBA student Yasmin Kumi, President of the Oxford University Africa Society, and Professor Richard Drayton, Rhodes Professor of Imperial History at King’s College London.

Oxford Union President Stuart Webber facilitated the panel, prompting each of the speakers to give an opening statement on their position. The RMF panellists emphasized that Rhodes’ statue is only one element—though a symbolic one—of an extensive, complex history of racism and colonisation.

“It’s true that the statue is, for us at Rhodes Must Fall, emblematic of something that’s a lot more problematic”, Nkopo said in her opening statement. “We think that having a statue of Cecil Rhodes overlook us on High Street at the entrance of Oriel College, on a pedestal, is very problematic, considering that when Oxford University broadcasts itself to the world, it says that it is open, it is inclusive, it is a leading 21st-century global institution”. Nkopo highlighted that the ways in which Oxford University portrays itself, and the ways in which it imagines itself, are tied up in how it relates itself to Rhodes.

For Professor Richard Drayton, to remove Rhodes’ statue is to “free the future from symbolic slavery”. “Look at your classrooms, common rooms, curricula”, he told the crowd. His message: think critically about the position of colonised peoples within the university, and enquire about their experience—if you can even find one at your college.

Sophia Cannon, though seated in opposition to RMF, agreed with and added to numerous points raised by the affirmative panellists throughout the debate, but emphasized in her opening statement that “it’s no accident that I’m here on this side.” She believes that Rhodes’ legacy must be upheld as a reminder of his deeds, particularly for the sake of the African diaspora.

“In Britain, our statues are welded to our history, whether we like it or not”, Cannon stated. “I want my children’s children to see this statue and know who it is, and point and shout ‘shame’ at it”, she said, to applause from the crowd.

Ntokozo Qwabe, however, rejects the prospect of keeping the statue, even if supported by a correct history. “That statue constitutes an erasure because it does not say anything about what Rhodes did”, he said. “It’s obfuscating the actual issue…it’s problematic because of what we see right now [at Oxford University]”.

By “what we see” at Oxford, Qwabe is referring to the fact that Oxford’s own racial diversity reflects that of the UK at large. Of the 18,510 professors in the United Kingdom, 85 are black. Just 18 of those 85 are women. These statistics, from The Guardian, were raised by an audience member during a question in the second half of the debate. The panellists supporting RMF agreed that Rhodes’ legacy is a contributing factor to the institutionalised racism that persists in universities throughout the country.

One issue that was repeatedly raised was the question of whether RMF activists who are Rhodes Scholars, like Qwabe, are displaying hypocrisy by speaking out against the man whose fortune gave them their education. Professor William Beinart, while stating that he considers the statue a secondary concern within the movement, asked Qwabe whether the monument of a man who “allowed you to get where you’ve got” truly had no significance to him. “Do we dispose of other statues from that era?” Beinart asked, “or do we use them as a medium to think with?”

One audience member, too, asked whether the RMF proponents thought it reasonable to denounce Rhodes’ legacy when they had in fact benefited from it.

Qwabe responded that Rhodes scholars “have challenged and interrogated the scholarship whether or not they are South African”, emphasizing that the backlash he has experienced from campaigning as an African Rhodes scholar has only proven that issues of racism and discrimination are still alive and well at Oxford. Recalling his own experiences of being cursed at and told to ‘go back to your continent’, he retorted, “You want to tell me that the problem has gone away? Of course the problem hasn’t gone away”.

“We are here to take back the money”, Qwabe announced, to loud applause. “I will not be told that I am a hypocrite for taking my money that was stolen from my people”.

Another controversial issue, raised by Professor Nigel Biggar, focused on the treatment of other historically contentious figures in comparison to the movement’s treatment of Rhodes. Biggar, in his opening remarks, had stated that by RMF’s logic, we should also denounce and remove statues of Winston Churchill and Abraham Lincoln.

RMF leader Brian Kwoba, posing a question to Biggar from the audience, asked, “When we say, ‘well, if you go after one statue, you have to go after all of them’, is that not like saying ‘Well, we can’t catch all the criminals, we can’t go after all the war criminals’? And therefore we’re not going after the very most obvious one, that is standing over all of us?”

“If it were someone like Stalin, I’d agree with you”, said Biggar in response. Throughout the debate, Biggar had emphasized that given the historical context of British colonialism, he believes that Rhodes was not in fact a racist.

Notably, Beinart and Cannon, the other panellists opposing RMF, acknowledged respectively that the Rhodes statue could find a useful place within the Ashmolean Museum, and that the Rhodes scholarship fund should be utilised to bring to Oxford “the best and brightest from the African diaspora”.

“Clearly this was a very important debate, as shown not only be the unprecedented media attention for an Oxford Union debate, but also what was essentially the calling for a new world order in terms of race and racism from the proposition”, said an anonymous Oxford Union member.

“It was great to see so much passion, knowledge and engagement from not only the speakers, but also the audience”, said Adam Rhaiti of Queen’s College. “I feel that the RMF proponents had the advantage over the ‘noes’, whose counter-arguments such as ‘preserving history’ and ‘not all heroes are perfect’ were flawed. Indeed, Sophia Cannon and William Beinhart seemed to stop arguing directly against the statue in the end”.

At the conclusion of the debate, Oxford Union members exited the chamber on either side of the divided main door, voting with their feet. Their verdict? Two hundred forty-five to 212: Rhodes must fall.