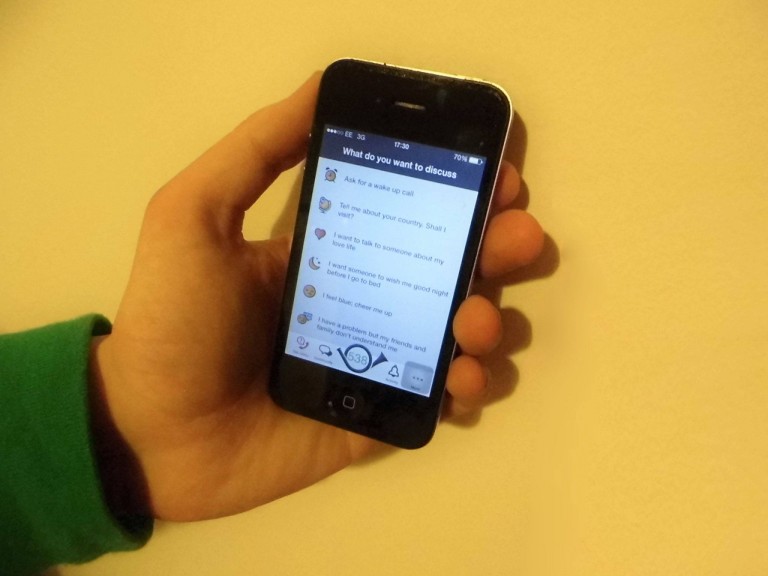 Around the World in Eight Conversations

An impractical examination of the postcolonial narrative of identity politics

Whenever I hear anyone laughingly remark, “It’s such a small world, isn’t it?” I always put aside my Crunchy Nut cornflakes, copy of The Beano, or absorbing Radio 4 Podcast to interrupt and say, “You don’t know what you’re talking about, so shut up.” After the look of shock and revulsion has passed from the person-in-question’s face, they normally ask for some kind of elucidation. I respond with a simple question. “Have you ever heard of Ouagadougou, the capital city of Burkina Faso?” Invariably, they haven’t (unless, admittedly, they have spent a prodigious amount of time playing the diverting ‘Capitals of Africa’ quiz on Sporcle or have watched St. Trinians). “Yeah, well 1,626,950 people live there, according to a 2012 census, and if you haven’t heard of it, then the world is evidently far bigger than your feeble mind can comprehend,” I retort, adding “so shut up” once more for good measure.

Now, however, I have a more potent weapon than an accurate knowledge of population statistics to add to my cliché-busting arsenal. With the ‘Wakie’ application, available from any good retailer near you, provided it’s iTunes, you, average Joe (or Josephine), have the opportunity to converse with José or Josef or Yusuf or Giuseppe or anyone who might not fit inside our Western-centric perspective, as Edward might have Saïd. No longer will we have to submit to those hackneyed and staid comments about the world being small. Okay?

I downloaded the app (realising that no-one who’s anyone would waste time and syllables on the cumbersome word, ‘application’) and decided to undertake a rigorous experiment, by having a conversation with eight people. I actually had more than eight conversations, but I like saying I had eight because that lets me have a funny title to this article and sound all literary and that.

A menu offers a formidable array of conversation prompts: from the useful, ‘I want to practice my English’, to the disturbing, ‘I want someone to wish me good night before I go to bed’. The designers were clearly intent on promoting a diversity of conversations, including ‘I want someone to talk to someone about my love life’ for those who might have a fetish for foreign affairs. With bated breath, I selected one of the prompts and waited. And waited. And waited a bit more. The connection’s not very good. Oh it’s working now.

It’s the same guy again. We establish that, during the interlude, neither have learnt a new language, and my thumb slips to the ‘hang up’ button. Whoops.

My conversationee is an Armenian, called Gokosh, though I can’t quite hear because of some heavy laughter in the background. It sounds Georgian, or maybe Armenian. After he tells me that he likes ice-cream, I take up the political football of football. We establish that he supports Barcelona and that I know the name of one Armenian football player. I ask if he speaks Russian. It’s a mistake. He now thinks I speak Russian. I try to pull myself from the linguistic quagmire and, finally understanding, Gokosh asks if I know Steven Gerrard. I say that we’re close friends. The connection breaks.

There seems to be a theme developing of people calling from the UK without being able to speak English. I discover, however, that this Saudi-Arabian/ British person speaks German. “Ich woh-” I begin, desperate to say that I live in semi-detached house and that my favourite food is chicken. The connection breaks.

I show off the one Malay word that I know: “Salam”. “Pardon?” comes the reply, so I say “Hi” instead. “Oh, Hi.” I’m chatting with Sara, a twenty four year old English teacher from Kuala Lumpur. I’ve actually been to Kuala Lumpur because I’m well cultured and stuff, so I talk about it while Sara pretends to be interested. The conversation’s going quite well, but then we reach the five minute mark, it ends and she’s gone forever.

I’m speaking with Ahmed, who’s twenty one and lives in Bethlehem. When he asks me if I know where Palestine is, he suggests “some people call it Israel”. I comment upon the perils of such generalisations, while Ahmed laughs in agreement, before saying “What?” I ask what he does, and he tells me that he’s unemployed as it’s difficult to find work.  The conversation draws to a close, but not before Ahmed has asked for my Facebook, Skype and phone number.

Keen to break national stereotypes, the Aussies scream in my ear for a couple of minutes, while shouting things such as “I like cigarette in my bottom.”

I gather that Aziz is a Saudi, who would prefer to be speaking in Arabic. He’s reluctant to explain why he’s in Romania. Conversation flows like a thick berry smoothie, so I try talking about football again. Aziz doesn’t like football. We’re rapidly running out of subjects, but that doesn’t stop Aziz asking for my phone number. “Why?” “I need your number because Whatsapp,” comes the indomitable reply. When I won’t give him my phone number, Aziz prevails over the adversity by giving me his.

I’m quickly running out of the words and willpower with which to construct a probing analysis of these conversations, so it’s over to you. Go on; you do the anthropology.