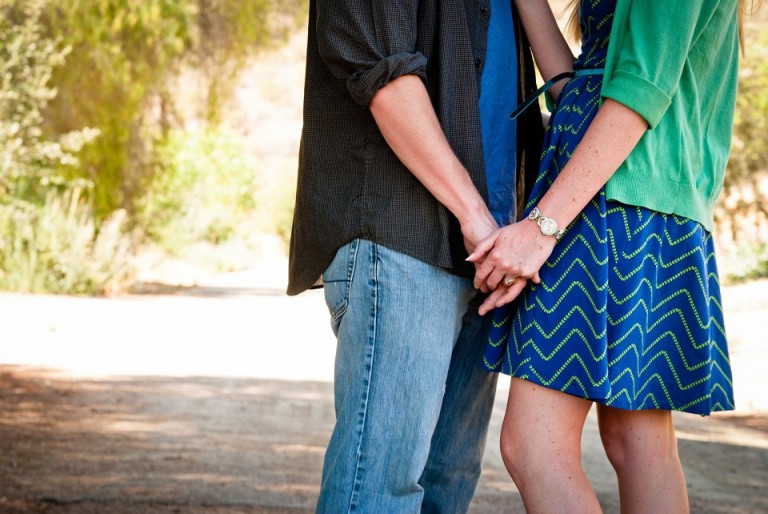 The Lone Wolf: Being Single at University

Romantic relationships. These are two words that have never really held any significance for me. Of course, I have watched my friends fall in and out of ‘love’, attended family weddings and had the occasional and brief fling, but in all honesty my longest and most enduring relationship has been with Netflix and my trusty $4.95 bottle of Sainsbury’s house Zinfandel Rose Wine.

In fact, until my first year of university I had never categorised myself as ‘single’, I was just me, Jas. Yet by the first weeks of term, I knew who was single, in a relationship, who identified themselves as bisexual, straight or gay, who was a northerner, who was an international student, who was private schooled and so on, as whilst University created the perfect freedom in which to reinvent ones self, I found it at times to be a restrictive environment whereby labels and categories were easily tossed around in conversation. Indeed, my first year was a rollercoaster of excessive drinking, clubbing and scattered one night stands, all of which where supported by the knowledge that for this golden year alone, my degree counted for squat all. Being single was blissful, carefree and enjoyable and throughout all of this, I marvelled at those who still managed to function in college relationships let alone outside of university.

Then second year rolled along. Suddenly, I had actual bills to pay, a degree to be working on, the allure of Wahoo had long since dissipated, but most terrifyingly people who had ‘just been friends’ were now in relationships and it seemed that over the summer vacation people had grown up, settled down and were now coupled up. Meanwhile, when visiting family and friends at home, I was increasingly bombarded with the question ‘have you met someone yet?’, as the expectation was that much like my parents who met whilst at University, subsequently got jobs, got married, had children and are now planning retirement, I should have found my respective other half by now. There are times, when I can’t help but agree, coming home drunk and alone to a single bed, after a heavy night of drinking is nothing short of grim. Whilst, I have been reminded by many people that university is the only time in my life, where I will be around such a large concentration of like minded, ambitious and attractive people.

Interestingly, however, I have found that being ‘single’ in Oxford, does not equate to being alone. Whether I am engrossed within my studies in a packed Oxford library, or busied by the intensity of student journalism or caught up in my relationships with family or college friends, I am always engaged with and surrounded by other people and it is sustaining those relationships that has kept me sane throughout the past terms. Moreover, from experience, being able to find someone who wants you, a relationship and has the time to commit, is truly down to circumstance, timing and luck. For the most part, I find it terrifying yet empowering to have the freedom to go wherever and do whatever, without having anyone to answer to. As cliched as it sounds, whilst I fully respect and appreciate my coupled up friends and love them as individuals, for me university is about figuring myself out, my interests, passions and ambitions and actually attempting to become the best version of myself. In effect making myself whole, rather than finding another half.

The retail world is now gearing up to push a commercialised idealised version of love into the minds of consumers and has made the sharp transition from Christmas cards and tinsels to Valentines Day cards and chocolates. As for me, since starting university, I have spent a ridiculous amounts of time and energy frantically questioning, will I get the career of my dreams, will I do well on my degree, will I get a boyfriend, but for once, this year, I am just going to work hard, enjoy myself but most importantly, simply timing of my life.